Roll up, roll up.

With European pool stage campaigns ending, Six Nations preparations will now quickly click into gear this week with 213 players scheduled to assemble across the half-dozen teams with great hopes and dreams. National squad selection at the start of a World Cup year.

Some might yet get placed on sick leave. Scotland’s Hamish Watson has a suspected broken hand from Edinburgh’s Friday night win over Montpellier while England’s Owen Farrell, pulled from round six Saracens duty versus Glasgow, needs snap surgery to rectify a thumb issue.

Yet, all 213 initially chosen players should savour their selection moment. Why? There is no guarantee many of them will be in this same position heading into the 2023 Six Nations in four years’ time.

The colossal rate of turnover at international level is laid bare by how few players chosen by their counties in the original squads for the 2015 Six Nations – the previous year with a World Cup to prepare for – are still in favour.
Here’s the sobering figure: 144 of the 208 players picked by their countries in January four years ago aren’t in the 2019 squads as we reach the end of this latest World Cup cycle. That’s a whopping 69.2% casualty rate – an enormous percentage in such a short space of time. 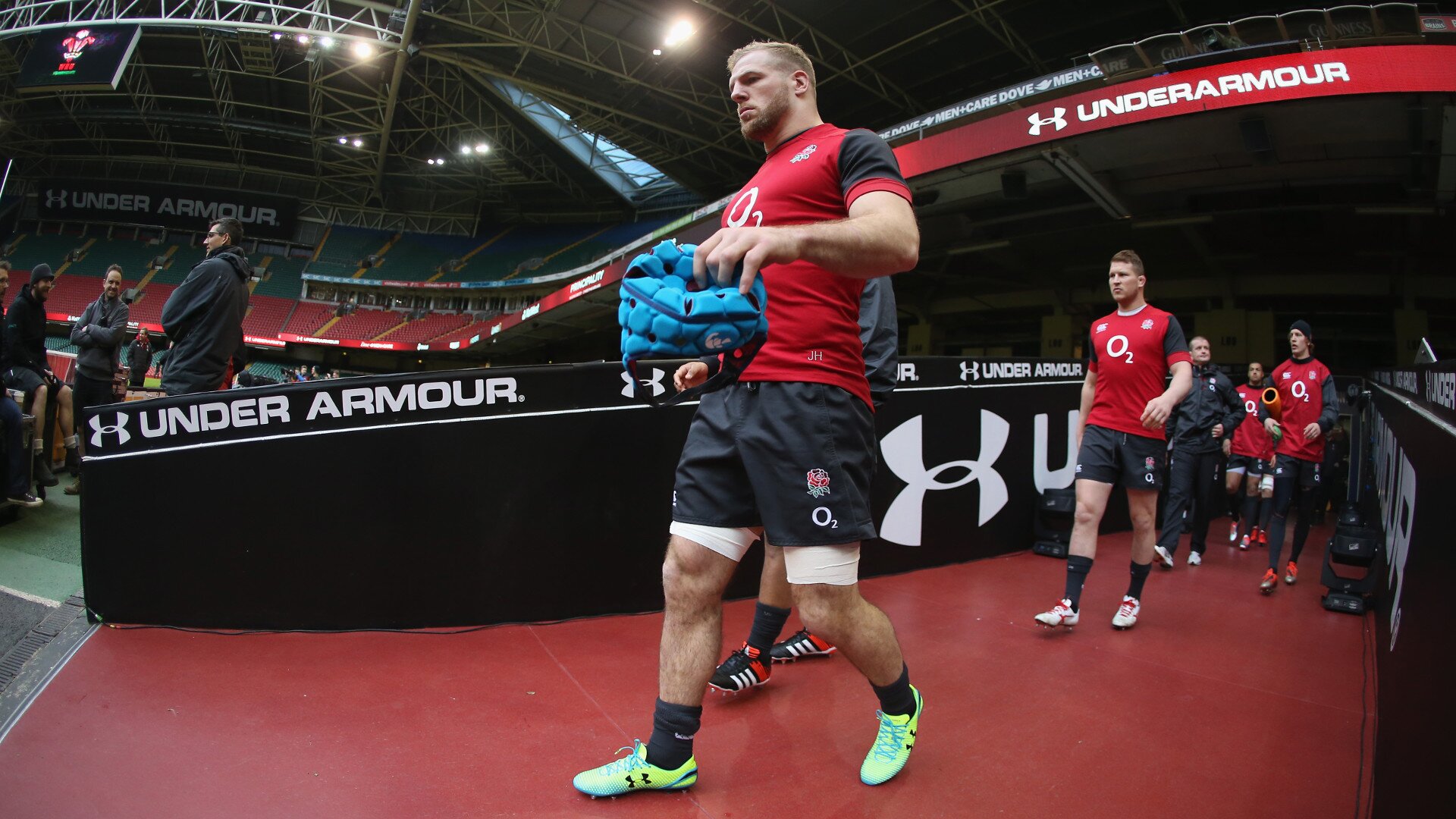 Here’s another fattened number: 82 of the 110 forwards chosen for the 2015 Six Nations are not around four years on, a whopping 74.5% attrition for power players up front.

Reasons are many. Retirements. Injuries. Lack of form. In some instances, self-imposed exile by playing for clubs outside a native land.

Then there is also an unending thirst of coaches to explore new options. You’d have imagined nearing the end of a four-year World Cup cycle that the wriggle room for experimentation should be minuscule, but it’s not. 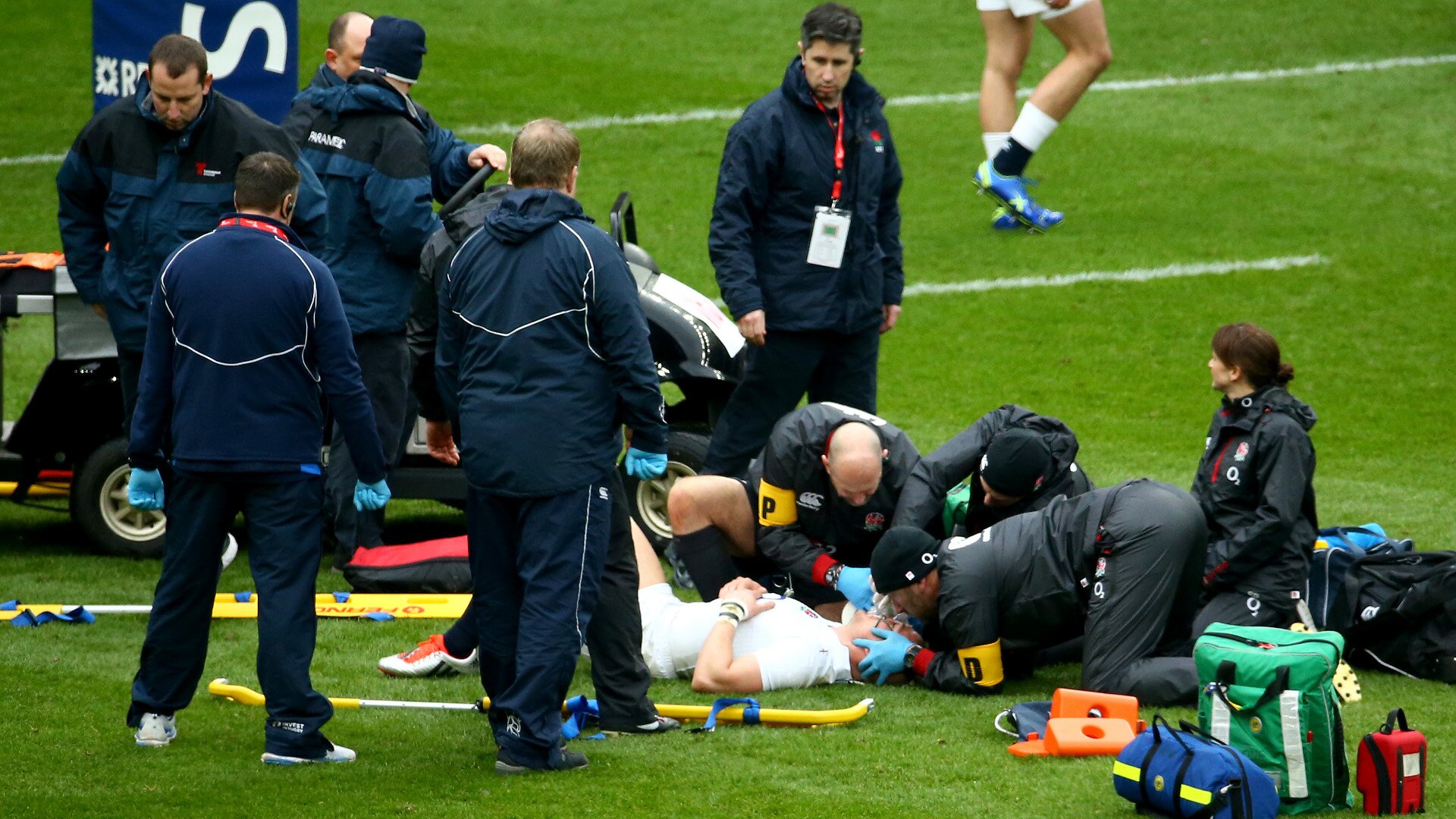 There are 20 uncapped players (9.6%) spread across five of the nations, settled Wales, who are under the guidance of Warren Gatland for the 12th campaign, the sole exception. Scotland have seven newcomers, France five, England four, Ireland three and Italy one.

So much for all those recent years and ample opportunity to bed new choices in rather than risk introductions in this monumental year of the double whammy – a Six Nations and a World Cup.

The turnover in personnel is churning on at a rate that should leave even long-established players mindful of their own expendability.

Let’s crunch some numbers. Eddie Jones’ England, who are Algarve-bound with a squad of 35 as they begin preparations to face Ireland in Dublin on February 2, include just nine of the 34 players (26.9%) who were in Stuart Lancaster’s 2015 squad. Just three are forwards, Dan Cole, George Kruis and Billy Vunipola.

Switch to France and the repeat selection numbers are similarly low. Only eight of Philippe Saint-Andre’s 31 (25.8%) are still involved in Jacques Brunel’s 31. Again, it’s the forwards that have experienced the higher attrition, Uini Atonio, Guilhem Guirado, Bernard Le Roux and Louis Picamoles the carry-over quartet. 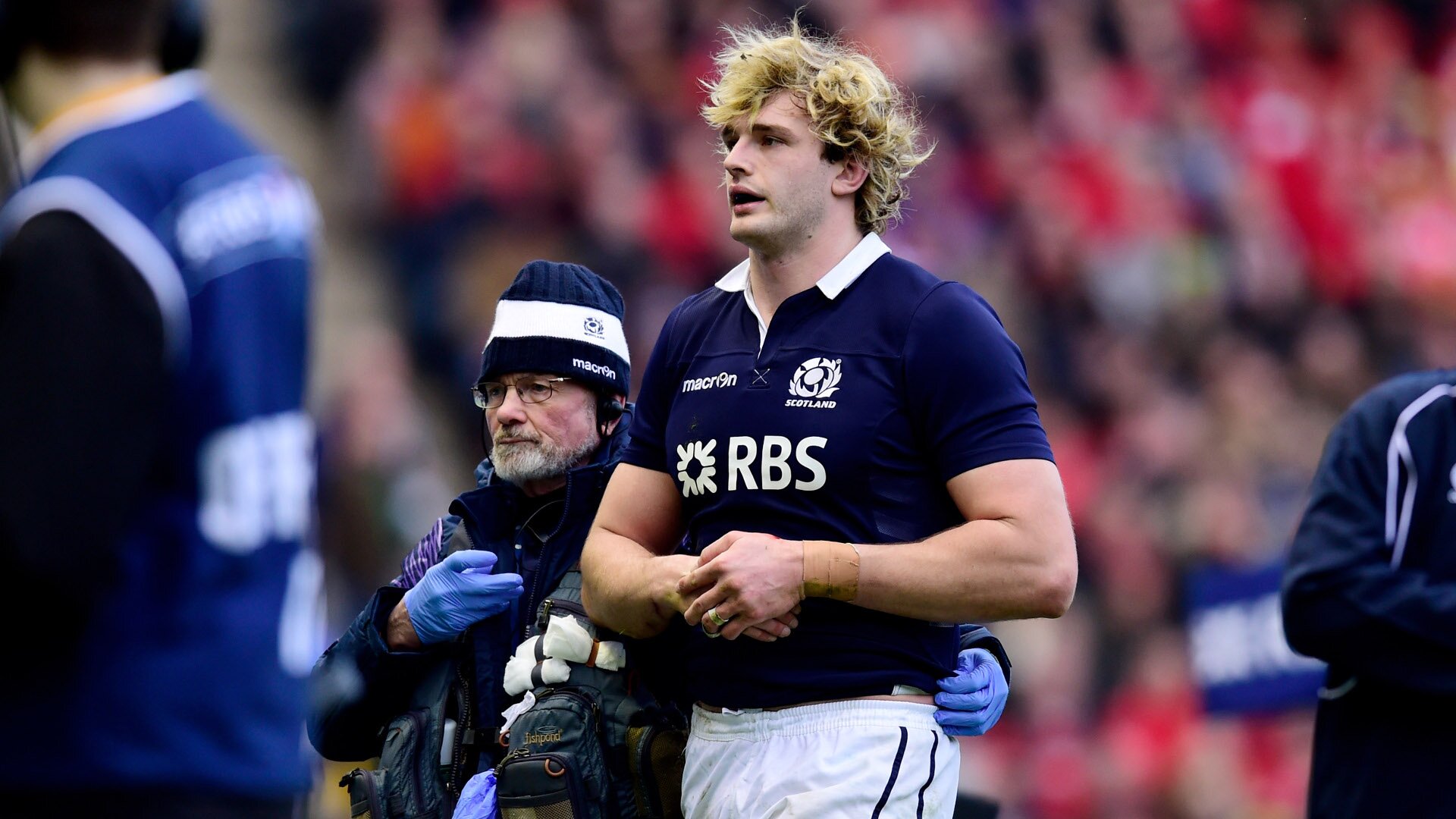 On to Scotland and nine of Vern Cotter’s 32 from January 2015 are in Gregor Townsend’s current 39. Only three are in the pack, Jonny Gray, Ben Toolis and Watson, who looks like being sidelined with club injury before even checking in for national duty.

Only eight of Italy’s 31 under Brunel (25.8%) remain under Conor O’Shea, just three of them forwards – Leonardo Ghiraldini, Alessandro Zanni and Sergio Parisse.

It’s only when you get to Wales and Ireland, the two countries with the same coaches continuing from 2015, that there is a somewhat more familiar look to a squad. Gatland has retained 14 of his 34 from the last World Cup January in his 39 for this latest campaign (41.1%), but only five retentions are in the pack: Rob Evans, Samson Lee, Alun Wyn Jones, Jake Ball and Justin Tipuric.

Defending champions Ireland skew the pattern elsewhere, though. Of the 46 Joe Schmidt chose in 2015, 16 are still in his latest squad of 38 (34.7%). The quirk, however, is that while all other countries experienced the greatest rate of change in their forwards, it’s Ireland’s back division that is more overhauled. 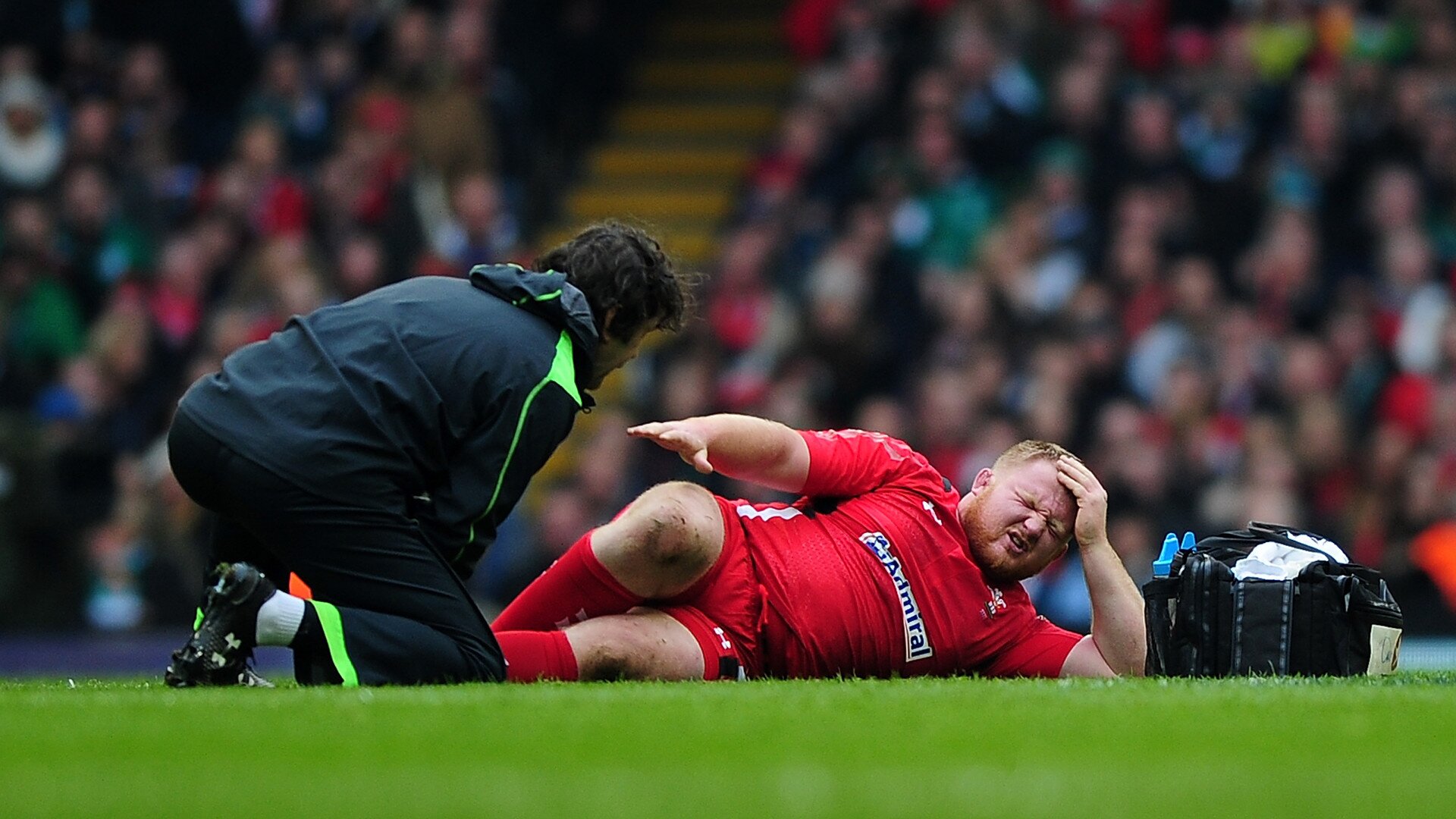 Eleven of the 25 2015 forwards (44%) will be at Dublin airport on Monday to catch a flight to the Algarve for a warm weather camp, but just five of the 21 backs (23.8%) from back then – Keith Earls, Robbie Henshaw, Rob Kearney, Conor Murray and Johnny Sexton – are still in Schmidt’s reckoning.

What happened to the entire class of 2015 is an interesting investigation? Fifteen of the 46 retired (32.6%), eight directly due to injury. Worryingly, three of those enforced retirements – Dominic Ryan, Nathan White and Jared Payne – were caused by concussion/migraine issues.

It clearly is a hard slog keeping yourself fit and available for Test level selection, but Schmidt remarkably heads into his last Six Nations before quitting Ireland post-World Cup with an easily identifiable first-choice XV despite capping 44 players during a 12-game 2018 schedule.

That’s admirable selection consistency in a relentlessly bruising sport where the turnover is clearly evident in how the half-dozen 2019 Six Nations squad look so very different from those chosen in 2015.

THEN AND NOW IN THE SIX NATIONS…