422 votes
VOTE NOW
Thanks
Sorry there has been an error

Alun Wyn Jones is a giant of Welsh rugby. The current captain of the Wales national team and a former captain of the Ospreys, he’s the world’s most-capped rugby union player and Wales’ most-capped international player of all time.

Born in Swansea on 19 September 1985, Alun Wyn Jones took up rugby at a young age. After representing Bonymaen RFC and Swansea during his younger years, he joined Ospreys in 2005. He was then capped by the Wales under 21 team during the same year and was capped by the full international side for the first time in 2006.

Ever since, Alun Wyn Jones has represented both Ospreys and Wales. During this time, he’s been described as “the greatest ever” Welsh rugby player. It’s easy to see why, too. He’s captured the PRO14 title three times (when it was called the Celtic League and the PRO12) and he’s won the Six Nations Championship five times, including three Grand Slams.

In addition to this, during his distinguished career, he’s been almost an ever present for the British and Irish Lions and has toured with the team in 2009, 2013 and 2017. He also captained the Lions on their 2021 tour of South Africa.

Due to his success over the years, Alun Wyn Jones was appointed Officer of the Order of the British Empire (OBE) in the 2020 Birthday Honours for services to rugby union football in Wales.

With several years of top-level rugby still ahead of him, we can’t wait to see how many more trophies Alun Wyn Jones can collect. 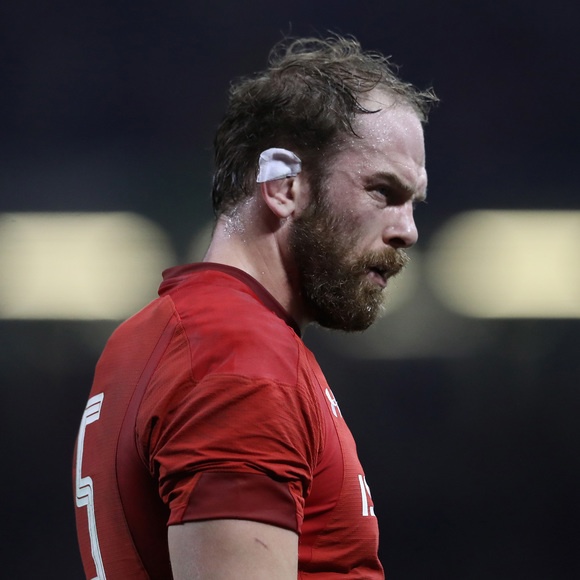 Alun Wyn Jones The inexorable rise of the golden oldies

By common convention, a rugby player was in decline once he hit 30, but a new wave of players are playing at the top level until their late thirties

'I think his reaction to not being selected has been terrific'