114 kg
Thanks
Sorry there has been an error

Wyn Jones (who is not to be confused with Alun Wyn Jones) is one of the finest rugby players in Wales. A constant presence for Scarlets and the national team, he’s an impressive loosehead prop who has won almost every trophy in the game.

Born 26 February 1992, Wyn Jones began playing rugby at a young age. In 2010, he joined amateur team Llandovery RFC and, after a string of impressive performances for the side, he represented Scarlets for the first time in 2013.

Ever since, Wyn Jones has been a constant presence for a strong Scarlets side. He’s appeared for the team more than 100 times and he was part of the side that captured the PRO12 title in the 2016-17 season. He also appeared regularly as the side lost in the final the following year.

Thanks to his performances in a Scarlets shirt, Wyn Jones received his first cap for the international team in 2017. From there, Wyn Jones has never looked back. He won the Grand Slam in the Six Nations Championship in 2019 and then played well throughout the 2019 Rugby World Cup, where Wales finished fourth. He then followed this up with another Six Nations Championship win in 2021.

In May 2021, his performances for Wales and Scarlets were rewarded with a call up to the British and Irish Lions squad for their tour of South Africa.

Now an established player at international level, we can’t wait to see what else Wyn Jones can achieve for Scarlets, Wales and the British and Irish Lions. 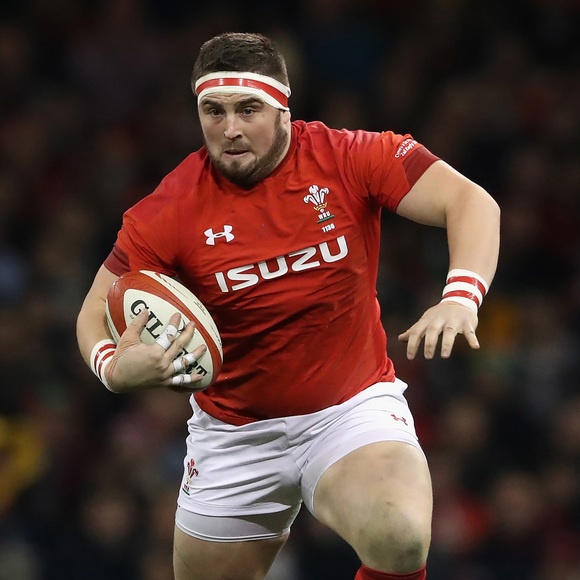 Wales great Alun Wyn Jones has been recalled by Wales and is officially 'eligible for selection', an WRU statement has confirmed.

Alun Wyn Jones will join the Wales camp this week to continue his shoulder injury rehabilitation.