77 kg
Thanks
Sorry there has been an error

Dan Robson is an elite scrum half who currently represents Wasps and England. Prior to moving to Wasps, he made 80 appearances for Gloucester.

Born 14 March 1992, Dan Robson played his first game of rugby when he was five years old. After excelling at junior level, he began his senior Premiership Rugby career with Gloucester in 2010. He then stayed with the club until 2015. During this time, he made 80 appearances for Gloucester and he was on the bench as the club won the European Rugby Challenge Cup.

Since 2015, Dan Robson has represented Wasps. During this time, he’s made more than 120 appearances for the English side and he started for the Wasps team that lost to Exeter Chiefs in the Premiership finals of 2017 and 2020.

With more than 200 appearances for Gloucester and Wasps combined, Dan Robson is undoubtedly a great of English rugby at the domestic level. However, he has now also begun to carve out a successful career on the international stage.

Still young and with his best years ahead of him, we can’t wait to see what else Dan Robson can achieve for Wasps and England. 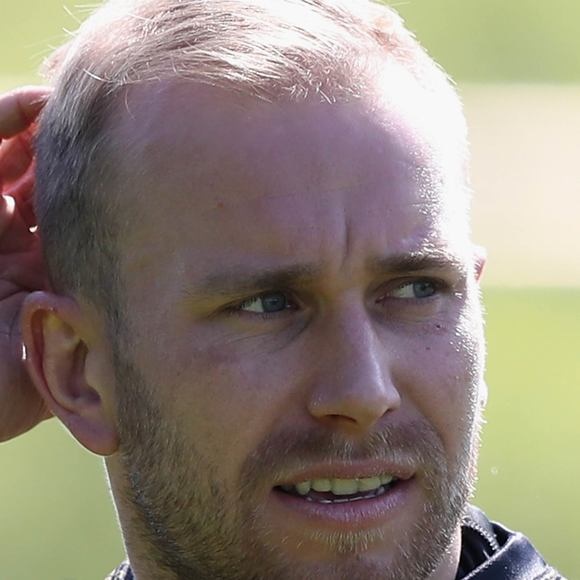 Out-of-favour England scrum-half Dan Robson has drawn a line under last month’s Wasps redundancy by sourcing himself a new club in France until the end of the 2022/23 season.