116 kg
Thanks
Sorry there has been an error

Iain Henderson is the captain of Ulster. A firm favourite with rugby fans around the world, he’s a powerful and dynamic player who has put in some notable performances for both club and country.

Born 21 February 1992, Iain Henderson started his rugby career at Belfast Royal Academy. Here, he excelled at all age levels and he even guided the school’s first XV to the final of the Ulster Schools’ Cup in 2010.

Since 2012, Iain Henderson has represented Ulster. Over the years, he’s made more than 100 appearances for the side. During this period, he’s finished as a runner-up in the PRO14 tournament twice (including once when it was known as the PRO12). In the 2019-20 season, he also replaced Rory Best as the club’s captain.

With many years of elite rugby still ahead of him, we can’t wait to see what else this giant of rugby can achieve in the game. 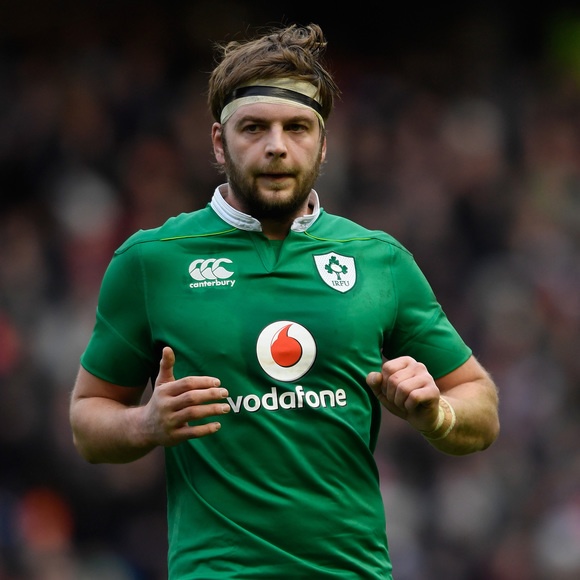 Ospreys fell back into bad habits at the Liberty but the gloss was taken off the Ulster PRO14 win by the red card given to Ireland lock Iain Henderson.

Ulster have issued a medical bulletin that does not contain good news for Andy Farrell regarding the availability of Iain Henderson for Ireland.