Dan Cole is considered to be one of the best tighthead props in the modern game of rugby union – and with such a long and illustrious career at both club and international level, it’s not hard to see why.

Born in Leicester in May 1987, Dan Cole started his youth career with South Leicester RFC, before eventually signing for hometown team Leicester Tigers in 2007. He made his first team debut in the cup game against Bath, but ultimately spent his first competitive season on loan to Bedford Blues to hone his skills as a player. The following season he enjoyed a successful loan spell with Nottingham R.F.C. which again helped his development. However, he did still earn a Premiership title win with Leicester during this season.

Dan Cole finally broke into the senior Tigers side in the 2009-10 season through injuries to Italy legend Martin Castrogiovanni – a player from whom he also helped learn his craft – starting a string of games. This proved to be another successful season for Dan Cole and Leicester once again won the English Premiership. Following this he became a popular player amongst the fan base and a regular starter for the Tigers, in addition to earning his third Premiership title in 2013.

He’s currently still playing for Leicester and to date has made over 250 appearances, and as a reward for his loyal service to the club, earned an ‘Outstanding Service Award’ in 2017.

At international level Dan Cole is one of England’s most-capped players. Having initially played at U18, 19, 20 and A level, he first joined up with the senior squad for the 2010 Six Nations. He made his debut against Wales and then went on to play all subsequent games in the competition.

Following this impressive start, he quickly made the England tighthead position his own and up until recent years had been a regular starter. Subsequently, the last decade has seen Dan Cole earn numerous honours with the side, including playing in two Rugby World Cups and Six Nations wins in 2011, 2014 and a Grand Slam in 2016.

His impressive form for club and country was also instrumental in his selection for the British & Irish Lions in their 2013 tour to Australia and the 2017 tour to New Zealand – he went on to win three full caps. 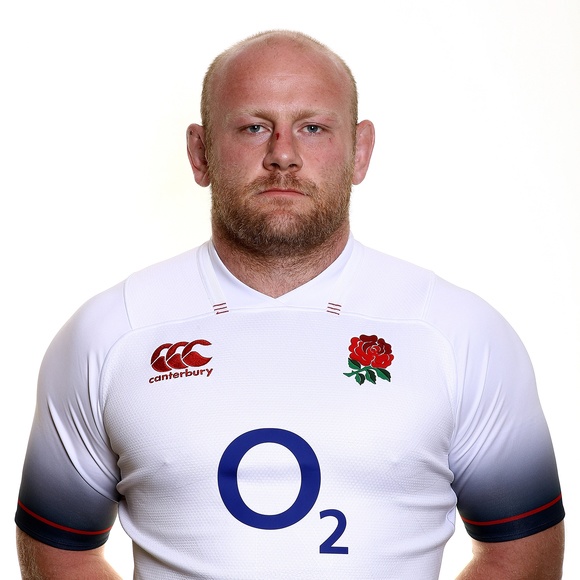 Both teams qualified for next season’s Heineken Champions Cup, with Leicester ending the campaign in sixth spot and Wasps in eighth.