It’s not panic. Toulon, 11th in the Top 14 after the first six weeks of the season, have found two of the five players they are – quickly, but definitely not frantically – looking to recruit.

Sports daily L’Equipe on Wednesday identified Nick de Jager as the previously unnamed Blue Bulls’ flanker the club is chasing. The expectation is he will head to the south coast of France to join his new club in the coming days. The club is also scouring South Africa for another flanker, as well as a tighthead to give Marcel Van der Merwe, who has played all six games so far this season, a break.

Glasgow Warriors’ lock Brian Alainu’uese headed to Toulon a fortnight ago for a series of tests that Collazo insisted did not make up a trial. This week, Midi Olympique reported a deal had been thrashed out, despite the fact the giant Fijian has a back injury that has kept him on the Scotstoun sidelines this season. He is, reports say, three weeks from a return even to full training, let alone playing.

This weekend, Toulon face one final Top 14 encounter of the juggernaut kind at Montpellier before the Champions Cup break – and Newcastle’s visit to Stade Mayol.

The club has identified its key on-field problem and is looking to recharge its pack. But it’s important to remember there’s no panic here. “We’re not going to take players to fill the shelves, but only if we need them,” head coach Patrice Collazo said earlier this season.

After waving a summer farewell to Duane Vermeulen and Dave Attwood – and with Juan Martin Fernandez Lobbe moving into a coaching role – the club lost Charles Ollivon, Fecundo Isa and Mamuka Gorgodze to injury in the opening weeks of the campaign. 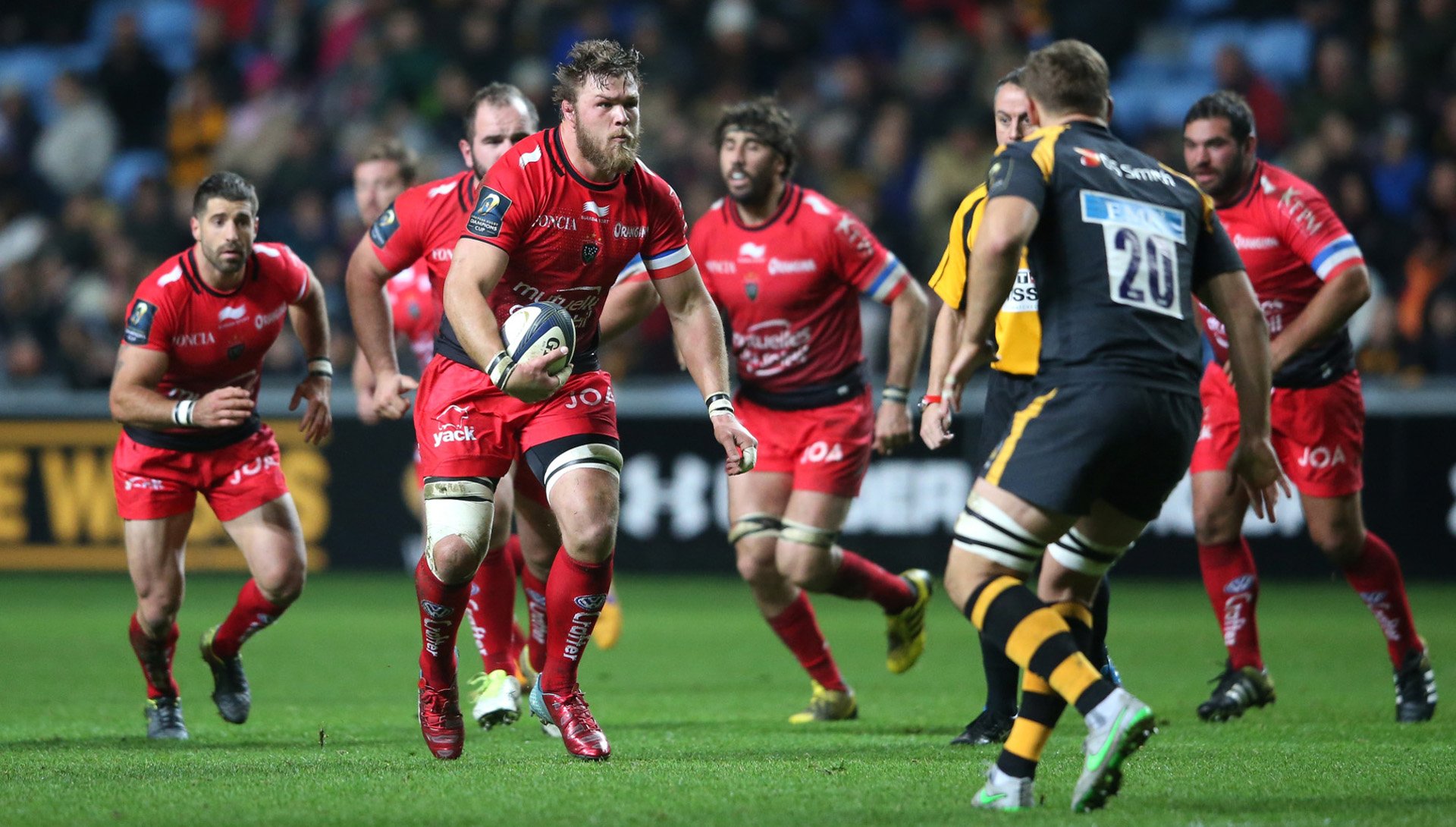 There’s no denying Ollivon’s latest injury – his glass shoulder went again – was a serious blow. The French international had only just returned to action, after missing all of last season. Word is, he is still awaiting a decision on whether surgery is necessary.

Don’t forget, Toulon’s early season recruitment campaign is not a sign of panic. Even though they have forgotten how to score points. They are averaging only 16 of them every match, despite the proven try-scoring pedigree of a squad of backs that includes Julian Savea, Josua Tuisova, JP Pietersen, Hugo Bonneval, and Filipo Nakosi.

Clearly, the coaches believe the issue is giving these players the platform to perform. “There’s trouble ahead,” owner Mourad Boudjellal admitted recently, with the three-time European champions 15 points behind Top 14 leaders Clermont, and seven points outside the top six with 23 percent of the season played. “But, to those who are getting impatient, I say we are not panicking.”

It is no secret that Toulon are not the galactico force in French and European rugby they once were. They have been busted down the Top 14 pecking order by Montpellier, Racing 92, and – lately – Lyon and Stade Francais.

Fortunately, no one at the club is panicking (just a reminder) about that. They are just taking advantage of their legitimate right to sign a maximum of two additional players, two medical jokers, and three players as cover for those on the FFR’s elite international training squad list.

It’s definitely not panic. And don’t forget it.

Tindall chooses his England midfield Next