Hamilton: Having seen Scotland, Glasgow will feel they have found a way to rattle Owen Farrell but he will be too good for them

Tigers confirm Denton's season over Next
Back
Heineken Cup

Hamilton: Having seen Scotland, Glasgow will feel they have found a way to rattle Owen Farrell but he will be too good for them

I love the Champions Cup, love the mad rush that happens leading up to the quarter-finals. This is a tournament that is drawn-out and disjointed as teams have had the Six Nations break. Players come back either on a high or a low and usually need a week off, so there is no momentum going into these quarter-finals.

It’s knockout rugby, a one-off game. If you look at history and the stats gone by for the quarter-finals, it’s really difficult to go away from home and win. But the rugby has opened up massively this season in terms of the way teams are playing, in terms of some of the performances of the players, and in terms of the some of the decisions that are being made.

This is one the best quarter-final set-ups I have ever seen across the board. All the games are really difficult to call, apart from one of the four. It’s going to be a brilliant weekend.

How intriguing that Owen Farrell’s first game since England’s second-half collapse against Scotland at Twickenham is against some of those very same Scottish players.

Farrell is one of those players who divides opinion. There is no middle ground. You either love him or you hate him. He definitely does divide opinion.

Having played with and against him, he is not a player that gets rattled. You can look at that Scotland-England game and say he was. 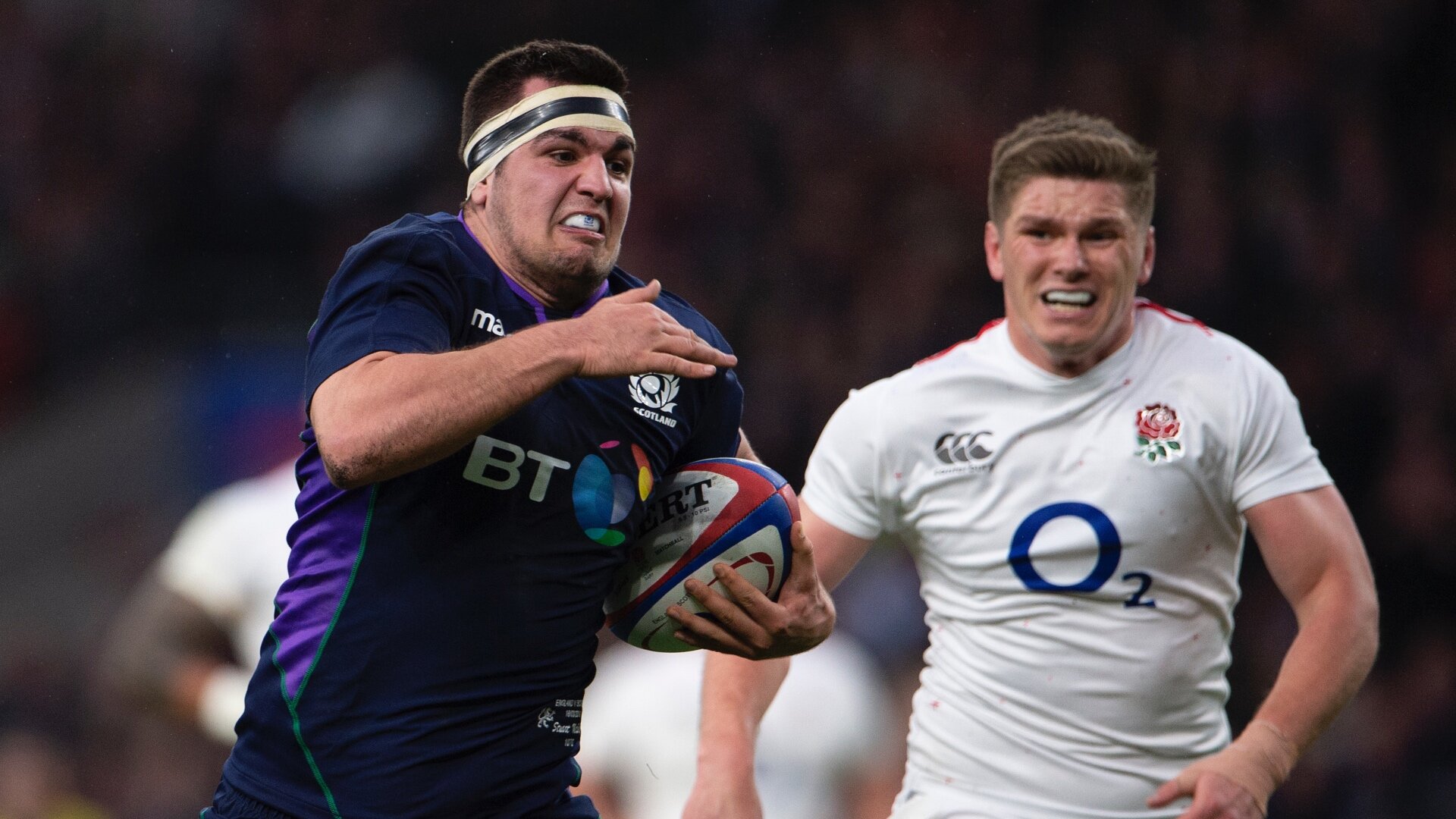 He did get charged down by Stuart McInally, he did throw the intercept pass to Finn Russell, he did make a controversial tackle on Darcy Graham and he ultimately got yanked off by the coach. But I don’t think you can look at it like that here. Farrell is a world-class talent, a born winner.

Having watched Scotland, Glasgow and their fans will feel they have found a way to rattle him. Definitely, that is the way they need to go about it, they need to put loads of pressure on him and test him. However, they also need to be very careful and conscious that he is a world-class player who does rise to these big occasions.

Two different styles, but which is better? ? pic.twitter.com/zurKcaWt9j

Saracens-Glasgow has become almost like a bit of a rivalry. They have a very Scottish backbone to their team, the same way Saracens have an English backbone, and there is a bit of spice.

I played in the quarter-final game a few years ago (Saracens won 38-13 in an April 2017 quarter-final before lifting the trophy) and that was a big, big game for Saracens. 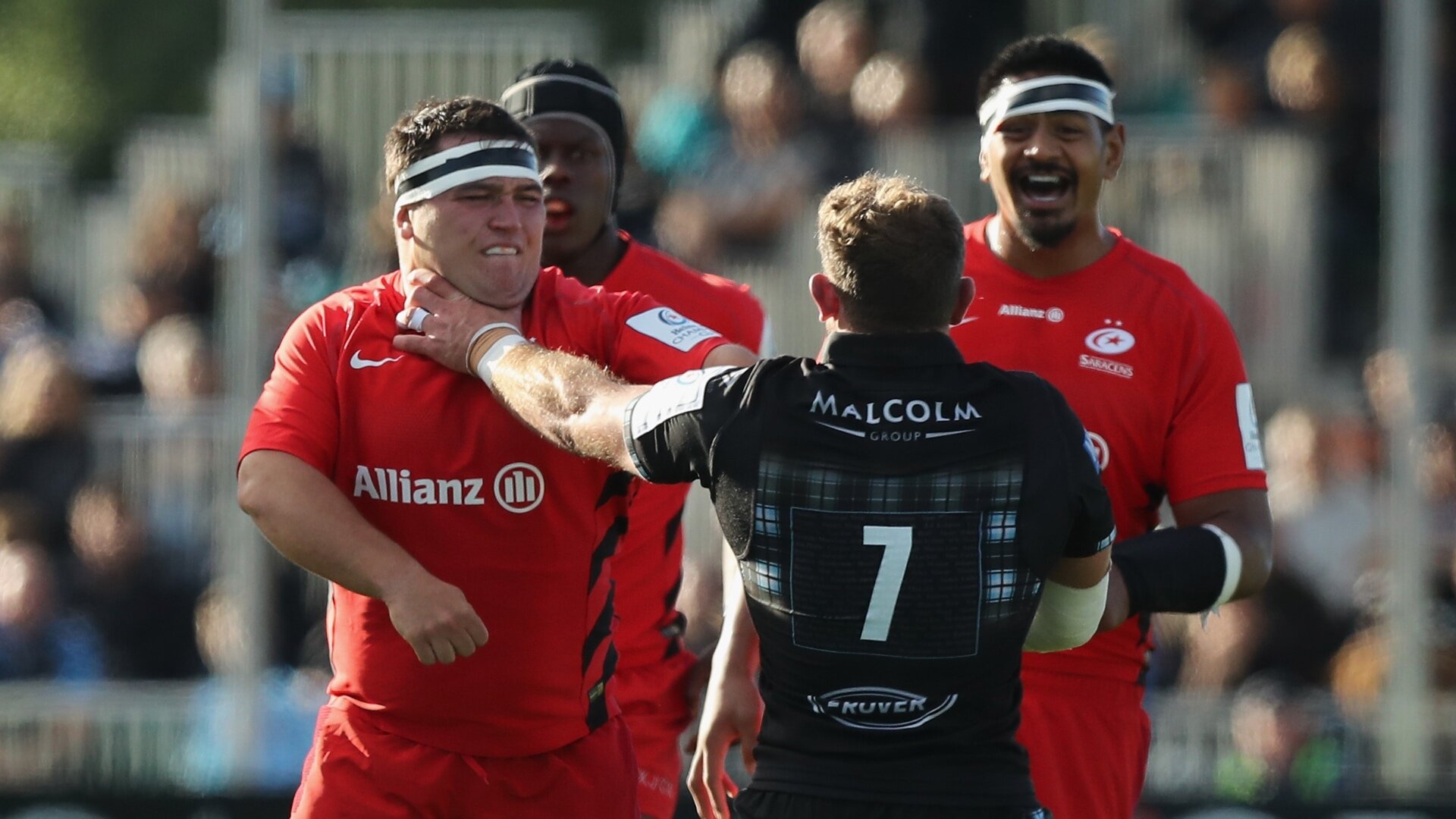 We took that game very, very seriously and you look now at this season’s pool stages where Saracens and Glasgow have played each other twice. Glasgow made a real go of that game at Scotstoun. That was a tough game for the Saracens players, but the Londoners still won and it was a more comfortable victory down at Allianz Park in the return fixture.

Experience and pedigree mean a lot at this European level. Saracens are well adapted to this tournament and we know that from recent history. They have got big-game players. 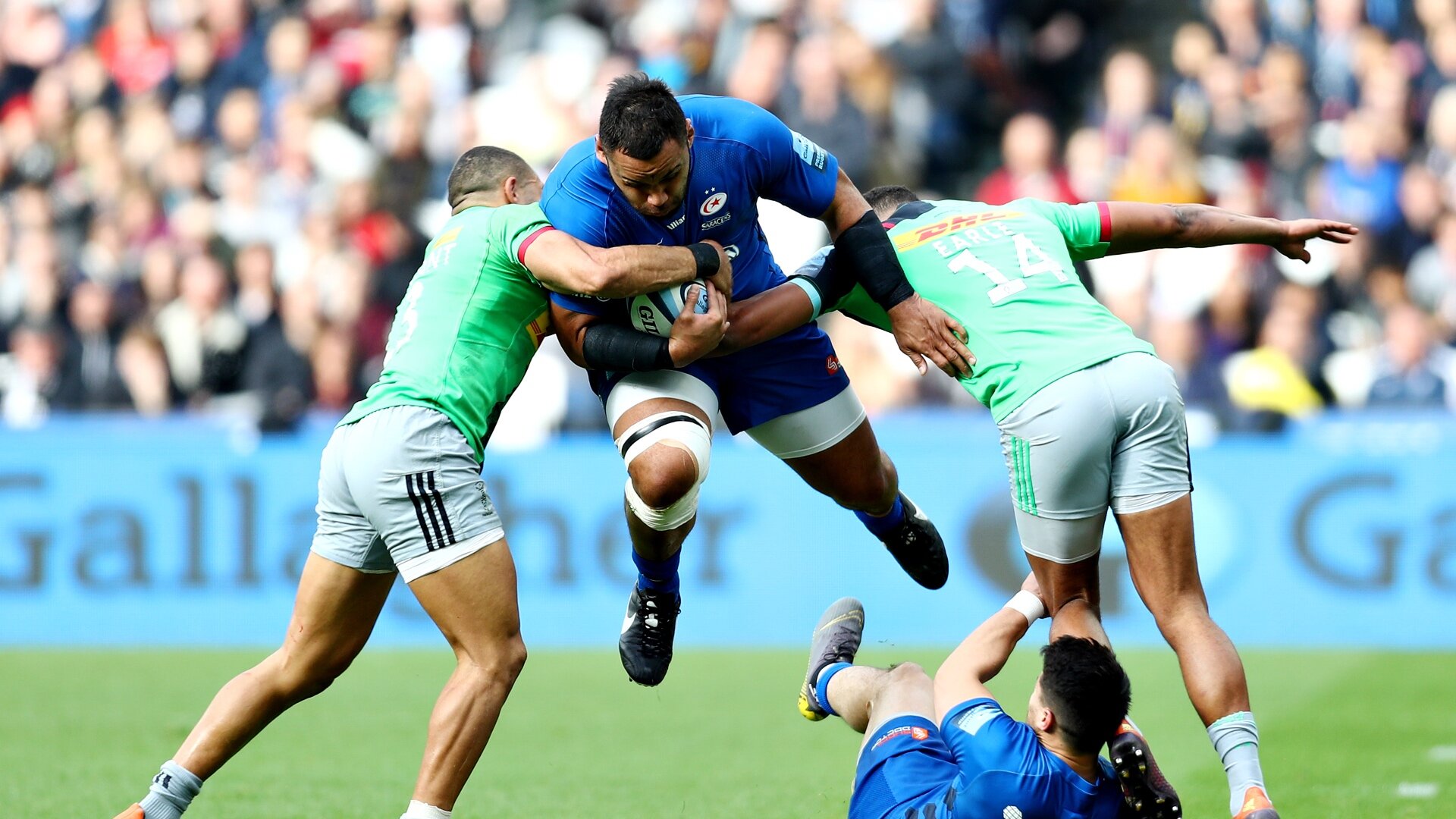 We are seeing Billy Vunipola slowly getting back to his best. Then you add in the talent of guys like Liam Williams, who is definitely in form, Farrell coming back into it, Maro Itoje potentially being fit, Will Skelton putting in a world-class performance last weekend against Harlequins… they just know how to win.

It’s going to be tough for Glasgow, even though there are a few good things about the Warriors. Stuart Hogg could potentially be involved and the fact is Glasgow are used to playing on these 4G surfaces that there is so many discussions about at the minute.

Will he pounce against @Saracens again on Saturday in the quarter-final clash?

Here are some other pivotal players for the Scots ? https://t.co/rbo76b75gP pic.twitter.com/IzYLCc9Jin

It can be a big shift for teams going from a grass pitch and having to play a must-win game in a knockout competition on a pitch that you are just not at all used to. Glasgow will be used to it because of Scotstoun.

But it seems like Glasgow are limping a little bit into this game. They have won their last five PRO14 matches, but Ryan Wilson is injured and there is uncertainty about who is going to be at No10. They are not as settled as the Saracens team and that will be their downfall.

VERDICT – This is a foregone conclusion. Saracens to win.