Known for his unusual running style and his fearless style of play, Liam Williams is one of the finest Welsh rugby players of his generation.

Born 9 April 1991, Liam Williams was developed by his local club, Waunarlwydd RFC. However, despite a successful junior career, he was not picked up by any of the Welsh regional professional academies. As a result, he found work as a trainee scaffolder while playing rugby on a part-time basis.

Thankfully, his continued commitment to the game paid off and he was ultimately signed by the Scarlets at age 20. Since, Liam Williams has featured for the Scarlets more than 100 times across two separate stints with the club, scoring more than 150 points in the process.

However, between his two stints at the Scarlets, he also represented Saracens between 2017 and 2020. Although Liam Williams only made 24 appearances for the English Premiership side, he helped them win the Premiership title and the Heineken Champions Cup.

Despite his illustrious domestic career, Liam Williams is arguably best known for his performances on the international stage. Since 2012, he’s made more than 70 appearances for Wales. On top of this, he also played all three tests on the British and Irish Lions tour of 2017 and was recently announced as a member of the 2021 British and Irish Lions touring party for the tour of South Africa.

With many of his best years still ahead of him, we can’t wait to see what else Liam Williams can achieve for the Scarlets, Wales and the British and Irish Lions. 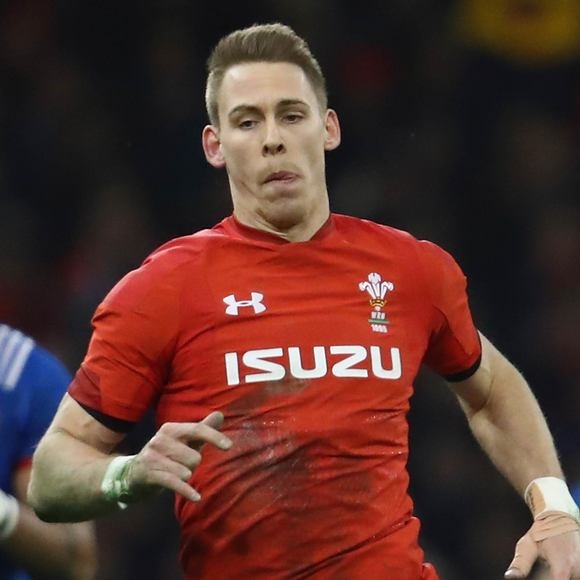 Liam Williams scored two tries as Scarlets completed a quickfire double over Cardiff with an impressive second half to win 49-14 and make them firm favourites for a Heineken Champions Cup spot next season.

The British and Irish Lions star has made only four appearances since rejoining the region in 2020.