Jamie George is one of the world’s best rugby union players and is famed for his hard work, skillful play and dedication when on the pitch. The son of former scum half Ian George, he plays his club rugby with Saracens and plays for England and the British & Irish Lions on the international stage.

Born in Welwyn Garden City in October 1990, Jamie George first played for his local team Hertford RFC as a youth before being taken on by the Saracens Academy at the age of 14. Following a number of short loan spells in the lower divisions of English rugby, in which he impressed the Saracens coaching team, he went on to make his debut for the senior side in the 2009-10 season. However, this proved to be his only appearance during the season and instead he played for Saracens Storm Reserves A league, to continue his development.

This wait eventually paid off for Jamie George and in the following season he made 20 appearances for Saracens, scoring two tries and helping the side win their first Premiership title. From this point he went from strength-to-strength as a player and has remained with Saracens ever since; to date he has now made over 200 appearances. During this time he’s also amassed a wealth of club honours including four more Premiership titles, three Heineken Cups and many other championship wins playing again for Saracens Storm Reserves and in the Sevens.

Jamie George’s international rugby union career has seen similar levels of success. He first represented England at Under-16, U18 and U20 levels, but made his debut for the national side in the buildup to the 2015 Rugby World Cup after a call-up from then-coach Stuart Lancaster. He went on to play several times in the competition and has since become a regular on the team sheet for the side and has featured in a number of other tournaments. This includes wins in the 2016, 2017 and 2020 Six Nations Championships, as well as several international tours.

Having featured in the 2017 British & Irish Lions tour to New Zealand, Jamie George has recently been selected by Warren Gatland for the upcoming 2021 summer tour to South Africa. 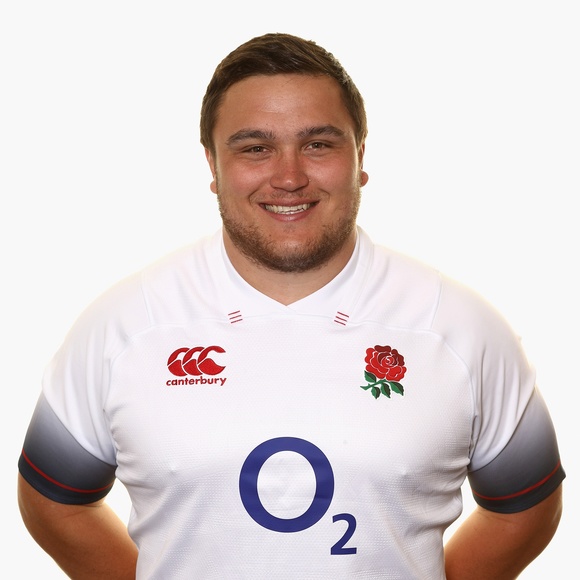 England’s 14 men were in contention until the closing stages at Twickenham.