Who is primed to take over from Steve Hansen as All Blacks coach?

NZ worse than scoreline showed Next
Back
Internationals

Who is primed to take over from Steve Hansen as All Blacks coach?

Once the dust settles from the All Blacks’ 19-7 loss to England, attention will turn to finding a successor to the departing Steve Hansen – who despite failing to claim a third-straight World Cup triumph for the All Blacks, will go down as one of the best coaches in NZ sporting history.

The favourite to take over has been believed to be Hansen’s right hand man Ian Foster, but last night’s result may have put a dent in the All Blacks assistant coach’s hopes.

Here are the likely candidates to lead the All Blacks’ new era:

The hopes of the All Blacks’ attacking mastermind, who was praised by Hansen after their impressive victory over Ireland, probably took a hit after seeing his attack outwitted and outplayed by England’s suffocating defence. 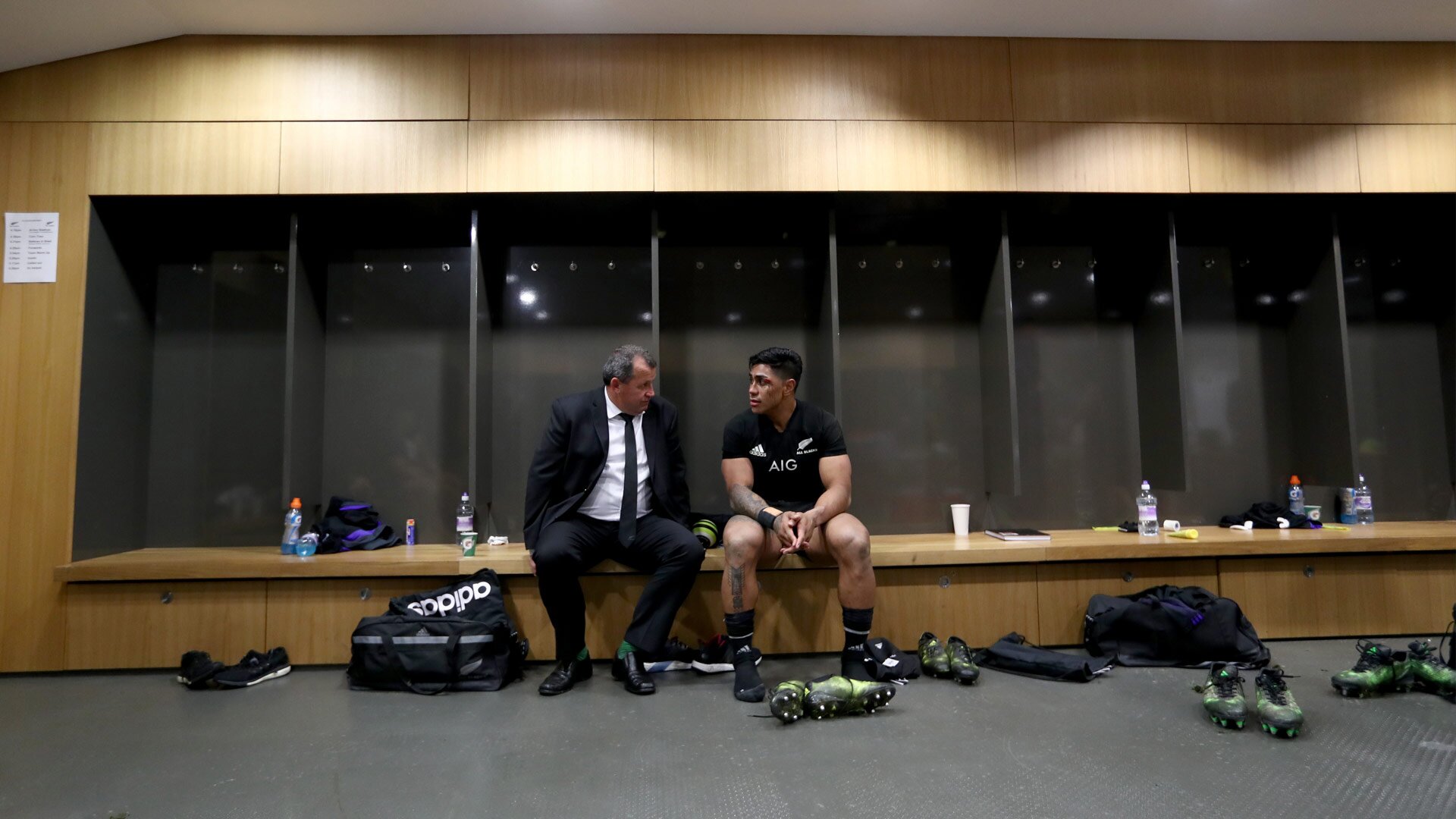 Foster will still be considered one of the leading candidates to take over from Hansen after the tournament thanks to his deep ties to the team, its culture and his immense role in the All Blacks’ period of world dominance.

But the way the All Blacks’ attack was completely shut down by England’s defence, orchestrated by Foster’s old Waikato teammate and former All Blacks coach John Mitchell, may cause NZ Rugby to reassess their options.

With three Super Rugby titles in the past three years to his name and a bumbling break dancing career, he seems a perfect fit to step up to the head job in New Zealand.

After a successful career with the Crusaders as well as 20 appearances as a player for the men in back, Robertson took Canterbury to three titles in four years before moving onto the Crusaders.

He is not your usual rugby coach, with out-of-the-box thinking and unconventional methods that clearly work after building the red and black dynasty once again. In that time the Crusaders have lost just five out of 56 matches. 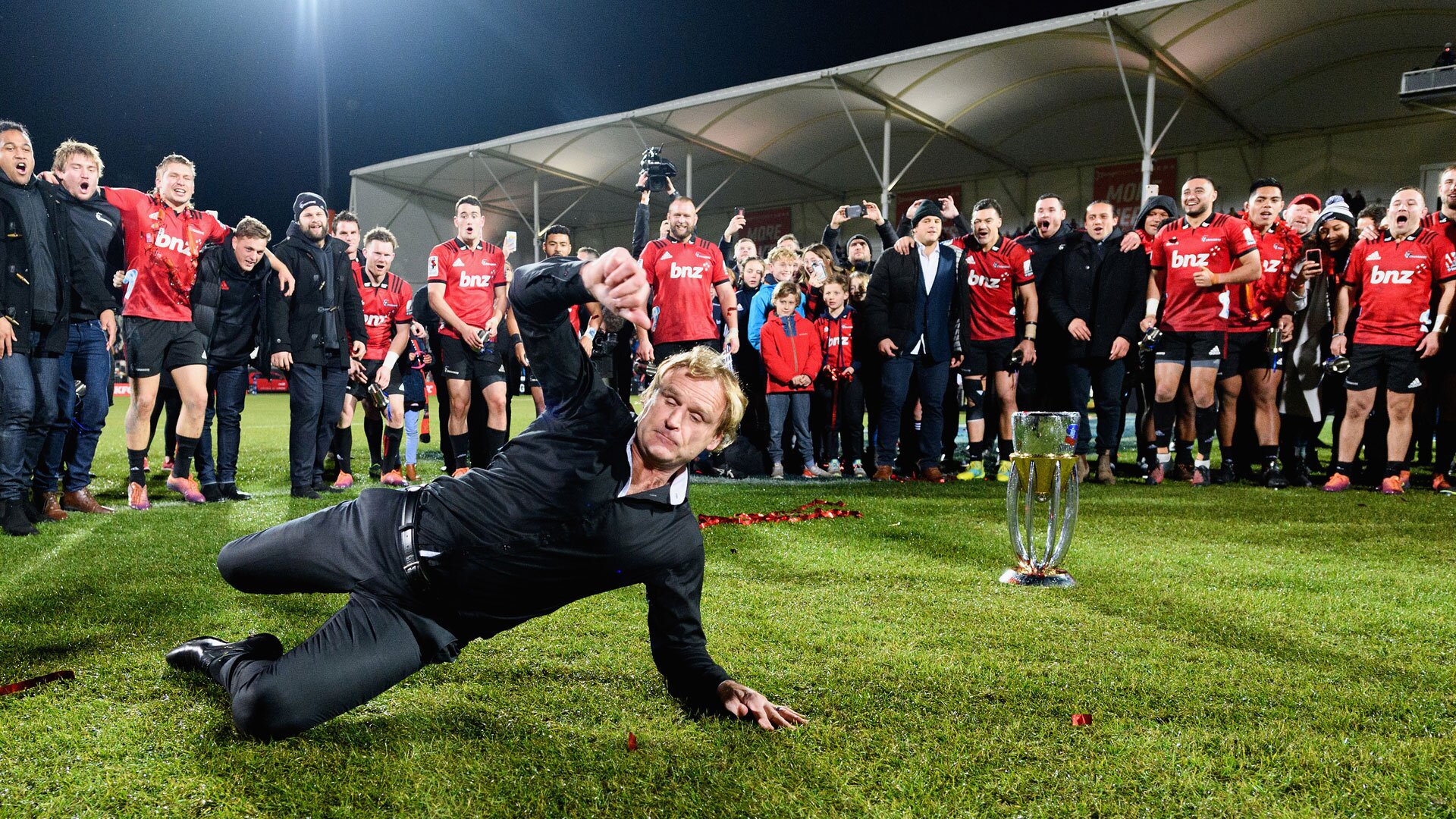 His success with players has been translated to the All Blacks with nine out of the 15 players in the starting side against England were all Crusaders – including skipper Kieran Read and vice-captain Sam Whitelock.

The former All Blacks number eight would be a solid candidate after Japan’s great run at the World Cup. Under his helm, the hosts reached the quarter-finals for the first time with impressive pool play wins over Ireland, Scotland and Samoa.

Like Robertson, he also has success at Super Rugby level after coaching the Highlanders to the title in 2015.

His status with Japan remains unclear post-World Cup and probably will remain so with the result last night as he may have seen another door open. His assistant coach Tony Brown could also be a contender for an assistant role with the All Blacks or remain in Japan to take up the head coaching job if Joseph leaves.

The former Chiefs coach has been tipped as the replacement for Michael Chieka at the Wallabies but he might be holding all meetings with Raelene Castle after the All Blacks’ semifinal defeat.

He has the credentials having coached the Chiefs to back-to-back Super Rugby titles in 2012 and 2013 before taking over at the Glasgow Warriors in 2017.

Schmidt has strongly suggested that he is done with coaching after the World Cup, but if the top job in New Zealand comes calling, it would be very hard to say no. 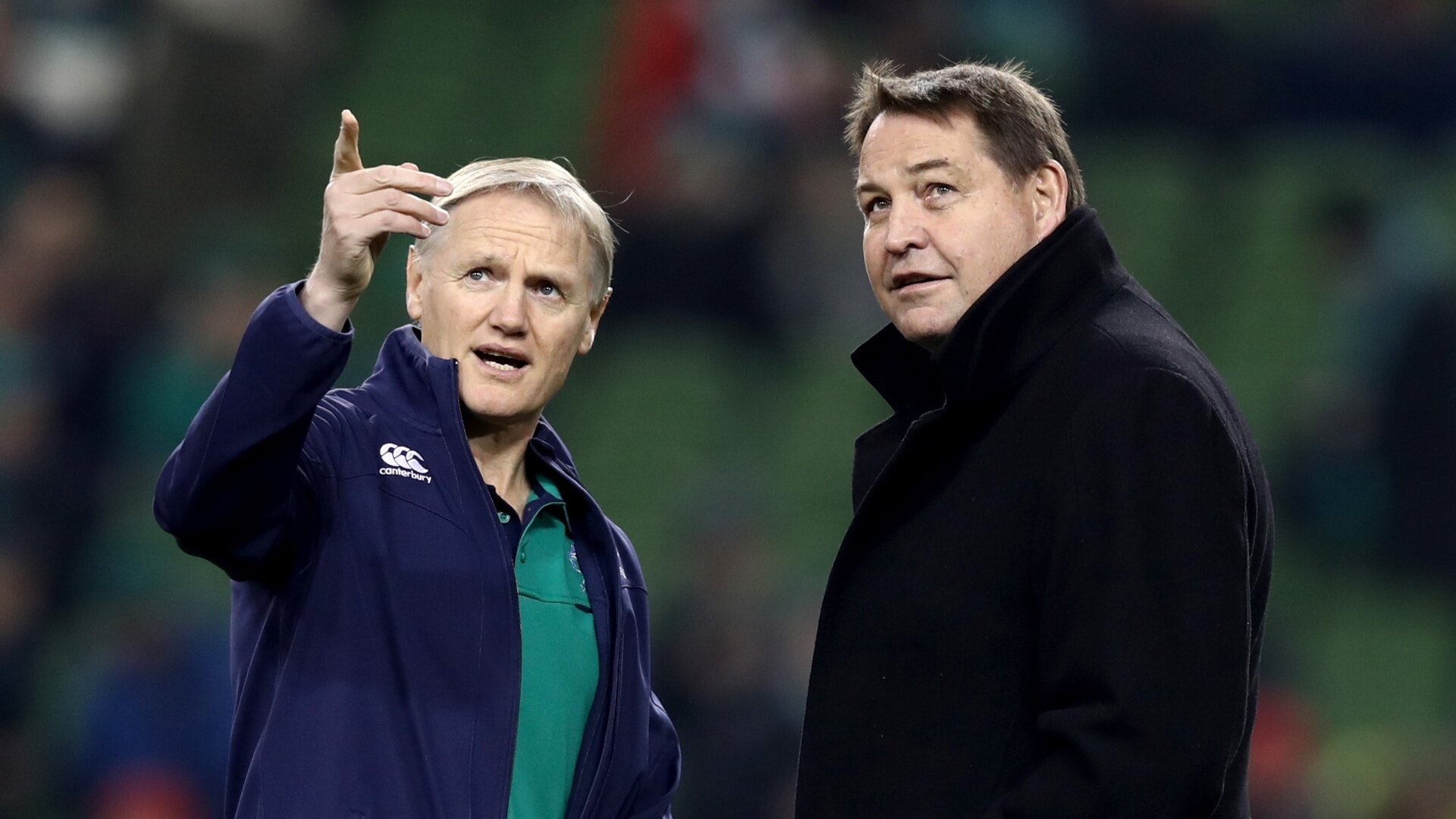 In terms of his credentials, his CV likely took a hit – similarly to Foster – after the events of the World Cup after seeing his Ireland side fall so convincingly to the All Blacks in one of the most dominant quarter-final performances in history.

Despite failing to lead Ireland to their first ever quarter-final win at a World Cup, he was still responsible for creating probably the greatest Irish team in its history.

All the talk has been about Ian Foster replacing Hansen but what about the other assistant coach McLeod?

“Absolutely, whether he’s on contract or not, that’s a conversation for after the World Cup final."#WALvRSA #englandrugby #RWC2019 https://t.co/mozPQTjesE

The defensive specialist was getting plenty of praise ahead of last night’s semifinal after the All Blacks held Ireland to 14 points in the quarters and South Africa to 13 in the opening game. As they say, ‘defense wins championships’.

Yes, we’ve been down this road and journey before with Mitchell coaching the All Blacks in 2002 and 2003 including a World Cup failure – bronze at the 2003 tournament.

But he’s one win away from claiming a Rugby World Cup title as assistant with England under Eddie Jones.

Plus he went to Francis Douglas Memorial College – the New Plymouth high school that produced the Barrett brothers.

Steve Hansen was gracious in defeat after New Zealand were comfortably bested by England: