Warren Gatland will be returning this summer to take on his third British and Irish Lions tour as head coach. It will be his fourth overall, and he will be hoping to right some of the wrongs of 2009. But he will not be the only one returning, as there is likely to be a contingent of players bidding to make their second, third or even fourth (in the case of Alun Wyn Jones) tour.

The experience of the 2017 drawn series against the All Blacks could prove beneficial for some as the Lions take on the new world champions. With an injection of youth from the next generation, particularly in the second row and back row, Gatland will know the possibilities that await.

Though there are certainly a few aging players that will be aware that this will be their final tour with the Lions, the former Wales coach could legitimately field a team of players 30 years or older, which is an indication of the experience that will be on show in the summer.

So this is a potential Lions XV of players who will be 30+ in the summer:

1 MAKO VUNIPOLA (30)
One of, if not the leading contender to start at loosehead, Mako Vunipola will be 30 come the summer, though he could be pushed by Cian Healy, who at 33 may still have his sights set on another tour.

2 JAMIE GEORGE (30)
Jamie George and Ken Owens were the two main options at hooker in 2017, and they could both be in the squad four years later despite the Welshman now being 34.

3 DAN COLE (34)
Tighthead prop appears to be no position for old men in 2021, although there are a few players in their thirties that have a chance of making the tour. Cole was a Lion in 2013 and 2017, but has slipped down the pecking order in the last 12 months with England following the Rugby World Cup final. It’s highly unlikely but not unthinkable that he could be selected, dependent on injuries, at tighthead. WP Nel at 35 also deserves an honourable mention

4 ALUN WYN JONES (33)
Aiming for his fourth Tour, the 35-year-old Jones refuses to set any limits on his career, and few would bet against the Welshman careering into the Springboks at some point in the summer.

5 COURTNEY LAWES (32)
Though names like Maro Itoje and James Ryan immediately leap out as the starting locks, or partners to AWJ, Courtney Lawes is an impact-sub extraordinaire. 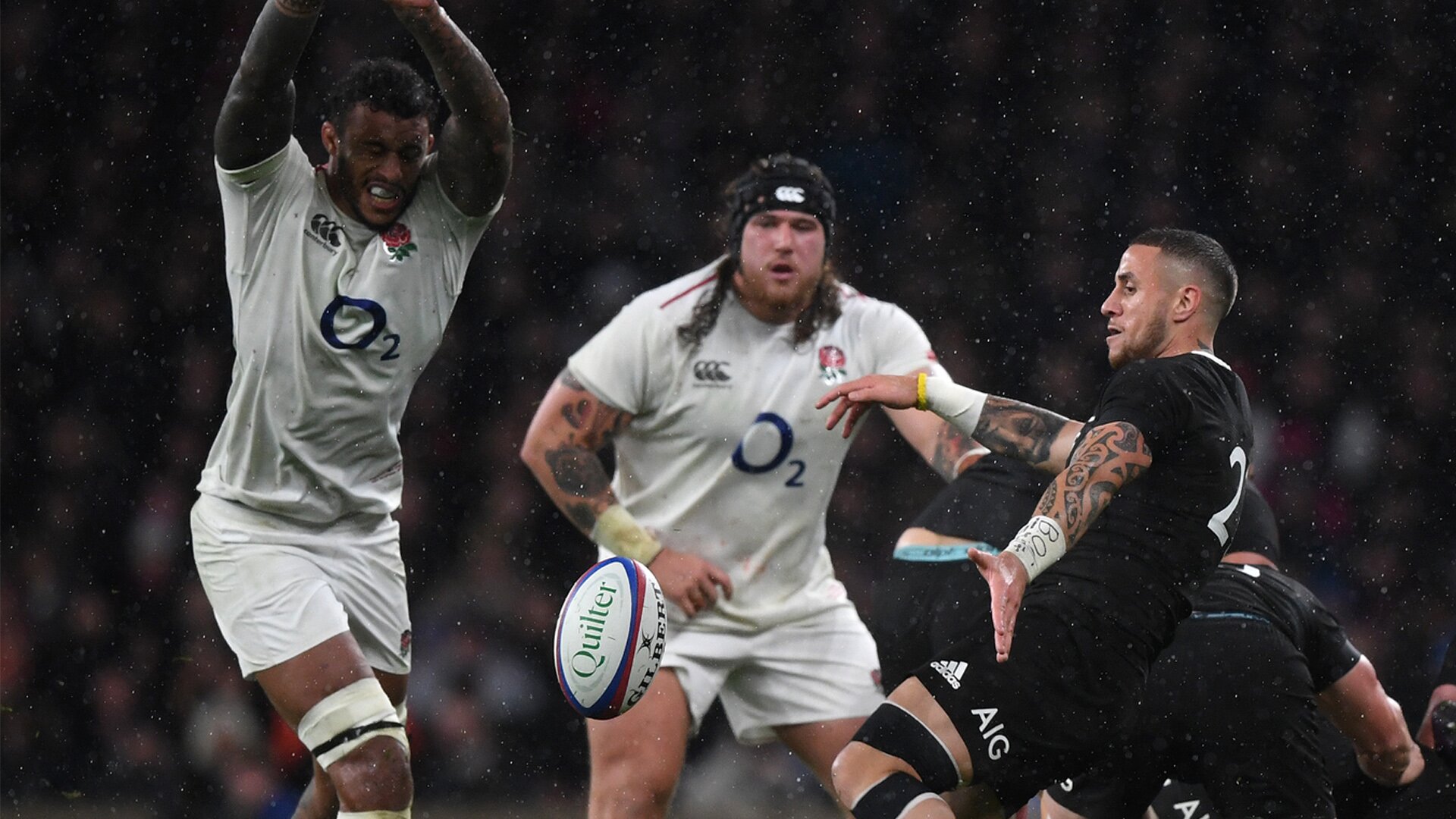 TJ Perenara has his kick charged down by Courtney Lawes. Photo by Shaun Botterill/Getty Images

6 PETER O’MAHONEY (31)
Captained the Lions in the first Test in 2017, Peter O’Mahony brings the grit needed to face the Springboks, although there is an abundance of rivals.

7 JUSTIN TIPURIC (31)
Will face some very stiff competition from some young guns, but Justin Tipuric is a unique player and therefore always an attractive option. Will turn 32 during the Test series, and as said, plays in probably the most competitive position.

8 TAULUPE FALETAU (30)
Though he has had some tough injuries in recent years, a fully-fit Taulupe Faletau will be very close to the starting XV in the summer in what would be his third tour. The No8 remarkably will only be 30, but will have a decade of Test rugby under his belt.

9 CONOR MURRAY (32)
In the same way they have over the past 10 years, Conor Murray and Ben Youngs, who will be 32 and 31, respectively, in the summer, could be competing for the No9 shirt again.

10 JONATHAN SEXTON (36)
Will be 36 come the first Test against the Springboks, but no one should count against Jonathan Sexton playing some part of the tour. 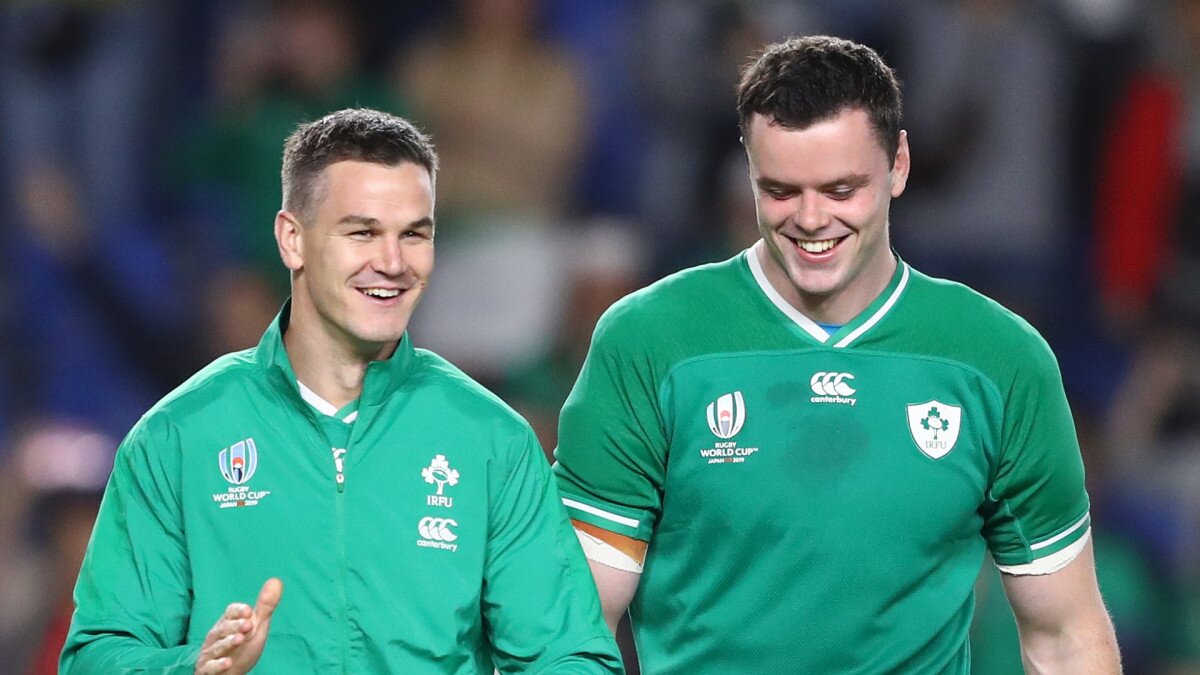 11 JONNY MAY (31)
One of the most lethal wingers in world rugby currently, Jonny May will be 31 in the summer, although he remains as electrifying as ever.

12 MANU TUILAGI (30)
Having missed the 2017 tour through injury, and currently out with a torn achilles, a fit Manu Tuilagi is likely to fly to South Africa.

13 JONATHAN DAVIES (33)
This may well be Jonathan Davies’ last Lions tour, having been monumental in 2013 and particularly 2017 (where he was player of the series), but he turns 33 this year. 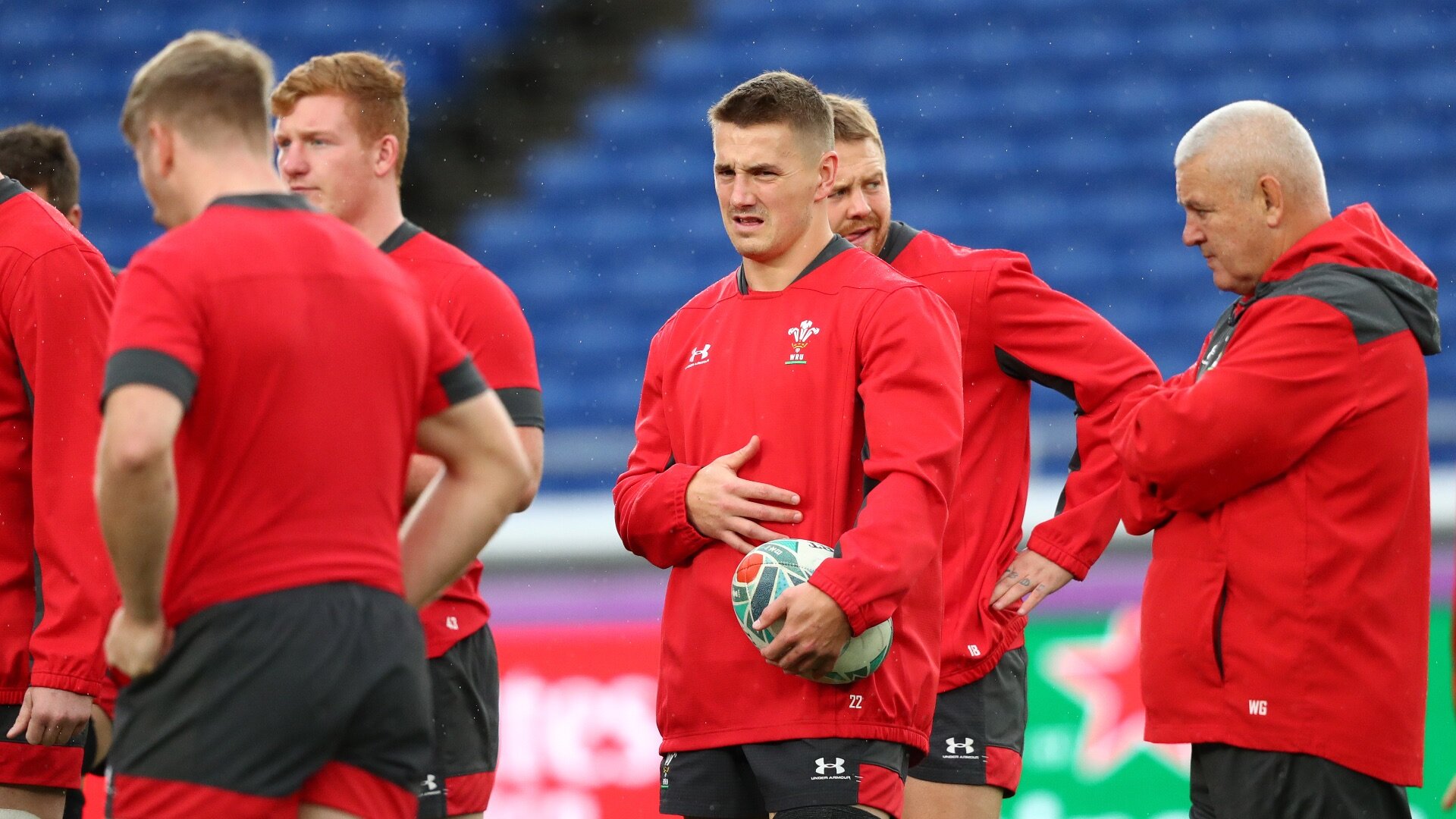 14 LIAM WILLIAMS (30)
Whether on the wing, at fullback or on the bench, Liam Williams, who turns 30 in April, should feature in some capacity in the Test series.

15 LEIGH HALFPENNY (32)
The 2013 player of the series, Leigh Halfpenny will also be looking at one final tour. Though there are many younger rivals in the back three, Gatland knows exactly what he will get from the 32-year-old.