WP Nel is a South African-born tighthead prop who represents Edinburgh and Scotland. Discover his career with RugbyPass, your resident rugby gurus.

Willem Petrus Nel, better known by rugby fans around the world as WP Nel, is a Scottish tighthead prop who currently represents Edinburgh and Scotland. Throughout his distinguished career, he’s also represented the Cheetahs, the Boland Cavaliers and Western Province.

Born in South Africa on 30 April 1986, WP Nel began his professional rugby-playing career with Western Province in 2008. However, after making only four appearances for the side, he moved to Boland in 2009. Following a successful stint with Boland, he then moved to the Cheetahs.

However, in 2012, WP Nel decided to leave South Africa in order to join Edinburgh in the PRO12 (now the United Rugby Championship). He’s stayed with the side ever since and has now notched up more than 150 appearances for the Scottish club.

After three years representing Edinburgh, WP Nel became eligible to play for Scotland. In 2015, he made his international debut for the side. Later in the same year, he was named in Scotland’s final 31-man squad for the Rugby World Cup. Since, he’s made more than 35 appearances for Scotland, including four of the side’s games at the 2019 edition of the Rugby World Cup.

With several years of elite rugby left in him, we can’t wait to see what else WP Nel will achieve in the game.

Edinburgh booked their place in next season’s Heineken Champions Cup and reclaimed the 1872 Cup by overcoming a 13-point first-leg deficit with a well-deserved 28-11 win over Glasgow at Murrayfield.

Wasps hail the 'real momentum shift' that was crucial at Edinburgh

Head coach Lee Blackett praised his on-form forwards for leading Wasps into the semi-finals of the European Challenge Cup. The Gallagher Premiership side edged out Edinburgh 34-30 in a pulsating, topsy-turvy last-eight showdown.

Alfie Barbeary’s late try helped Wasps secure a dramatic 34-30 victory over Edinburgh in a rip-roaring Challenge Cup quarter-final tie at the DAM Health Stadium. The match swung both ways throughout...

Wasps: The Blair difference at Edinburgh compared to Cockerill

Wasps boss Lee Blackett is braced for a very different Edinburgh threat this Saturday now that the Scottish side is coached by Mike Blair compared to Richard Cockerill. The English club were beaten 31-20 in December 2019 when they last visited. 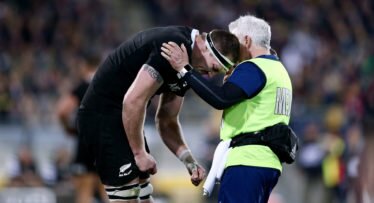 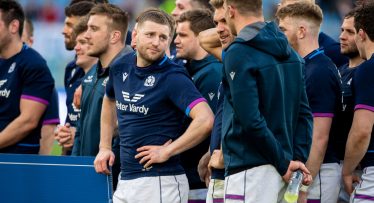 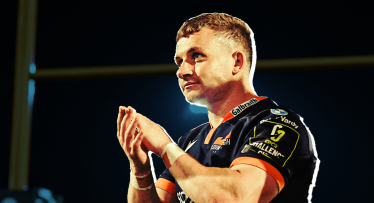 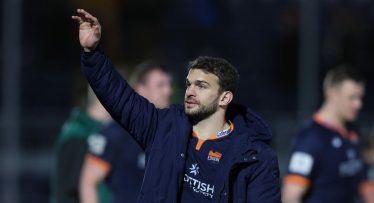 'Really difficult job': Edinburgh confirm the seven who are leaving 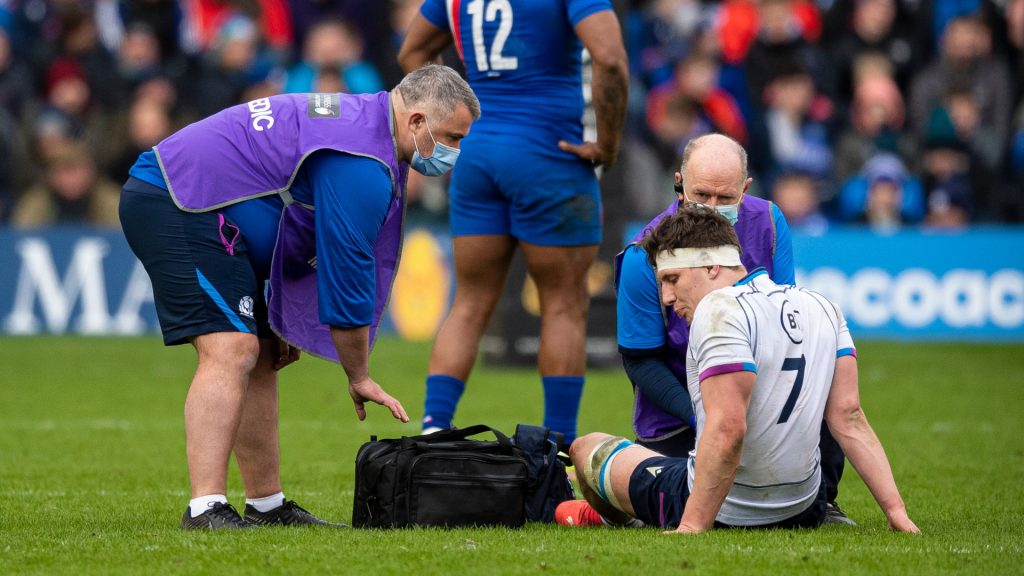 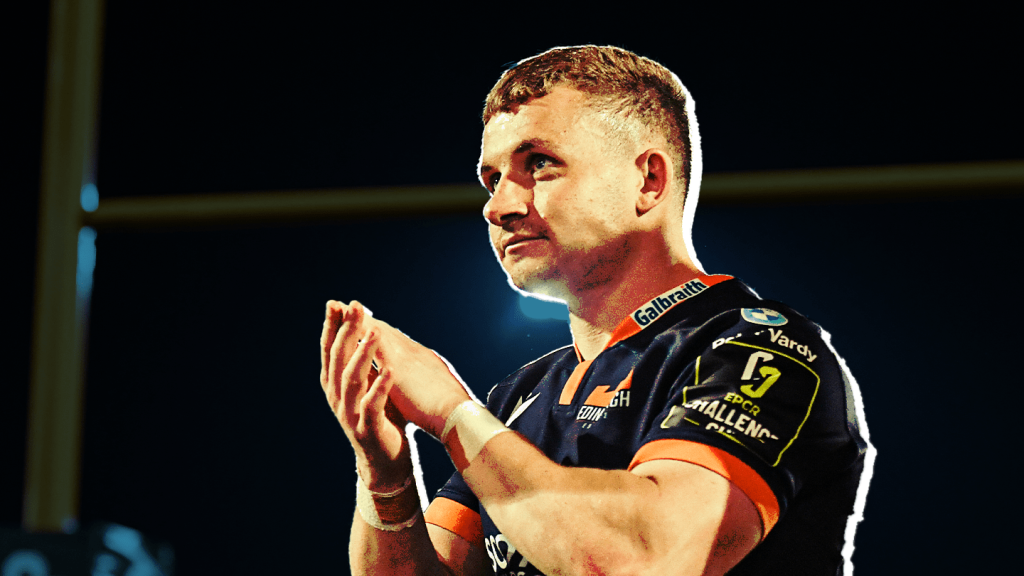 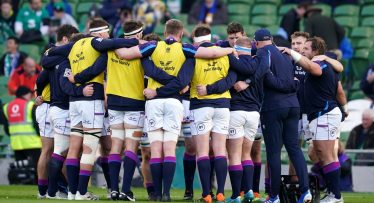 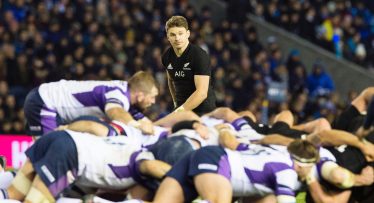 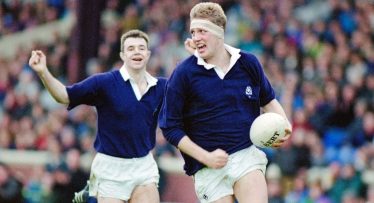 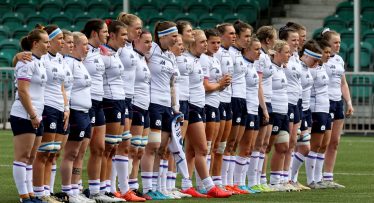 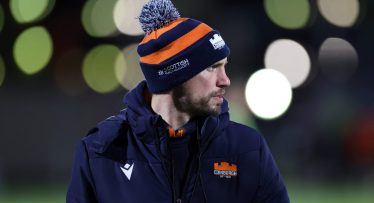