One of the world’s most exciting back rows, Taulupe Faletau is a popular rugby union player famed for his exceptional ball-carrying abilities and quick feet. He currently plays at Bath Rugby and at international level represents Wales and the British & Irish Lions.

Born in Tofoa, Tonga in November 1990, rugby was in Taulupe Faletau’s blood, being the son of former Tongan international Kuli Faletau. He moved with his family to Wales aged seven and it’s from there that his career began to blossom.

Taulupe Faletau – or ‘Toby’ as he was affectionately called by his school friends who struggled to say his name – first played at a junior level for Welsh sides Ebbw Vale RFC and New Panteg RFC before joining provincial side Newport Gwent Dragons. He made his senior debut for the Dragons in 2009 and from this went on to play a significant role in the side’s future success. This included their famous progress to the semi-finals of the 2014-15 European Rugby Challenge Cup.

In December 2015, he announced he would be signing for English Premiership side Bath Rugby, following a long pursuit from the club. To date, he is still with Bath and remains one of their standout players.

After switching his allegiance to Wales as a young player, Taulupe Faletau initially played for the Wales U20s before getting his first call up to the senior squad for the 2011 Six Nations. While he had to wait until June that year to make his debut – which he did in a match against the Barbarians – he has since become a regular on the team sheet and has played in several rugby World Cups, Tests and Championships.

Notable career highlights for Taulupe Faletau include playing in all five matches of Wales’ 2012 Six Nations Grand Slam, the historic win over South Africa in the 2014 Autumn Test Series and being named as Wales captain in the 2018 Six Nations.

Taulupe Faletau’s abilities and almost continually impressive form has also seen him earn call ups for the British & Irish Lions tours in 2013 and 2017. It’s also no surprise that he has been named by coach Warren Gatland in the squad for the upcoming 2021 tour to South Africa. 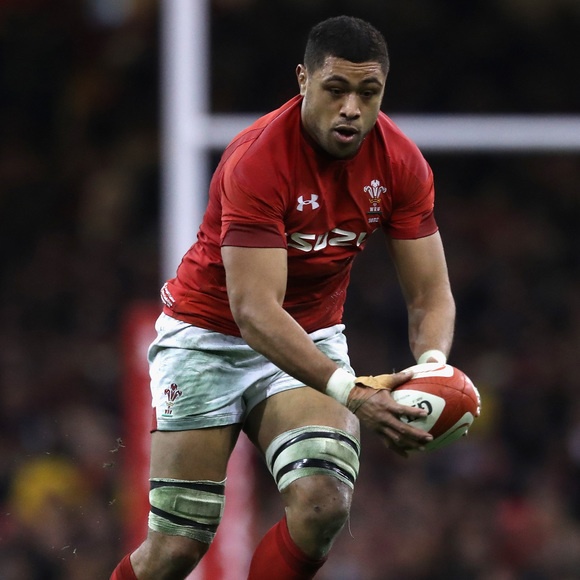 Six Nations 'It was what we expected from France': Wales trying to build from losses says Taulupe Faletau

Taulupe Faletau will continue to put an emphasis on enjoying his rugby after making an outstanding return to the international arena.

Wales have recalled Bath No.8 Taulupe Faletau, who hasn't featured for his country in a Test match for nearly a year.

Wales No.8 Taulupe Faletau to make long-awaited return to field for Bath