Ben Youngs is England’s most-capped scrum-half of all time. With more than 100 caps for England and more than 250 appearances for Leicester Tigers, he’s a true giant of the game.

Born 5 September 1989, Ben Youngs is a member of a rugby-playing family. His dad, Nick Youngs, represented both Leicester and England in his playing days and his older brother, Tom, also plays for Leicester.

As a result, it came as no surprise when Ben Youngs joined the Leicester academy in 2006. Ever since, Ben Youngs has played his domestic rugby for the Leicester Tigers and he’s featured more than 250 times for the club. In this time, he’s won the Premiership title on multiple occasions and has won numerous individual awards.

On the international stage, Ben Youngs has been capped more than 100 times for his country. At the time, he was only the second person to reach this landmark, after Jason Leonard.

Ever since his debut for the side in 2010, Ben Youngs has been instrumental for the national side and he played a key role in the team that won 18 consecutive tests. He’s also won multiple Six Nations Championships with England and started in the 2019 Rugby World Cup final. Due to his fantastic performances for England, he’s also been selected in two British and Irish Lions squads over the years. However, he was forced to withdraw from the 2017 squad before the tour began.

Ben Youngs has already stated his desire to play professional rugby beyond 2023. We can’t wait to see what else he can achieve in the game before he hangs up his boots. 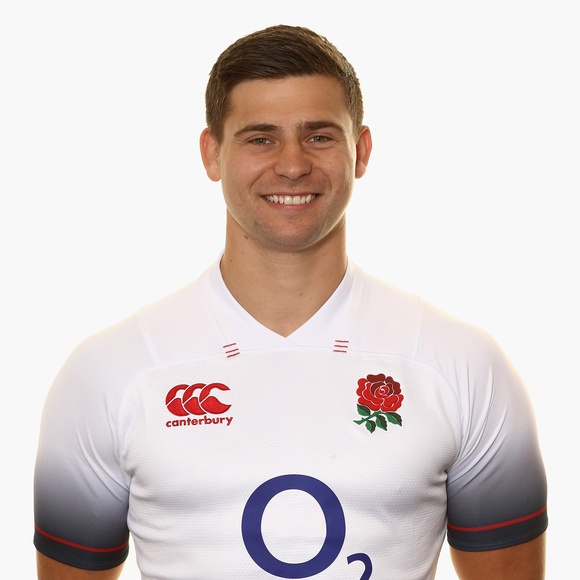 Eddie Jones’ side slumped to three defeats in the tournament.