'Remorseful' Samoan guilty of assault Next
Back
Rugby World Cup

The countdown to the next Rugby World Cup is well and truly on, with Thursday September 20 marking one year until the tournament gets under way in Japan.

Much could change over the next 12 months in terms of form teams and players, although double defending champions New Zealand are almost certain to start as favourites.

For many players, the 2019 RWC will represent their first opportunity to shine on the biggest stage.

Omnisport looks at five likely World Cup debutants who are capable of making a huge impact in Japan.

A tournament that will span generations, showcase an incredible country and shine a spotlight on the sport we all love.

Ioane’s international career is still in its infancy, but he has already developed into one of the most devastating impact players in world rugby. He has 18 tries from as many caps and will likely be one of the main threats for an All Blacks side seeking a third consecutive world title.

Named Player of the Championship in this year’s Six Nations, Stockdale set a new record for most tries in the competition with seven. Like Ioane, the youngster currently averages a try a match and now faces the challenge of maintaining the stunning form that helped Ireland to a Grand Slam.

Regarded as the best hooker in world rugby by many, Marx was on the scoresheet as the Springboks beat the All Blacks in Wellington last weekend. Extremely mobile and excellent at the breakdown, his play will be key to the Boks finding the consistency they have often lacked in recent times on the biggest stage. 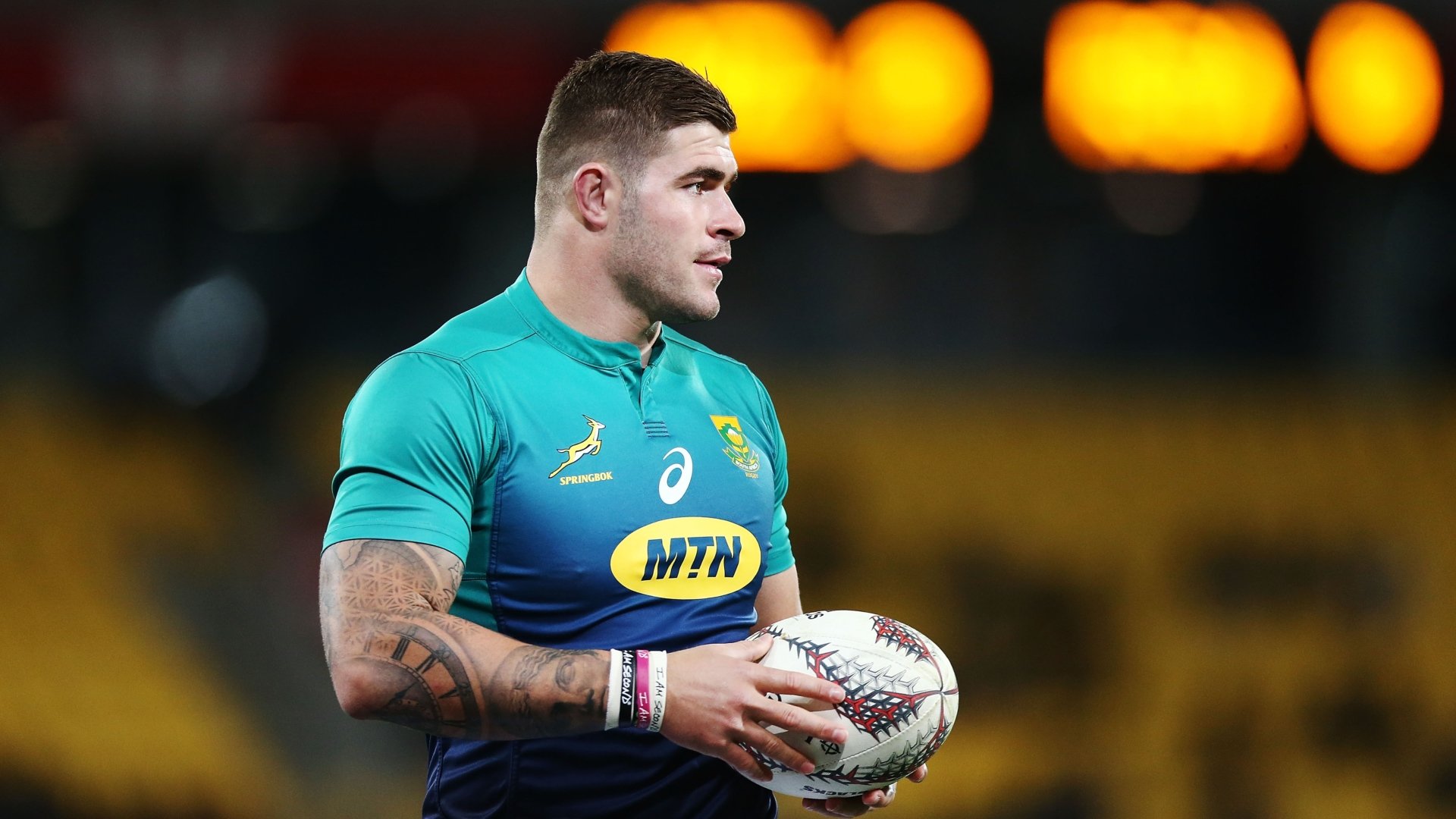 Australia have endured plenty of pain since reaching the 2015 World Cup final, but appear to have a player they can depend on in Hodge, who is quick, skilful and provides a long-range kicking option. The versatile back has played at fly-half, centre and wing for the Wallabies since making his international debut in 2016 and can also operate at full-back.

If England are to regain the momentum they built up at the start of Eddie Jones’ reign, Itoje can be expected to play a key role. Still only 23, the Saracens forward has enjoyed a meteoric rise to the top of the game, his athleticism and ball-winning abilities earning rich praise. Itoje is also a man for the big occasion, as demonstrated by his efforts on the British and Irish Lions’ 2017 tour of New Zealand.

You may also like: Rugby Pads – Big Jim visits the King of Bath, Freddie Burns