Henderson comments hint at a culture of 'fear' during Schmidt reign

Six Nations expectations after Rd Next
Back
Six Nations

Henderson comments hint at a culture of 'fear' during Schmidt reign

Ireland lock Iain Henderson has praised Andy Farrell for creating an open forum for tactical discussions after suggesting some players feared speaking up during the reign of Joe Schmidt.

Henderson has been promoted to a six-man leadership group under new head coach Farrell and is enjoying a less regimented approach behind the scenes.

The 27-year-old Ulster captain believes sections of the Irish squad were perhaps reluctant to clarify instructions under the rule of former boss Schmidt due to concerns about appearing incompetent.

Ireland continue their Guinness Six Nations campaign with a mouthwatering clash at home to reigning Grand Slam champions Wales on Saturday and Henderson has sensed a positive mood change in the camp.

WATCH: Andy Farrell and Jonathan Sexton spoke to the press following Ireland’s 19-12 win over Scotland at the Aviva Stadium.

“Everything that is done is done in a real positive manner to ensure that we are getting the best out of each other. We’re doing it to make each other better and ultimately to get a better result at the weekend and everyone knows that.

“Maybe in years gone by, guys might have been a wee bit tentative of who they went and asked questions to, or who they are trying to get clarity (from) for fear of people thinking they don’t know their detail, they don’t know stuff.

“But now a very open learning system has been put in place to ensure guys are free to get information whenever they want.” 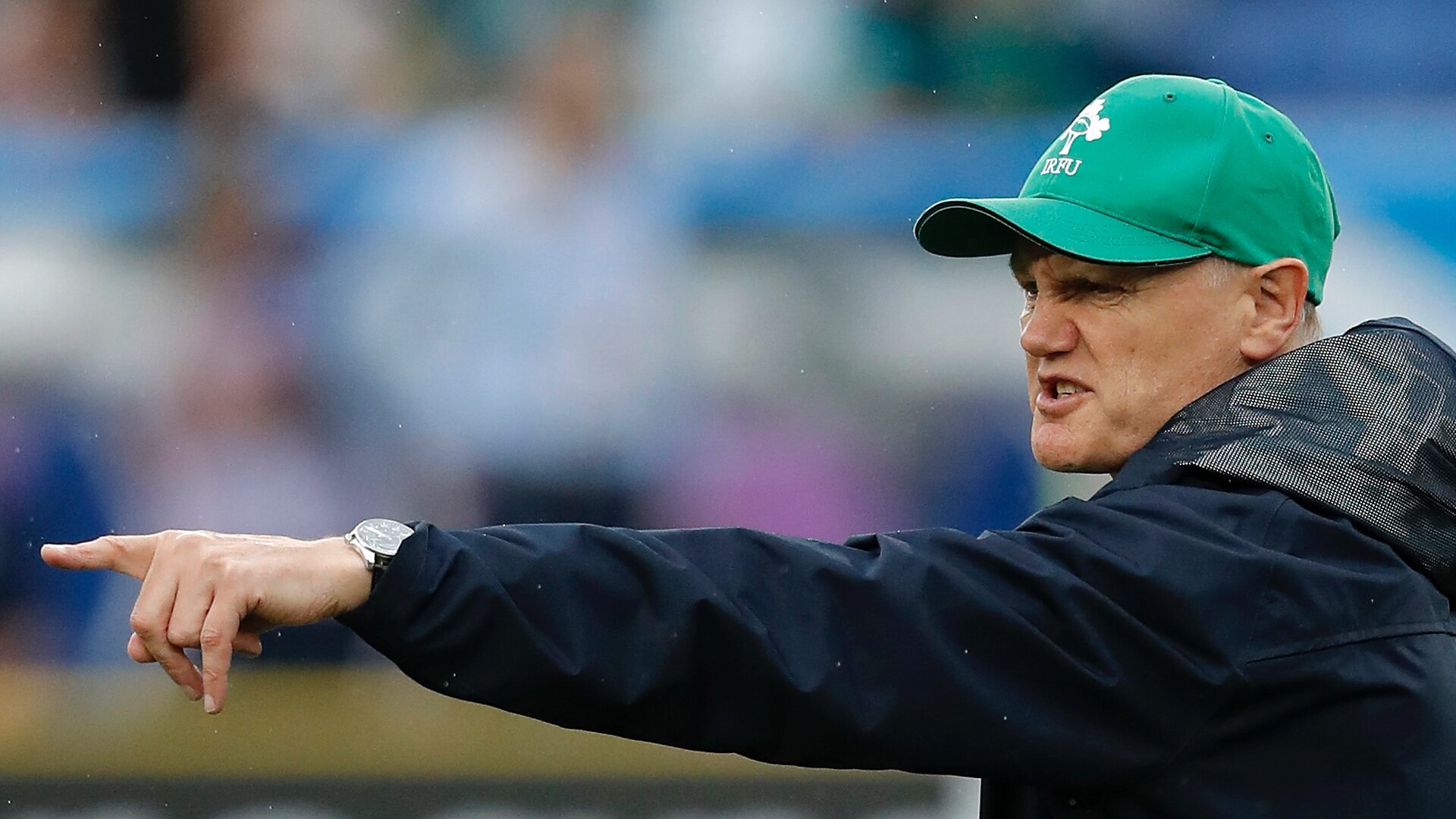 Schmidt left Ireland after last year’s World Cup following a largely successful six-year spell which included three Six Nations titles and a stint at the top of the world rankings.

The 44-year-old’s team go into a second successive game in Dublin with significant room for improvement after his tenure began with a nervy 19-12 success over unfancied Scotland.

Prop Cian Healy echoed the comments of Henderson and revealed players are using quiet evenings at the team’s training centre to brush up on strategical matters in between games of darts and table tennis.

“It’s really open. You walk over to a coach and say, ‘sit down with me for a few minutes, go through this with me, and help me get some clarity’. And it’s the same with players,” said Healy.

“The players are grabbing each other, sitting at their computer, going over something.

“You’ve just got to pick everyone’s brains a little bit.

“Our evenings here aren’t full, they’re not busy, we’re playing table tennis and darts most of the evenings, so the opportunity to grab a lad and sit at a computer or go through a notebook with someone is there.

“I think that’s the reason why we have that time off in the evening, to be able to just pick each other up on stuff, get our detail on and go back and chill out.”

Wales, under the guidance of new head coach Wayne Pivac, cross the Irish Sea buoyed by a ruthless bonus-point victory over Italy.

"Your Fodens and all these other players…They kind of disappear into the background whereas this guy absolutely does not.”

They brushed aside Schmidt’s side in Cardiff last year, winning 25-7 to complete a tournament clean sweep.

Ireland had gone into the 2019 championship as Grand Slam holders and the emphatic defeat at the Principality Stadium capped a disappointing title defence which began with a home loss to England.

Healy, the most experienced player in the squad with 96 caps, insists exacting revenge is not a motivating factor for this weekend’s hotly-anticipated encounter at the Aviva Stadium.

“I wouldn’t look back too much on that,” the Leinster man said of last year’s loss.

“I like to go in pretty clean slate in my mind and the motivation for me here is to succeed with this team, not looking for vengeance or anything like that.”