Six year ban for teen Next
Back
Super Rugby Aotearoa

The Chiefs are choosing to part ways with assistant coach Tabai Matson. Matson’s time with the team has come to an end with the completion of his contract with the Chiefs Rugby Club and New Zealand Rugby (NZR). Chiefs Rugby Club Chief Executive Officer Michael Collins said Matson had made a significant contribution to the club over the past three years.

The decision comes after a calamitous season for the Chiefs under Warren Gatland. According to the website the “Chiefs Rugby Club are currently reviewing their coaching group and will be taking their time to appoint their Assistant Coach roster for 2020.”

“Tabai has brought passion, energy and pride to everything he’s done and is well respected among the Chiefs wh?nau. We would like to thank Tabai and his family for their contribution and wish them all the best for the next chapter.

“Tabai’s time at the Gallagher Chiefs has come to an end, but we know he will continue to build his immense knowledge of the game and make a positive impact wherever his coaching career takes him.”

“Tabai has been part of some memorable moments and matches with the Gallagher Chiefs since joining the organisation in 2017, but his dedication and commitment to his craft in New Zealand Rugby goes back more than a decade at provincial and Super Rugby level. 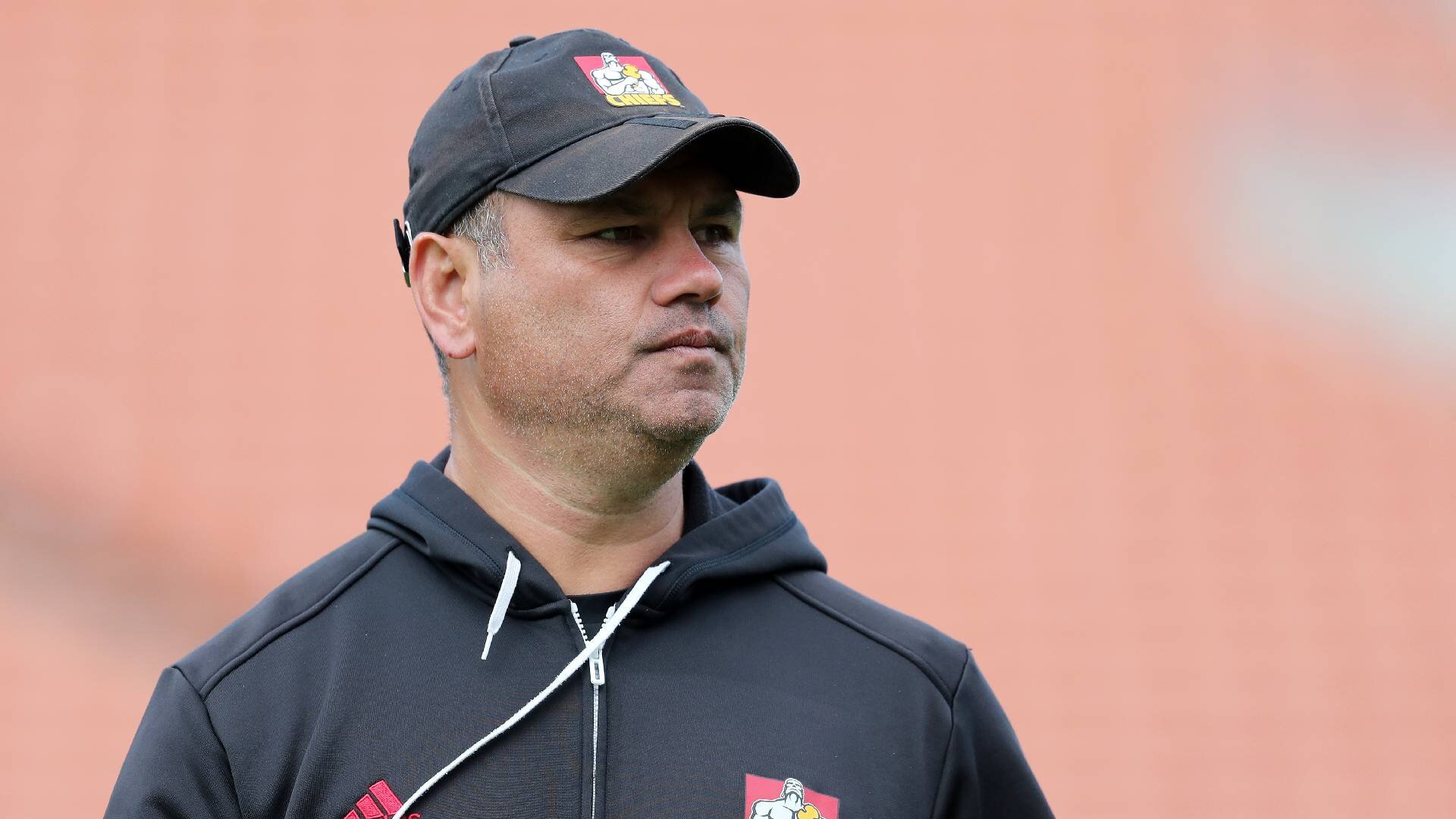 “We wish Tabai all the best for wherever his coaching career takes him and his family next.”

Gallagher Chiefs Assistant Coach Tabai Matson said: “I have thoroughly enjoyed my time with the Gallagher Chiefs. I have had the pleasure of working with a great group of people. I will take this time to reflect on our journey and work on what the next chapter of my coaching career will be.”