South Africa have rejected Warren Gatland’s “mind games” as misplaced ahead of Saturday’s opening Test clash with the British and Irish Lions.

Head coach Gatland claimed the Lions had already dented the Springboks ego at the set-piece despite South Africa A toppling the tourists 17-13 on July 15.

The Springboks will host the Lions in Cape Town on Saturday, amid an increasingly tense off-field backdrop with the tourists frustrated by South African Marius Jonker acting as Television Match Official (TMO).

We predict the Lions First Test:

We predict the Lions First Test:

Gatland believes the Lions have already ruffled some feathers in the home forward pack, but Springboks assistant coach Mzwandile Stick delivered a withering assessment of that stance.

“From my side I won’t go deep on that one,” said Stick. “We were happy as a Springbok team; if you look at the most important stat in the game, which is the final score, we won the game.

“So I’m not too sure what it is that they dented.

“I’m not going to fall into that trick of playing the mind games, I’m not a mind games person. The game is going to be played between four lines.

“If Gatland is talking about the egos, he doesn’t really know much about us as South Africans. 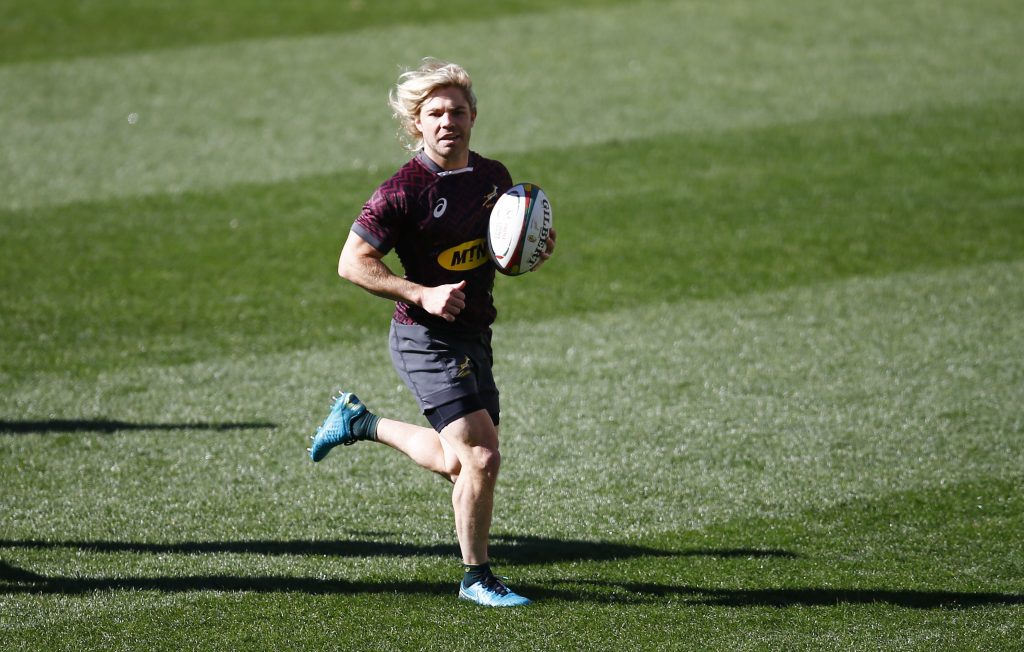 “So I’m not going too deep on that. Let’s wait and see after the game tomorrow.

“Hopefully we can give the people a good show of rugby.

“So once again, when it comes to the ego, we’ll see the egos between the four lines.” 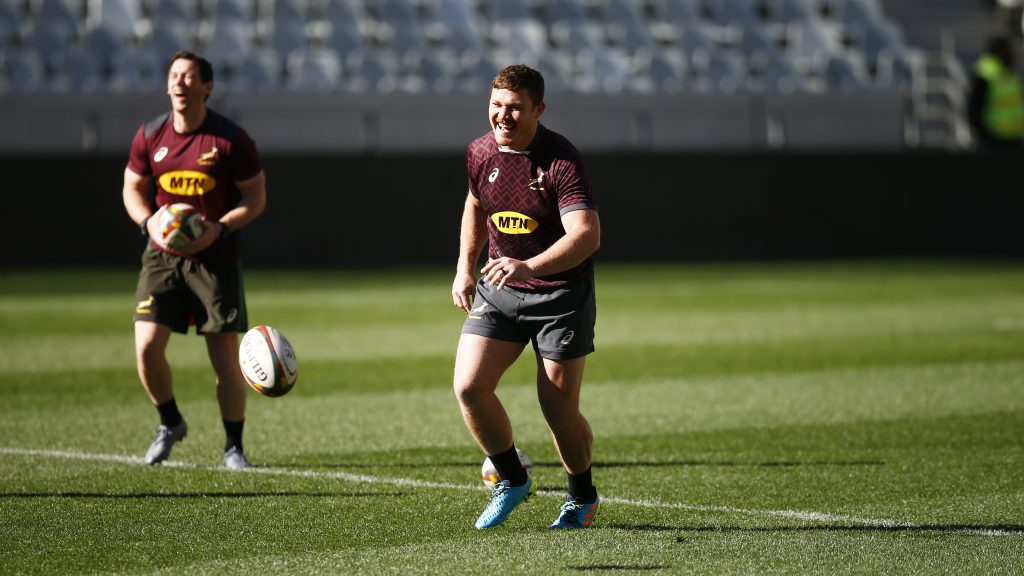 But South Africa captain Siya Kolisi insisted the Springboks will not be indulging in any such antics this weekend.

Asked for his response to suggestions Van Der Merwe could expect some verbals this weekend, Kolisi said: “Well you clearly haven’t had anything from our side. 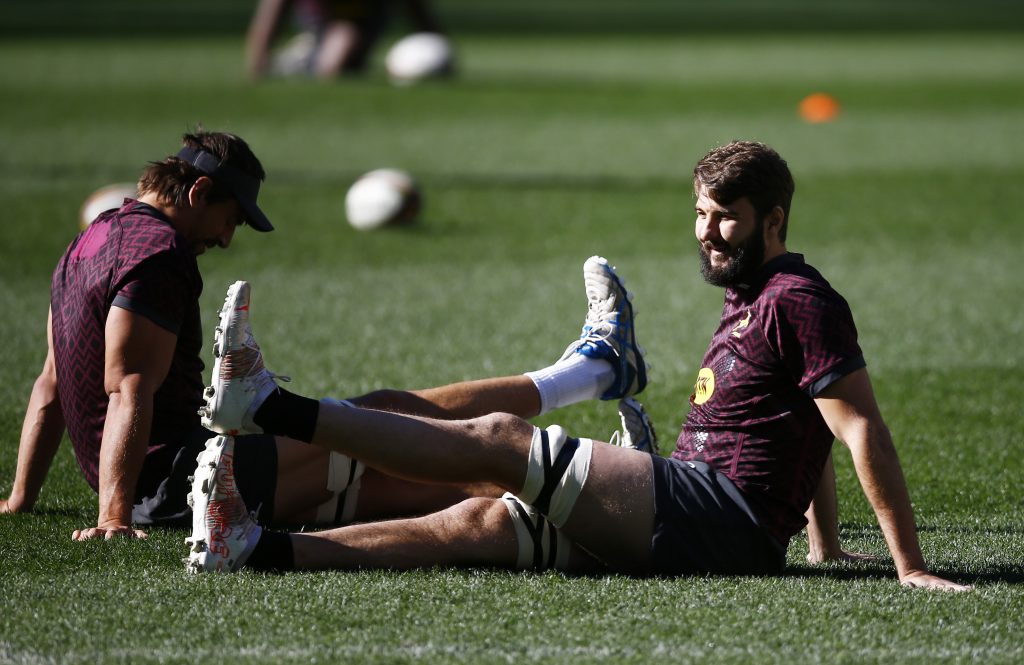 “We’re going about our business, focussing on the game and we’d never focus on one player.

“That definitely doesn’t come from our side so I don’t know anything about that.

“No, we don’t do that. We’ll save our energy for the work that we need to do.”

The Boks’ backline coach Stick insisted in different circumstances the home side would even have been keen to mix with their fellow countryman this week.

Stick added: “You know very well that we are good people as South Africans; if it wasn’t for the pandemic, we’d have surely invited him for a braai.”

Lions boss Gatland’s anger has been piqued by Erasmus’ pitchside duties, hinting that the Boks boss has at times wandered onto the field in breaks of play without any water.

Stick confirmed that Erasmus will continue to water boy this weekend however, in a move that will doubtless frustrate the tourists.

“To keep it short and sweet, Rassie will be running the water tomorrow,” said Stick.

“That is his role now in the team.

“So he will be there, and he will be running around bringing the water on to the players. And we as Springbok rugby, we are happy with that.”

Kolisi won his race against time to skipper the Boks after his Covid-19 isolation, and the World Cup-winning captain insisted he is fully ready for action. 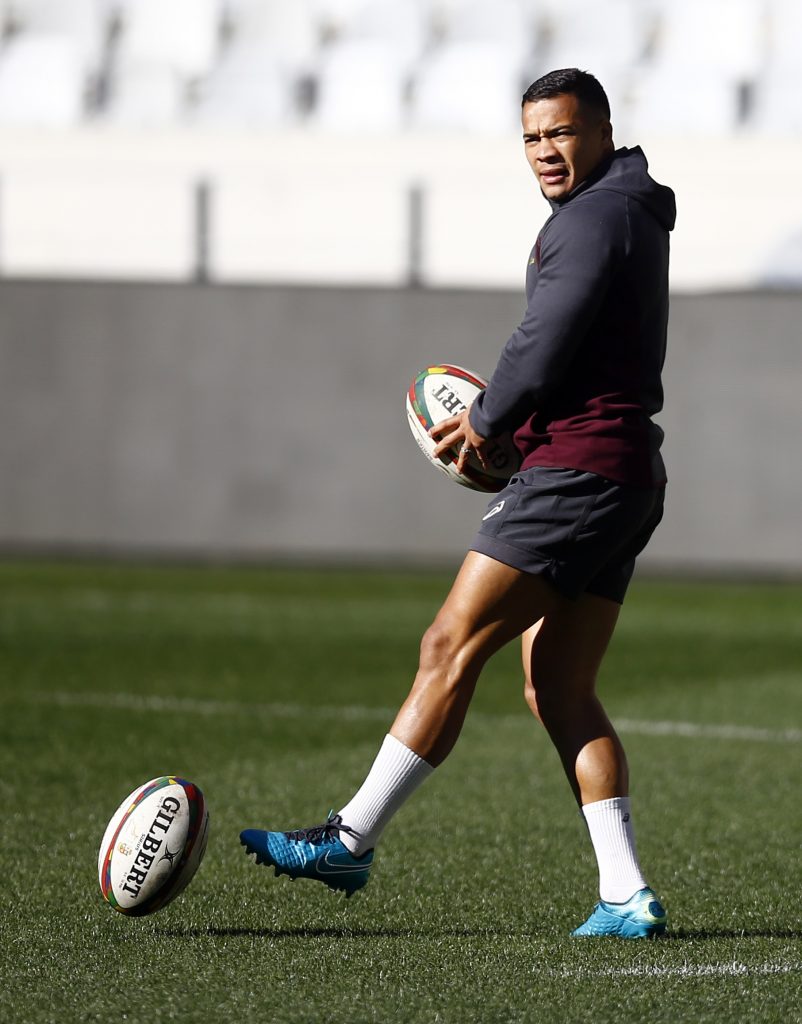 “I do feel good, but I also know if it gets to a place where I’m tired and I can’t go any more, my coaches know me, and the signs when I am tired, so they will take me off the field.

“If it’s the first half or the second half it doesn’t matter, that’s just the code we live by.

“So I have full confidence to go as hard as I can and not hold anything back.

“For me honestly I didn’t have a lot of symptoms, I think I was fine by the second day.

“So it was all in the mental thing, isolating in the room. But I was still part of all the meetings, viewing videos and I was giving input.”