Selecting a Wales-23 to harry, frustrate and eventually beat England

Wales stand on the verge of history as they welcome England to Cardiff next weekend, yet despite stretching their winning run to 11 games with victories over France and Italy their Six Nations campaign has been anything but pretty.

Neither win yielded a bonus-point and the debate over who should line up at half-back for Warren Gatland’s side is yet to be settled.

Eddie Jones’ suggestion that this is the best Welsh team in history can be filed safely under ‘bants’, but it is a group that has grown used to winning.

It is a squad that refused to believe it was beaten when 16-0 down in Paris and won in Rome despite Gatland making 10 changes as he attempted to replicate Rugby World Cup conditions.

England represent a considerable step up from France and Italy, Jones’ side finding some ominous form ahead of Japan 2019. Wales must make a fast start in Cardiff, while matching their visitors’ physicality, line speed and hunger at the breakdown – and ensuring there isn’t space in the back-field for Owen Farrell, Henry Slade and Elliot Daly to exploit.

One selection decision does appear to have been taken out of Gatland’s hands. Leigh Halfpenny was not considered for the Scarlets this weekend as he continues his recovery from a concussion suffered against Australia in November.

A statement released on Friday suggested he could return in the “imminent future” but it would be a huge gamble to throw him in against England following three months out. Halfpenny’s health is paramount.

Liam Williams, barring injury, will wear the number 15 jersey at the Principality Stadium with George North to his right and Josh Adams on his left. 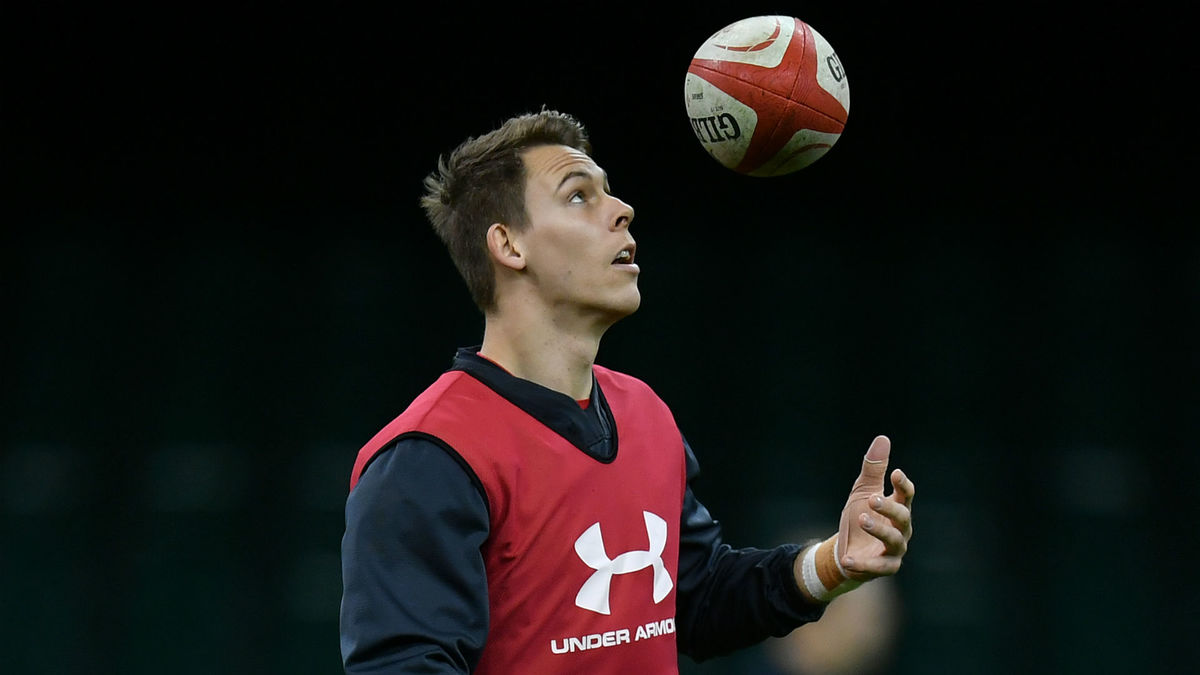 An intelligent kicking game was at the heart of England’s opening two Six Nations victories, but bar the first-half horror show against France that trio has looked defensively sound.

Williams’ decision-making can sometimes let him down, and his positioning in the back-field is not as good as Halfpenny’s, but he is a British and Irish Lion who offers the team so much in attack.

North – who has scored four tries in his last six Tests – and Adams will both keep England honest in defence, while the latter has emerged as an integral cog in Gatland’s back-three plans.

A prolific finisher for Worcester Warriors, Adams is also solid defensively and under the high ball, while he possesses a canny knack of stealing an extra few yards when fielding kicks. 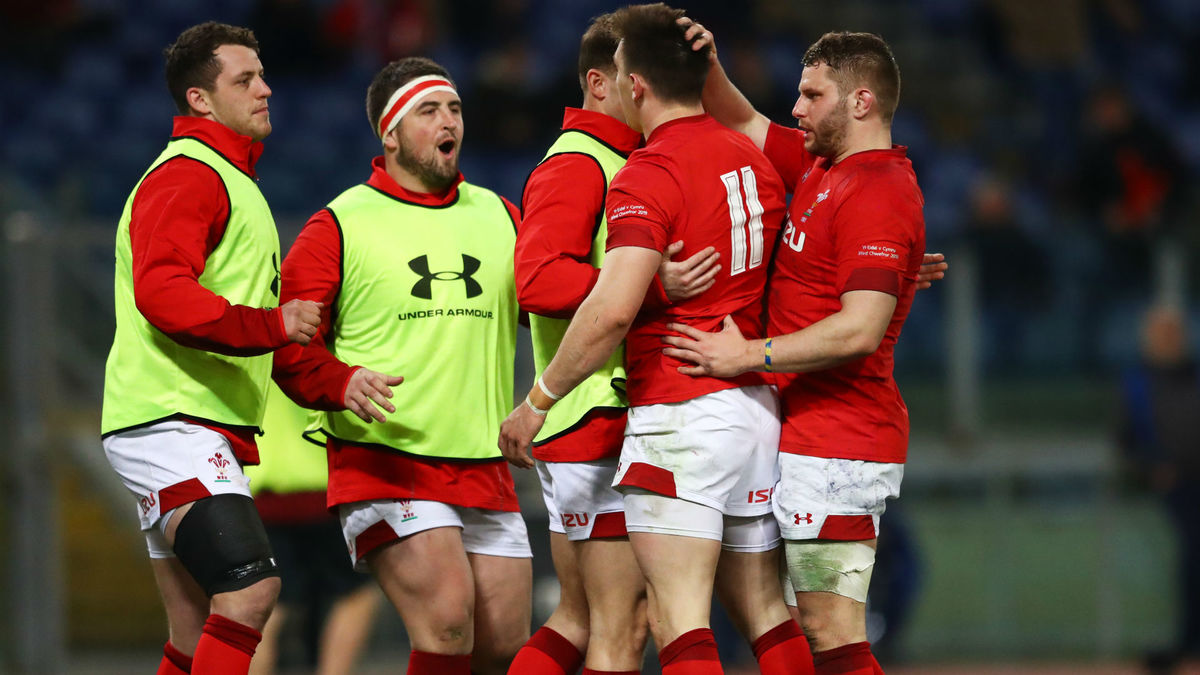 In midfield, Jonathan Davies is a certain starter but Hadleigh Parkes has not been at his best during the Championship so far.

He insisted in his BBC column this week that it was “good to see” Owen Watkin playing so well in his place in Rome, but the young Ospreys centre’s performance will have given Gatland something to think about.

If Wales are to beat England on Saturday then they will need to harry Jones’ side from the first whistle, and make sure they do not have a moment to relax.

Watkin would bring a more energetic presence to the Welsh midfield, is solid in defence, adept at stripping possession in the tackle and is also comfortable covering the back-field as he did on occasion against Italy.

REPORTER: Neil, how did it feel to win that famous game in Wembley in '99?

KATRINA AND THE WAVES: We'll answer that one… pic.twitter.com/yn18jiF1NE

It would be a gamble to split up the Davies-Parkes partnership but 10-cap Watkin is no rookie anymore and this could be the opportunity he needs.

At half-back, and in keeping with the need to put England on the back foot, Gareth Anscombe should return alongside Gareth Davies.

Talk about Rhys Webb’s availability is irrelevant while he is playing for Toulon and Davies is the best of the rest. He will give Wales the fast start that they need and when he begins to tire, Tomos Williams can come off the bench to exploit any gaps that may open up.

Anscombe did not have his finest game against France, by any means, but showcased what he adds to Wales’ attack with the delicate chip that led to Watkin’s try against Italy.

Rhys Patchell would have come into the conversation had he played more than 40 minutes of rugby following injury and would be named on the bench if Dan Biggar’s knee problem persists.

Biggar was replaced after just 20 minutes as Northampton hammered Sale on Saturday but Saints boss Chris Boyd stressed afterwards that the move was precautionary.

Dan Biggar limps off a week before Wales host England in the Six Nations.

The fly-half proved an adept finisher against Australia and South Africa in the autumn and Gatland will want to have his experience, control and goalkicking available from the bench next Saturday.

If Wales are to prevail at the Principality Stadium then whoever is selected to start in the number 10 shirt will need to be a platform on which to perform.

The breakdown is of course, therefore, going to be all important. For much of Gatland’s reign this has been an area that Wales dominated their neighbours almost at will.

But without Sam Warburton, and with Tom Curry an emerging force for England, the hosts will not have it all their own way next weekend. 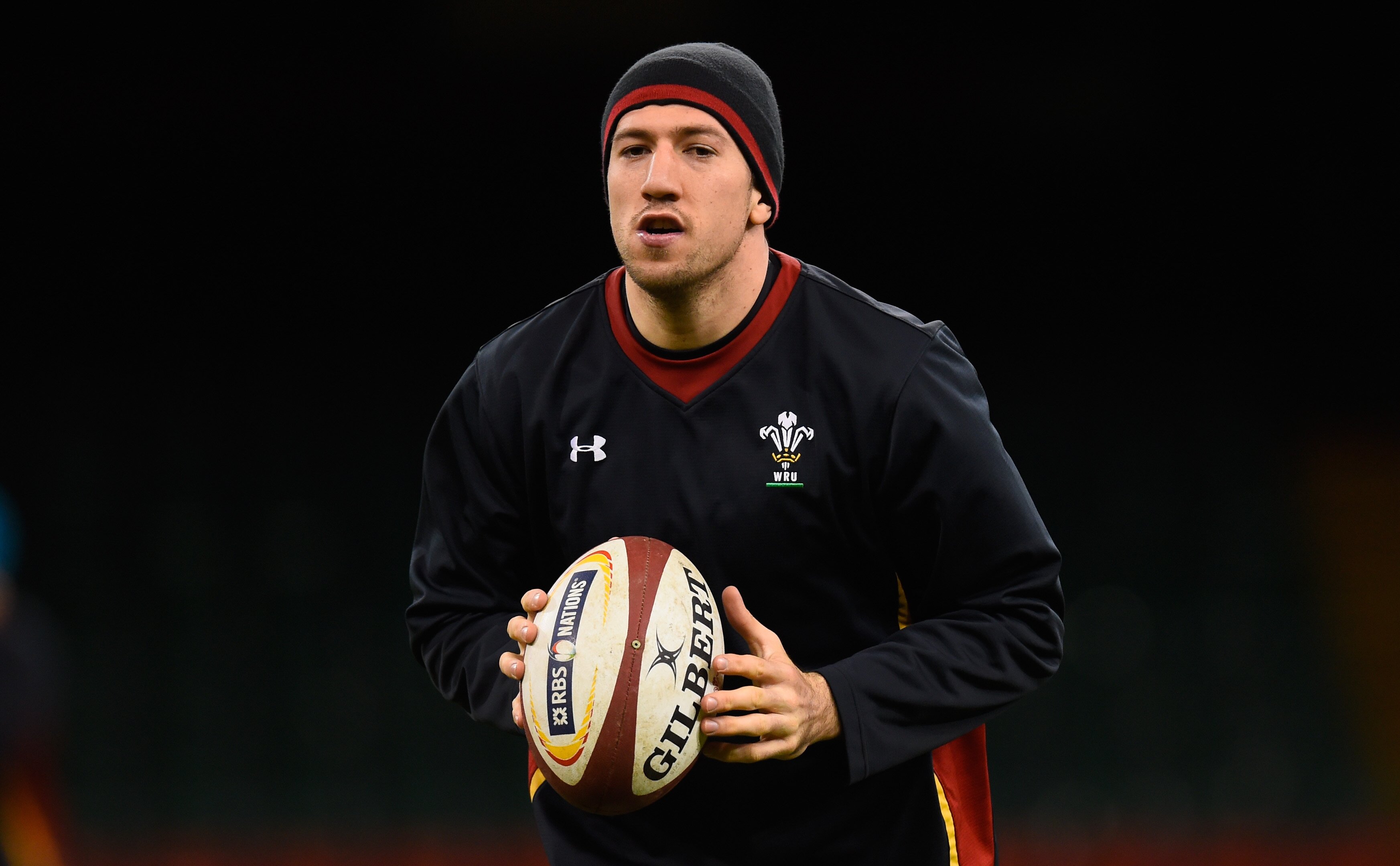 A back-row of Josh Navidi, Justin Tipuric and Ross Moriarty is the strongest available to Gatland at present, but who offers cover on the bench? Aaron Wainwright has taken to Test rugby like the proverbial duck to transparent liquid but for this game I would go with Thomas Young.

Young was sensational on his Six Nations debut against Italy and knows what it takes to get the better of the England back-row having done it for years at Wasps.

In the front-row, there is an argument to be made for the inclusion of Tomas Francis at tighthead to scrummage against his Exeter team-mate Ben Moon, should he be selected for England. 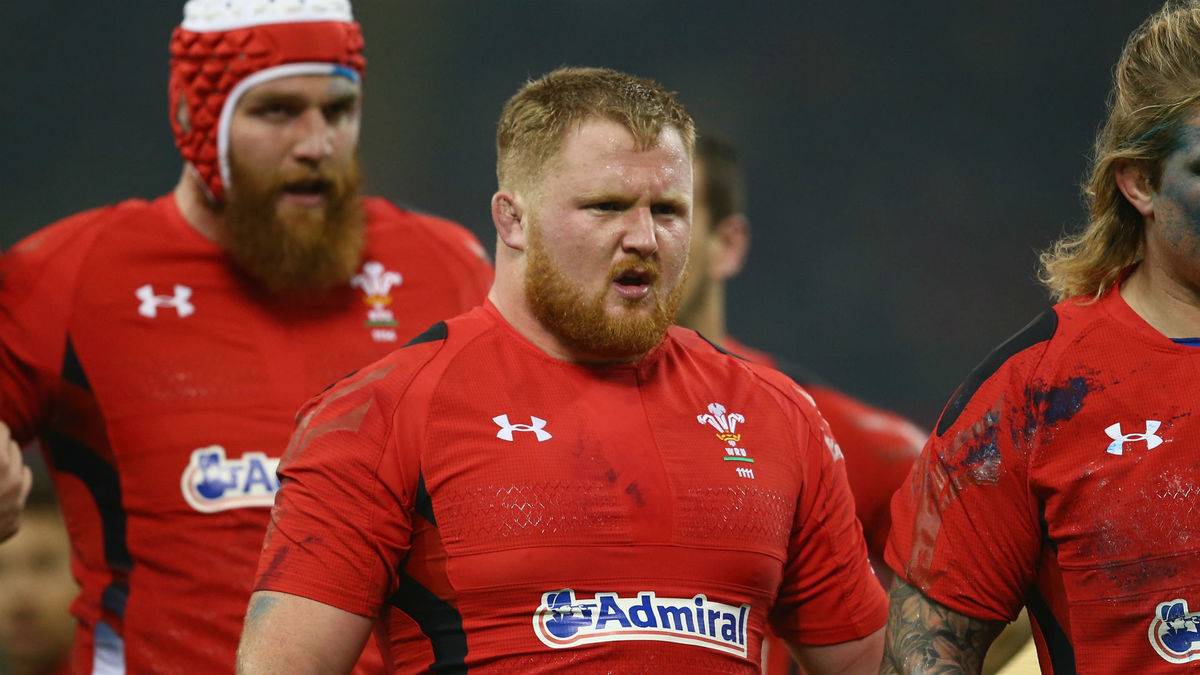 But Samson Lee looked back to somewhere near his best against Italy and it is an all-Scarlets front-row with Rob Evans and Ken Owens alongside him that offers Wales the biggest threat in all areas – scrummaging, physicality and carrying.

For his height, ability to make a nuisance of himself and the credit he earned in the autumn, it would also makes sense to pick six-foot-eight lock Adam Beard to once again partner Alun Wyn Jones in the second row.

It is then a question of who Gatland picks on the bench and Cory Hill’s ability to cover the back-row means he edges Jake Ball.

My Wales team to play England:

Selecting a Wales-23 to harry, frustrate and eventually beat England