135 kg
Thanks
Sorry there has been an error

Tomas Francis is a tighthead prop who currently represents Ospreys and Wales. In the past, he’s also enjoyed a highly successful stint with Exeter Chiefs.

Born 27 April 1992, Tomas Francis began playing for Malton and Norton RUFC at the age of four. While he completed his university studies, he signed his first ever professional contract with Doncaster Knights in 2012, at the age of 19.

Sadly, Doncaster Knights were relegated at the end of his first season with the club. As a result, Tomas Francis left and signed for London Scottish. However, after only one season, he was signed by Exeter Chiefs in the English Premiership.

Between 2014 and 2021, Tomas Francis enjoyed a highly successful stint with Exeter Chiefs. In total, he represented the side more than 100 times and he won the English Premiership twice and the Heineken Champions Cup once.

However, at the end of the 2020-21 season, Tomas Francis left Exeter Chiefs and signed for Ospreys, where he has remained ever since.

Although he has been highly successful in domestic rugby, Tomas Francis is arguably best known for his international career. Since 2015, he’s been capped by Wales more than 50 times. Since then, he’s appeared for Wales at the Rugby World Cup and in the Six Nations Championship. On top of this, he was also called up as cover for the British and Irish Lions tour of New Zealand in 2017.

Still young and with plenty of years of elite rugby left ahead of him, we can’t wait to see which other trophies Tomas Francis can add to his already impressive collection. 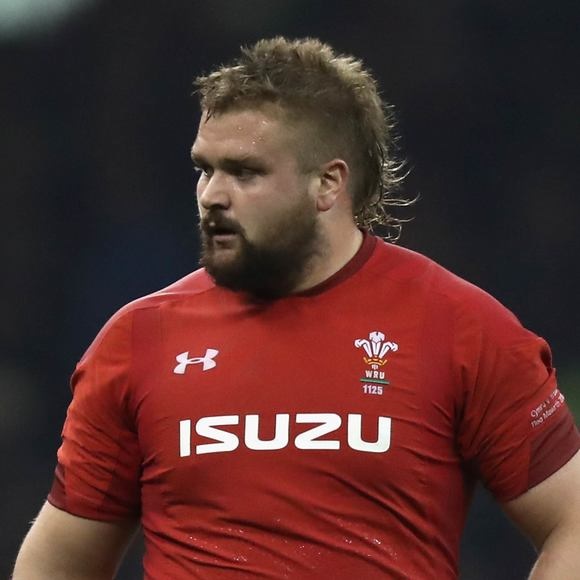 Bloemfontein Tomas Francis to miss the rest of Wales tour

The Ospreys front-row forward was taken off during first-Test defeat.

Progressive Rugby have pointed out what they see as the most concerning aspect of the Tomas Francis concussion incident during the Six Nations - and it's not that his onfield concussion symptoms were missed.