Elliot Daly is one of the finest English rugby players of his generation. Although he now plays his domestic rugby for Saracens, he’s regarded as a club legend by Wasps fans and has been capped more than 50 times by his country.

Born 8 October 1992, Elliot Daly began playing rugby at the age of five. However, his impressive skills soon drew the eye of professional scouts and Daly signed to Wasps’ Elite Player Development Squad before he progressed to their academy and first team.

Elliot Daly made his debut for the senior side in 2010 while he was still a student at the Whitgift School. In the process, he became the second-youngest player to ever represent the club. He then quickly went on to become a regular and a standout player for Wasps. During his 188 appearances for the club, he scored more than 400 points. However, he left for Saracens in 2019.

Elliot Daly captured the attention of the England setup from a young age and represented his country at U16, U18 and U20 level. Then, in 2016, he made his first appearance for the national side. Since, he’s been capped more than 50 times for his country and has scored more than 100 points, including a series of impressive tries and long range penalty kicks.

With many years of his playing career still ahead of him, we can’t wait to see what else Elliot Daly can achieve in the game. 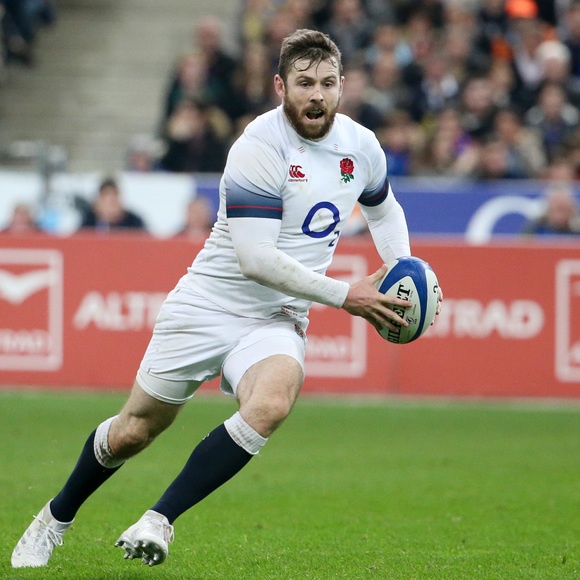 Saracens have revealed the full extent of Elliot Daly's injury which will mean he will miss the entirety of the Guinness Six Nations.