Nobody outside Scotland camp is expecting them to win - Andy Goode

Eddie Jones might say the expectation will be “heavy” for Scotland but the truth is the pressure is all on England and there’d be huge shockwaves around the world of rugby if the Scots were to win.

He’s right in saying that it’s the most important game of the year for Scotland because of the history and rivalry but they haven’t won at Twickenham since 1983 and nobody outside of their camp is expecting them to win.

It’s a tough tournament to judge with all of the external factors at play and this game is arguably tougher to judge with the absence of fans certainly working in Scotland’s favour but if England perform to their ability, it should still be a comfortable victory.

The draw a couple of years ago in one of the craziest games in the history of international rugby will have given Scotland a bit more hope and they pushed England close last year too but we can discount that game completely really because of the horrendous weather. 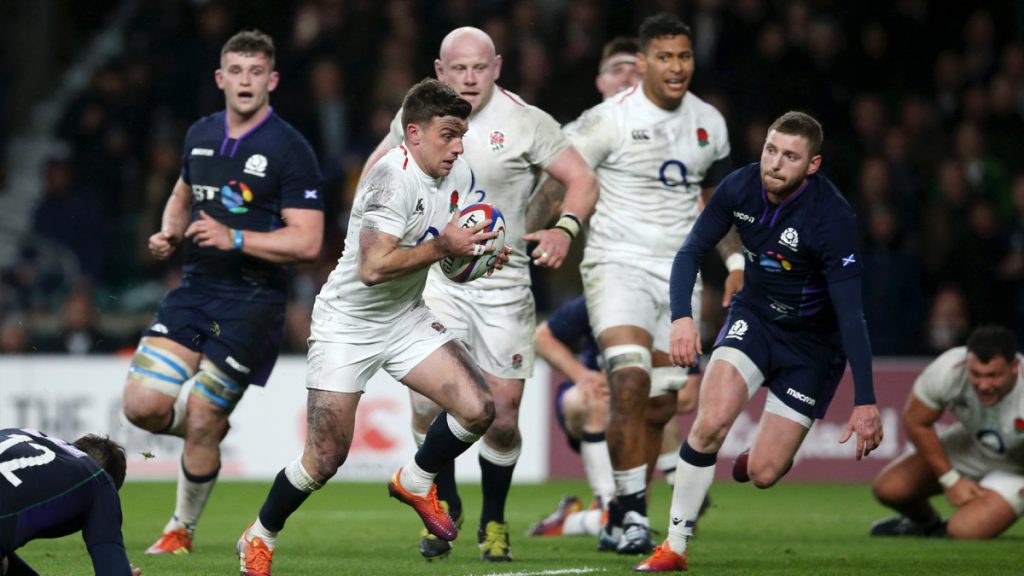 Conditions at Twickenham will be nothing like they were at Murrayfield last year but rain is forecast and that, combined with it being the first game of the tournament and the first game for quite a while for some players, means we’re unlikely to see much flashy rugby.

Henry Slade has spoken this week about England having “some good changes of plans and ideas now with attack” but I’ll be surprised if it isn’t more of the same given all of the circumstances.

England will look to get turnover ball and attack off that but there’ll be a very prescriptive aspect to the tactics outside of that as we’ve seen in recent times and the question is how rusty will they be?

We know the Saracens contingent haven’t played for a couple of months and I don’t think the fact that the coaches had to isolate for a while will have hampered preparations too much but we’ll only be able to judge that as the game unfolds. 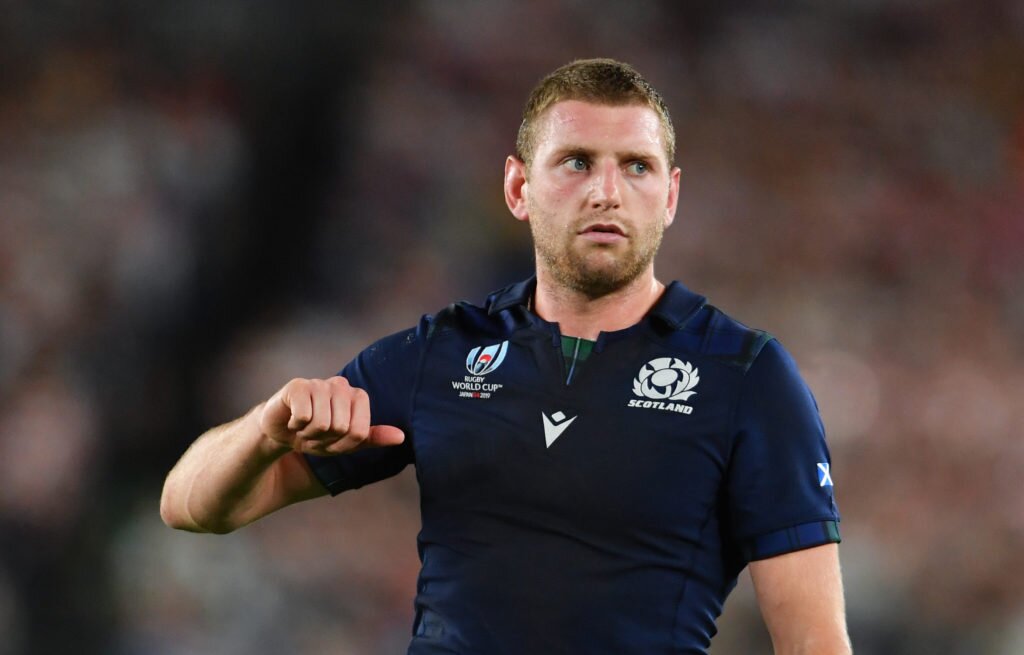 From a Scotland perspective, all eyes will be on Finn Russell and everyone will be looking for him to produce some magic every time he touches the ball but Cam Redpath should be a major help to him as a second ballplayer.

The key for them will be whether they’re able to manage the game and control field position and Scotland may feel they have more of a chance of gaining parity up front against this England starting pack.

Will Stuart is a good young player but he hasn’t got the experience that Kyle Sinckler has and Ellis Genge, while I’d say he’s a better scrummager, doesn’t quite have the same all-round game as Mako Vunipola.

Zander Fagerson and Rory Sutherland’s reputations have been enhanced hugely over the past year or two so that front row battle, which England normally get the better of, will be an interesting one.

Overall, you would still definitely have to say England have the edge in the forwards though and they have a lot more firepower in reserve on the bench than Scotland do as well and that might just prove crucial. 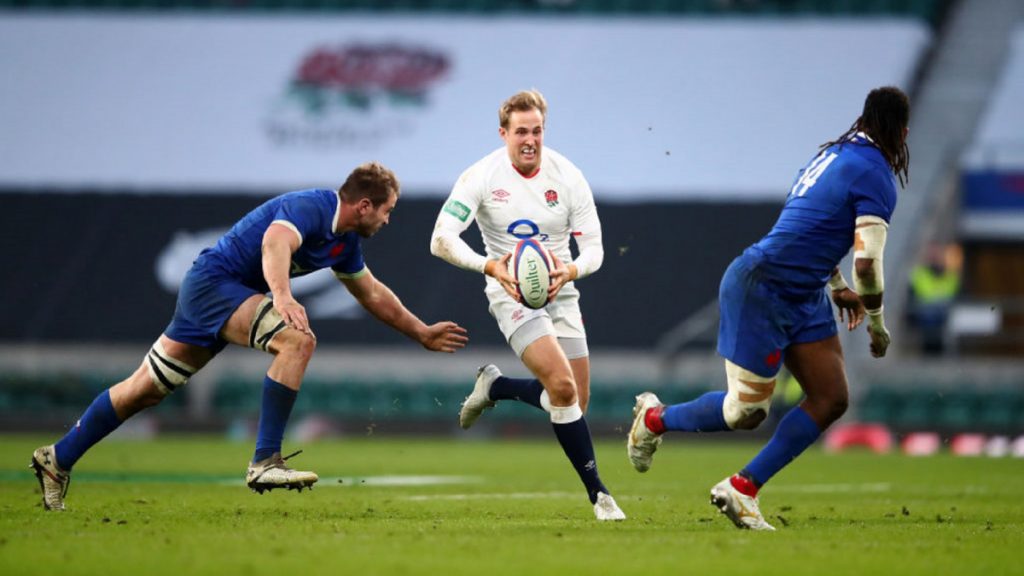 Max Malins added plenty of energy and impetus from the bench. (Getty Images)

We know Eddie likes to call his replacements finishers and places a lot of importance on them and the likes of Luke Cowan-Dickie, Courtney Lawes, Ben Earl, Dan Robson, George Ford and Max Malins all have the ability to really change a game.

Gary Graham is in great form for Newcastle at the moment and WP Nel and Richie Gray have bags of experience but Scotland don’t have the same gamebreakers on their bench.

England will try to impose their power game and suffocate Scotland with their line speed, forcing Russell in particular to take more and more chances as the game goes on.

The Racing 92 man is being tipped by many to start for the Lions if the series goes ahead this year and it’ll be interesting to see if he feels the pressure to try to produce magic every time he touches the ball or whether he can manage the game and conditions.

There are a few factors in the mix that can be seen as levellers such as England’s potential rustiness, the absence of fans and a couple of big names missing up front but it’s hard to see Scotland living with England’s power and tactical game and I don’t see the Calcutta Cup being taken back up north.

Trans-Tasman relations under more duress Whenever there has been tension between the New Zealand and Australia unions, it hasn't ended well. Gregor Paul The nation best placed for southern dominance With different build-ups faced by the competing nations, who are favourites for the Rugby Championship? Justin Marshall David Havili proving All Blacks dream is alive and real More often than not, it can take a little bit of time before players really embed themselves into test rugby. Gregor Paul Building the All Blacks around Richie Mo’unga’s Crusaders Analysis: The All Blacks are building their attack around the in-form Richie Mo'unga. Ben Smith TJ Perenara the new guide for integrating returning All Blacks TJ Perenara will follow a different path back into the All Blacks than Beauden Barrett and Brodie Retallick. Gregor Paul

Nobody outside Scotland camp is expecting them to win - Andy Goode