Has your club produced a Lion? If yes, then read this...

Ex-Ulster player caddying for McIlroy Next
Back
Internationals

Has your club produced a Lion? If yes, then read this...

Having defied the odds to draw with New Zealand in 2017 when wearing the kit of Canterbury, the British and Irish Lions will again link up with the specialist rugby brand for its 2021 tour to newly-crowned world champions South Africa.

As part of the partnership, Canterbury will also be offering Lions Origin Clubs – those teams who have produced a player who has gone on to play for the Lions – the opportunity to have their Canterbury kits personalised with the logo of the Lions Origin Club to proudly celebrate the achievement.

Unveiling their latest partnership, Canterbury held events on Wednesday at four grassroots clubs who have previously developed a Lions player.

Justin Tipuric was present at Trebanos in Swansea where he began his career, Jim Renwick was in attendance at Hawick, while Robbie Henshaw was at Buccaneers – his local club in Athlone – where he was joined by David Wallace, a Lions tourist in both 2001 and 2009.

WATCH: The Rugby Pod react to Saracens not appealing the salary cap penalty

Canterbury, who produced kits for seven of the 20 countries at this year’s World Cup in Japan, invited local junior teams along to take part in competitions to design a new kit. The regional winners were then chosen by the Lions stars and the four winning kits will now be put to a public vote on social media to decide the overall winner.

The victors will see their kit brought to life by Canterbury – complete with the commemorative Lions Origin Club logo. Fans can vote for their favourite kit by visiting the Canterbury or British and Lions social channels.

Wales star Tipuric said: “Playing for the Lions and representing your country on the biggest stage is one of the pinnacles of a player’s career and I was honoured to have played a part in the 2013 and 2017 tours. 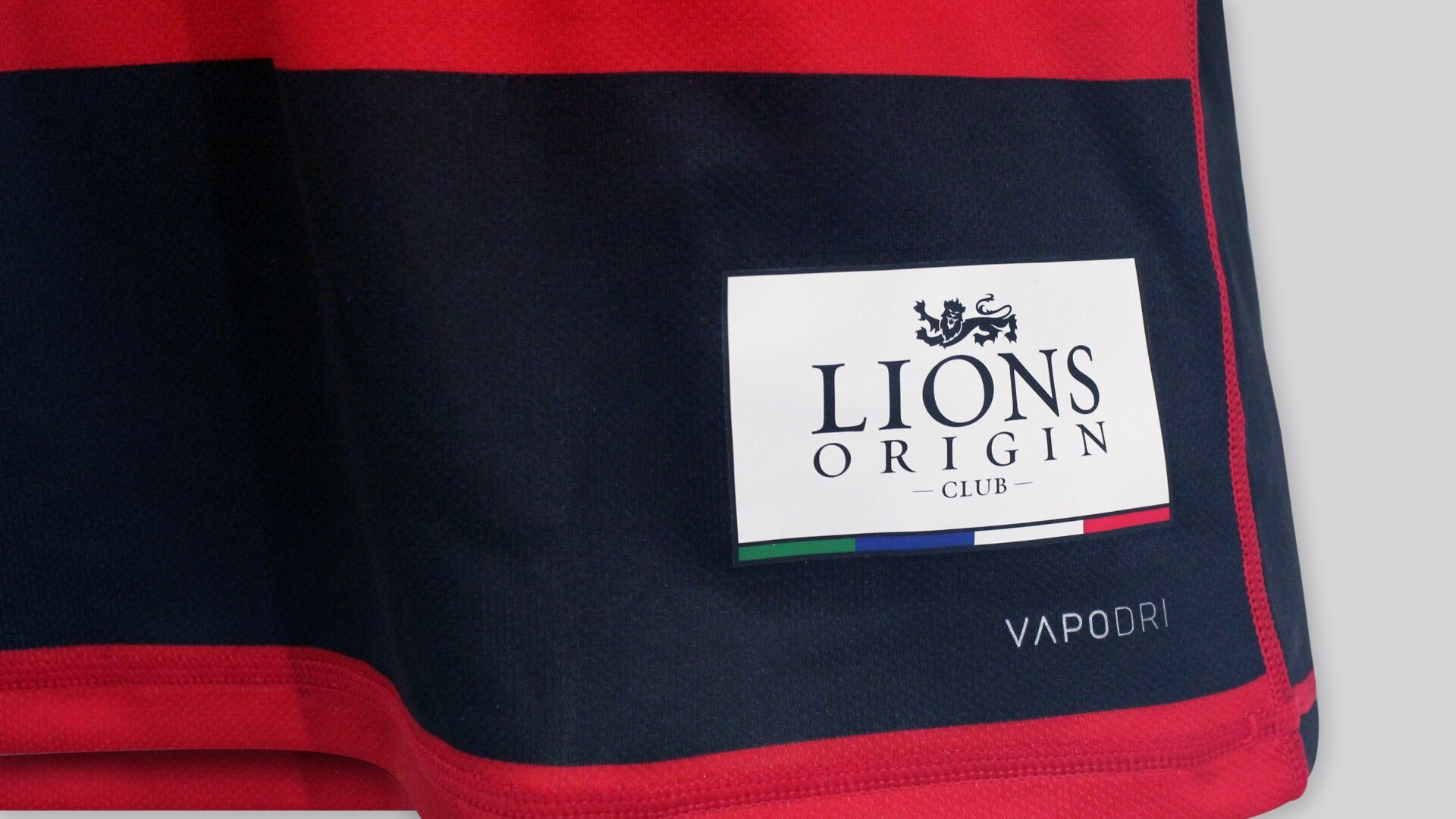 “Behind every player is a great support network of people who have helped them reach the very top and, for me, that starts with Trebanos where I started seriously playing rugby.

“It is fantastic that they can now display on their kit that they have helped to produce a Lions player. Hopefully, it will act as an inspiration for those players who will pull the jersey on and I would love to see another Lions player come from the club.”

Sean Kavanagh, Canterbury’s global director of sports marketing and sponsorship, added: “We’re really proud to be extending our partnership with the British and Irish Lions and are excited to be working on the new kit designs already. At Canterbury, we want to show that rugby is a game for all and we are always looking at how we can help inspire the next generation of rugby players. 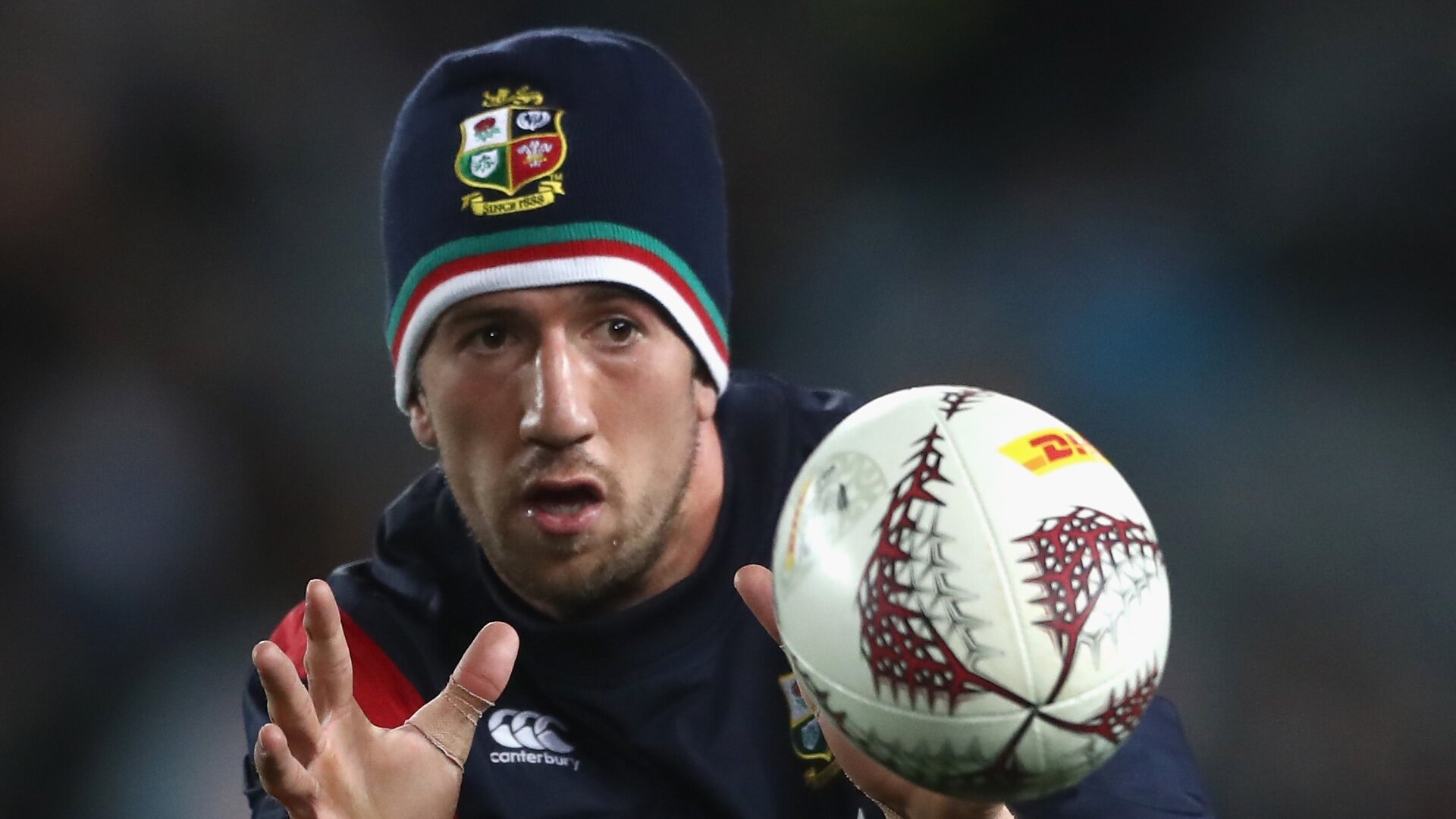 “As a grassroots club, producing a player who goes on to play at the top level is the highest accolade you can receive and we want clubs to be proud of this achievement and be able to shout about it.

“That is why we have introduced the Lions Origin Club logo to our teamwear ranges for those clubs who have identified, nurtured and developed a special talent who has represented the Lions on the global stage. Hopefully, this can help to inspire the next generation of Lions stars.”

The Lions kit is currently in the design process and will be revealed in 2020. Ben Calveley, managing director at the British and Irish Lions, said: “We are delighted to continue our successful partnership with Canterbury. Canterbury’s heritage with the Lions dates back to 1959 and their kit is loved by players and supporters alike.

“We look forward to working closely with them to develop the best technical kit available as well as an iconic Lions playing jersey for our Tour to South Africa in 2021.”