Montpellier swoop for Wallaby hooker Next
Back
Internationals

Former Ireland internationals Stephen Ferris and Darren Cave have discussed their fears over the ongoing uncertainly surrounding the IRFU and player contracts. While contract negotiations in Ireland generally tend to be wrapped up before Christmas, this year the Union have delayed all talks until at least the early New Year due to the financial uncertainty brought on by the coronavirus pandemic, despite that fact that over half of Ireland’s 200 professional players are to believed to be out of contract at the end of the current season.

The delay has led to fears that some of Irish rugby’s top earners will be tempted to take up offers from overseas, with Johnny Sexton, Peter O’Mahony, CJ Stander, Tadhg Furlong, Cian Healy and Iain Henderson among the big names heading into the last few months of their current deals.

And former Ireland and Ulster flanker Ferris believes some of the country’s top players will opt for new challenges abroad ahead of staying in Ireland on reduced wages.

“And will these lads want to continue playing rugby in Ireland? If they do, they’ll sign and they’ll take a bit of a pay reduction, and they’ll happily go on with their life and everything will hopefully go well.

“But if they’re not willing to do that, and goodness knows what the future holds in the current situation that we find ourselves in… Do you be selfish? Do you think about yourself? Do you move on? And maybe some of the players at the minute are thinking a bit like that. And that’s a totally natural thing to do.

“It’s interesting, there hasn’t been any lads speaking out about it. I’m sure journalists have been trying to get interviews with certain players to get their feel of what is happening, and everybody is kind of keeping a bit hush-hush. I’m not sure if the IRFU or the provinces have specifically said ‘Look, keep this under wraps, we are going to get all this sorted out in the next couple of months.’ But if it’s not sorted out in the next couple of months, then lads might start getting itchy feet. There will be contracts coming in from other clubs and there will be decisions that will have to be made.

“Hopefully Ireland and all the provinces can hold on to a lot of their players, but I certainly feel that there will be a few that disappear at the end of the season because financially, their contracts won’t be met.”

“I think we do have this perception that ‘Never mind, they’re all overpaid anyway’, but they’re not, (only) some of them are overpaid,” Cave says.

“A lot of them, it’s not silly amounts of money (involved), so it will be genuine concerns. There will be people going ‘Right, am I getting a contract? How am I paying my mortgage? This is my life, what’s going to happen?’

‘There’s probably one or two per cent of players that are going to not take a pay-cut. So I think above 90% of the players in Ireland are just going to take pay-cuts and stay put, because there isn’t going to be (much better offers out there). The Japanese clubs will pick up a few, and that’s the concern for Ulster with Marcell Coetzee. But (in the case of) a lot of players, who is going to sign them? OK, the English clubs have big budgets, the French clubs have big budgets, but if there’s no money going into the game, the wages in the game will go down.

“A couple of years ago it was blank cheques going around, it just won’t be like that. The rockstars will be fine, and everyone else, it will be 20-30% off your wages, and you can go to the market. But for a lot of players in Ireland, when you go to the market I don’t think there is going to be a lot there.” 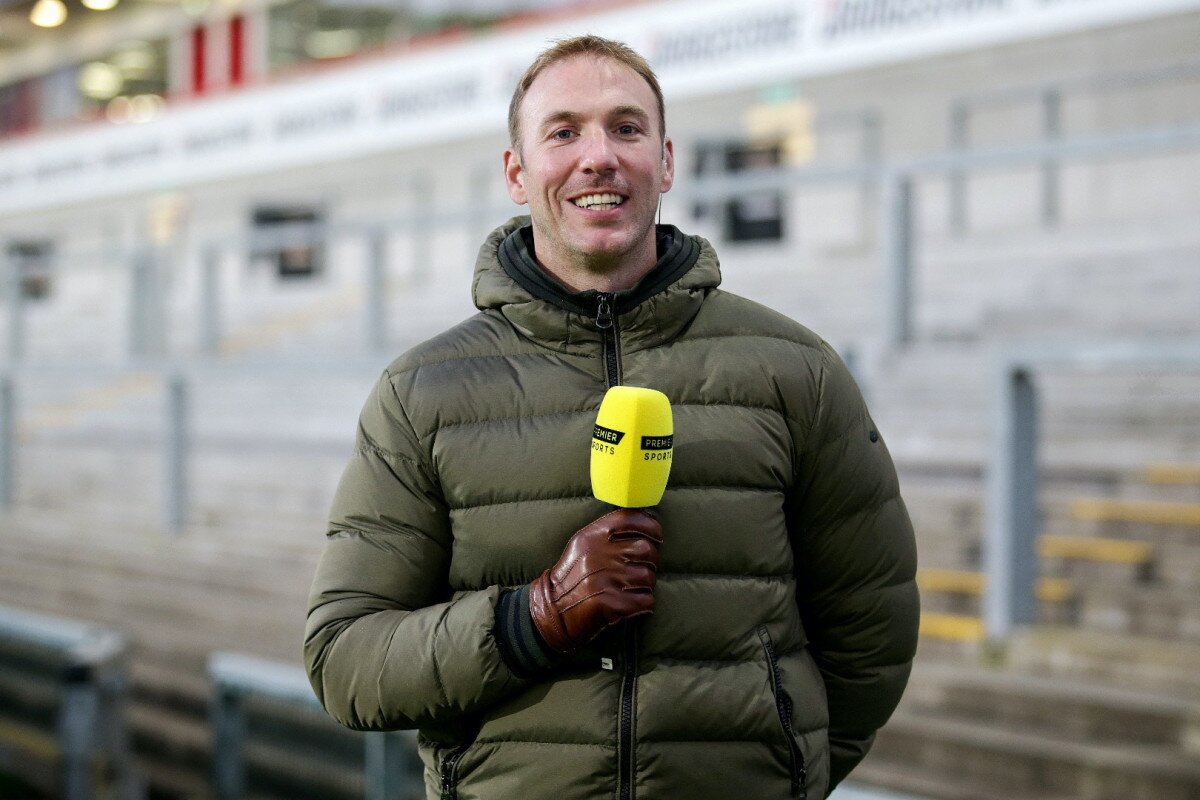 Stephen Ferris will be bringing supporters the inside track and analysis for Connacht against Ulster alongside Andrew Trimble and Bernard Jackman on Sunday 27th December on Premier Sports 1 from 7pm.

“It’s all those lads that are earning 30-50 grand a year and have just bought a house, just got married, just had a youngster, and they’re maybe playing two or three games every three or four months, and they’re just on that line, will they make it, will they not? They are the guys that are going to be worrying,” Ferris adds.

“I think all these guys, Tadhg Furlong, Peter O’Mahony, the list goes on with the Irish internationals… Realistically they are not going to go from €500,000 to €30,000. I don’t think they’ll be stressing too much. It’s more the younger crop of players, the guys that are really trying to make it through, the 33-year-old who is maybe fighting for one more contract. Those are the lads that probably, mentally are suffering a lot more than others.”

Any potential player exodus would also impact Ireland at international level. IRFU Performance Director David Nucifora recently stressed that the Union will not be reconsidering its unwritten rule of only selecting players based in Ireland for the Test team. That means any player who does take up an offer from abroad at the end of the season would effectively be sacrificing their international career.

“If you do open that, I think more and more players will then drift off and go and pick up big bucks in (places like) France, and then you have all the logistics of getting all these players back into international camp, and all these logistics, they all add up to money,” Ferris continues.

"Those keyboard warriors can uppercut themselves”https://t.co/hYBFeY1mYX

“I just feel it’s a lot easier for the IRFU to keep tabs on everybody when they are playing their rugby within Ireland, and the way the rule is at the minute, people agree with it, people don’t, but I think it’s certainly a lot better for the provinces.”

Cave on the other hand believes it may be time for the IRFU to consider a rethink given the exceptional circumstances presented this year.

“It’s something we don’t know publicly but it must have been discussed in the SRU. Other than (Finn) Russell playing in France they seem to have said, ‘Why centrally contract these players and pay them half-a-million quid a year? Why not try and work with them and get them to a club?

“I’m thinking Jonny Gray, Stuart Hogg, now Adam Hastings. Are they just going ‘Look, Adam, away you go.’ And what that means is it massively reduces your central contract model, and it gives you the opportunity to produce the next one (player).

“Finn Russell goes to Racing, Glasgow have no 10, next thing Adam Hastings (comes through). I’m not saying you ship everyone out, it would be a drastic change of policy. But to me, drastic times, drastic measures, should the policy be reviewed?

“I would be going look, instead of having this blanket, no-exception approach, should we see can we get players to clubs that we know look after (their players properly).

“Stevie is naming those players there, it wouldn’t be hard to knock two, three or four million off the IRFU’s wage bill by getting rid of between five and ten players, and (then it’s) an opportunity to bring through the next crop. I’m not suggesting they should implement that policy, I just wouldn’t be sure why you wouldn’t have a conversation about it internally.”