It’s fitting that in the most competitive, topsy-turvy Premiership season in memory there are only two teams that know where they’ll finish the campaign going into Round 22.

The only positions we know for certain are that Gloucester will finish third and that my old club Newcastle will be playing in the Championship next season after a relegation battle that has been one of the most of entertaining features of the domestic campaign.

Quite whether we would’ve had all the drama that we’ve enjoyed over the past eight months if there had been no promotion and relegation and whether the league would’ve retained the interest of fans for so long is doubtful. One for the decision makers to ponder.

However, while the issue of relegation has been resolved ahead of the final round, not too much else has been finalised and the battle for the top four and Champions Cup qualification is going right to the wire.

I actually think both Northampton and Harlequins will lose today and the men from the East Midlands will hang on to that final play-off place as a result. 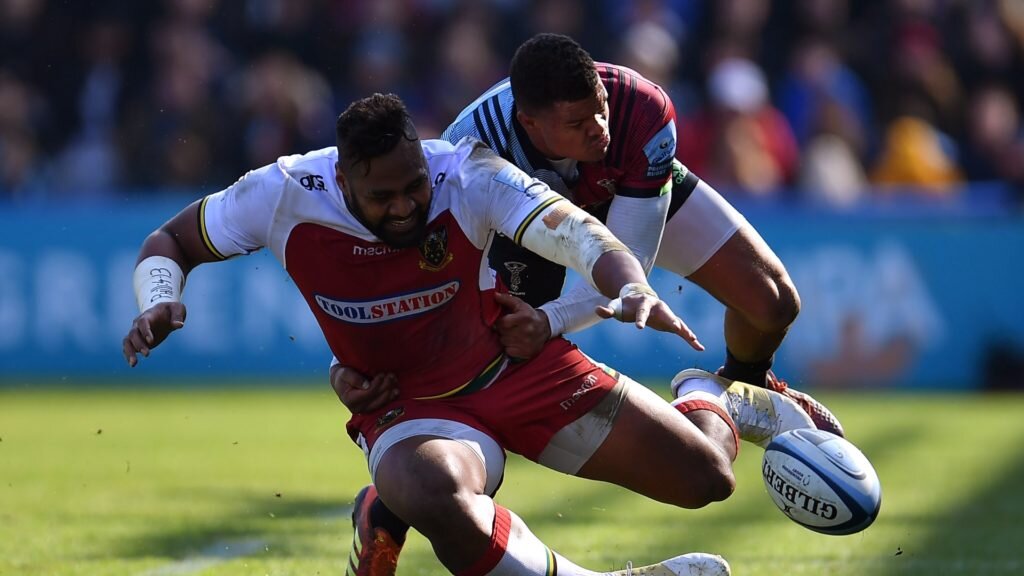 I picked Saints to finish in the top four back in August, despite them finishing ninth last time around, and they’ve have improved as the season has gone on. Chris Boyd is one of the best coaches I played under in my career and he’s really getting the best out of that squad now.

And, if they do miss out, Quins will be kicking themselves and only have themselves to blame. They were in third place a couple of months ago and 12 points clear of fifth with seven games to play but five straight defeats derailed them.

Paul Gustard has done wonders with them this year after they finished 10thin 2017/18 and it might sound harsh but, when you look at where they were in March, people will say they’ve choked if they finish outside the top four.

Wasps won’t give them an easy ride at the Ricoh today as there’s no love lost between those two and they’ve got plenty to play for themselves. They need a massive favour from Leicester but if they can edge ahead of Bath today they might just sneak into the Champions Cup by finishing seventh. 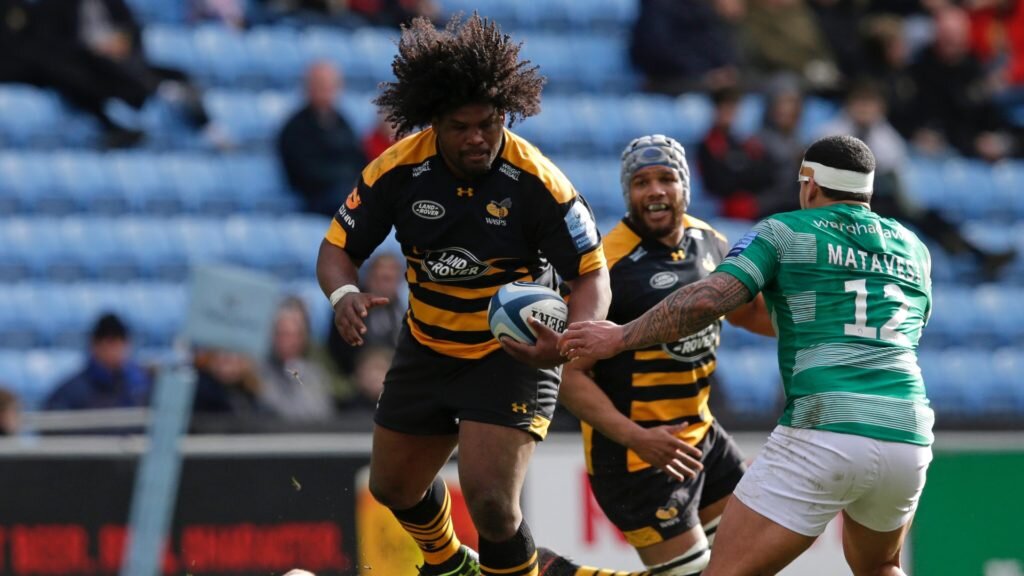 Sale look nailed on for a place in the top tier of Europe with Gloucester sending a second-string side up to the AJ Bell Stadium and you have to fancy Bath at Welford Road too looking at the two sides that’ve been selected in that one.

Gloucester have been the real success story of the season for me compared to previous campaigns recently with the brand of rugby they’ve played and Saints are playing with some real style now as well, which is no surprise given what Boydy did with the Hurricanes, so they’d both make sure the semi-finals were competitive.

Exeter and Saracens were always going to be streets ahead of the rest but below them the play-off race has gone to the wire and the battle for a Champions Cup place goes all the way down to Bristol in ninth…an appropriate conclusion to a high quality eight months of rugby and one of the most exciting Premiership seasons I can remember.