Marcus Smith landed six penalties to keep Eddie Jones’ men out of reach, though there were shades of the 2015 World Cup group clash – Wales’ solitary victory at Twickenham in the last decade – as a comfortable lead crumbled.

On this occasion 17-0 became 17-12 as Josh Adams and Nick Tompkins crossed in the third quarter, capping a period of dominance from the champions, but Smith settled nerves with two timely penalties.

England finished a drab first half undermined by endless stop-start play 12-0 ahead but when Alex Dombrandt brilliantly finished an opportunist try, the game burst into life.

Wales finally found their mojo to rattle the home side, but they lacked the firepower to sustain the momentum while their opponents displayed resilience with Dombrandt and Ellis Genge at the heart of an important period after Tompkins had scored.

A Kieran Hardy try added to the tension in the closing seconds as one last assault was staged without reward.

For a second successive match Smith was named man of the match and apart from his 18-point haul, his repeated attempts to ignite a laboured attack caught the eye.

England revealed their reshuffled backline shortly before kick-off and into the void created by Manu Tuilagi’s hamstring strain stepped Elliot Daly, with Henry Slade moving to inside centre.

But for most of the first half, play bypassed the midfield altogether as Smith’s two early penalties set the tone for the scoring until the interval.

Alex Cuthbert quickly emerged as Wales’ most potent threat as he bulldozed a path through several white shirts but his side were being whistled out of contention by referee Mike Adamson, who had earlier chalked off a Tomos Williams tap-and-go try for not being taken from the right mark. 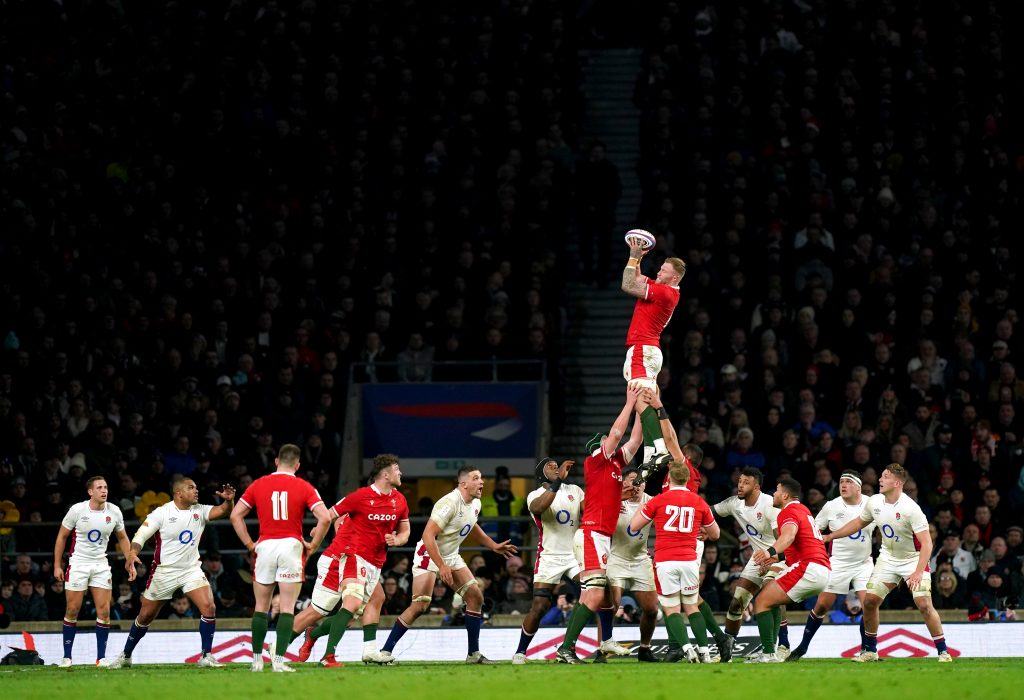 England were almost over in the 20th minute but Charlie Ewels fells just short of the line and Liam Williams was sent to the sin-bin for illegally dislodging the ball from the Bath lock’s hands.

Play slowed to a snail’s pace as the home scrum looked for the breakthrough until Kyle Sinckler, who was winning his 50th cap, was eventually penalised.

Luke Cowan-Dickie’s afternoon was over, damaging his right leg and while England were quickly back on the offensive the match continued its scruffy trajectory with Cuthbert’s barnstorming runs the highlight of a lifeless first half.

England inflicted a fifth consecutive Six Nations defeat at Twickenham on fierce rivals Wales thanks to a gritty 23-19 success.

A third Smith penalty extended the lead but neither side seemed capable of seizing control as Welsh attempts to get their attack firing merely saw them shuffle sideways across the pitch.

Smith desperately tried to inject some pace into the game and after two half-breaks, his team responded with their most incisive attack that ended with their fly-half finding the posts.

England began the second half with the same intent and they were rewarded with their only try, although they needed a helping hand from a terrible line-out throw by Ryan Elias. 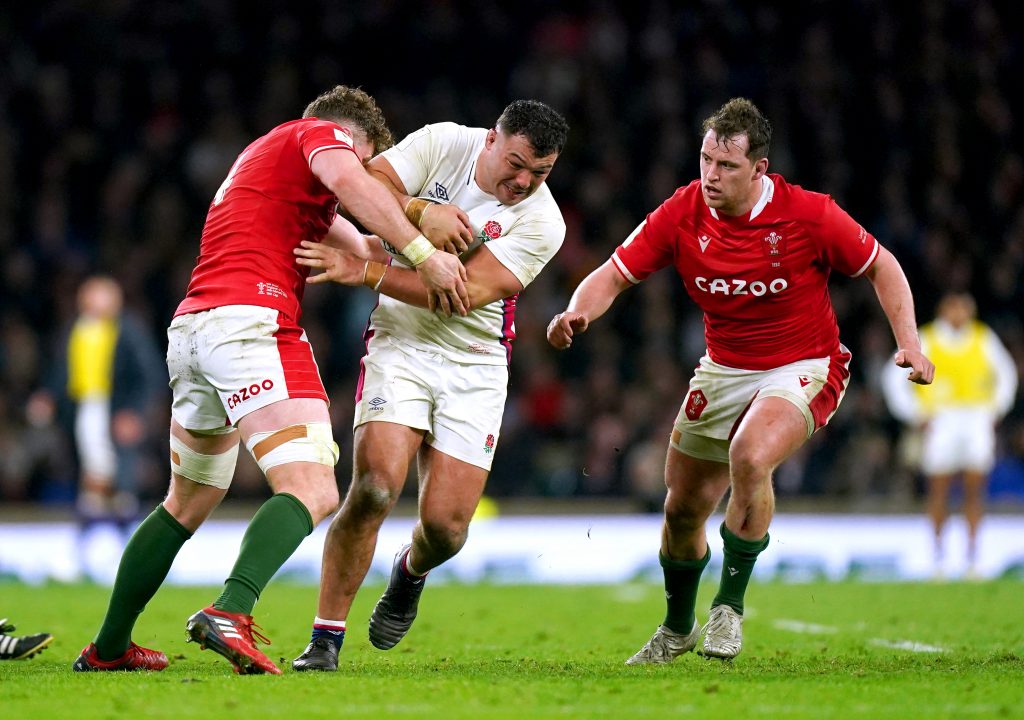 The ball sailed high over Wales’ jumpers and fell into the arms of Dombrandt who accelerated towards the line, rode a tackle from Cuthbert and touched down with an outstretched arm.

Stung into action, the champions responded with a sustained period of attack that ended when Williams brilliantly fed Adams who exposed the stranded Slade to score with a turn of pace.

Wales were now in full flow as they broke from deep inside their own half, their backs switching on the afterburners to devastating effect.

Wales player ratings: Wales against England is always a tough watch for the Welsh supporter. ‘The old enemy’ is the most painful team to lose against...

Attention turned to their pack as they battered away at the line, led by Taulupe Faletau, and with a lengthy overlap created Tompkins was able to muscle over with Biggar converting.

England’s position looked increasingly precarious but Ben Youngs came on for a record 115th cap and Smith calmed the tension with successive penalties.

Hardy touched down with seconds to spare to set up a grandstand finish before Wales’ search for the match-winning try ended when they were penalised.