Players shouldn’t be used as pawns and Warren Gatland’s comments about the Premiership this week smack of political posturing.

They may have been throwaway lines or he may have been asked to bring it up but players should not be missing out on a British & Irish Lions tour because they play in the Premiership rather than the PRO14.

The likes of Stuart Hogg and some of his Exeter mates, who are also almost certain to make the trip, are more than likely to be playing in the Premiership final on the same day that the Lions take on Japan at Murrayfield and Gatland has suggested that could count against them.

Kurtley Beale guests on the Offload:

Kurtley Beale guests on the Offload:

The Top 14 final is also taking place that weekend, which could affect Finn Russell, but there are Premiership semi-finals a week earlier as well and Gatland wants two weeks of preparation time before the Japan game.

“If some players are not available for that preparation time, there are some tough calls to make. What we are asking is can they be released a little bit earlier, when they’ve finished their club campaign,” he said.

“I am just hoping we can get some resolution and that common sense will prevail, so we don’t have to go through the squad and start looking at 50-50 calls on players and think ‘well, he’s based in England so unfortunately he’s not going to be available to us’.”

Owen Farrell, Maro Itoje and their Saracens team-mates might be playing in the second leg of the Championship play-off final the week before the Japan game, so does that mean they might be overlooked in favour of players from the PRO14?

It just can’t happen and if you take the fly half position as an example, it’s easy to see why. Who knows how far Saracens, Racing, Northampton and others will get in their respective competitions but Farrell, Russell and Dan Biggar are all affected by this to some extent.

Clearly anyone reaching the Premiership or Top 14 final is affected more than others but the only realistic fly half contender who isn’t bothered about all this is Johnny Sexton.

I’m sure something will be sorted and announced but these comments could lead to players feeling they have to go to their clubs and ask to be released early and that isn’t fair on them or the clubs.

The squad is due to be named in a few weeks’ time and there’s no way that Premiership Rugby wanted to be in a situation where an agreement still hasn’t been reached.

We’ve all known the Premiership schedule for a long time and this is the reason the San Francisco agreement, which was signed in 2017, is in place.

It means that something has to be agreed for anything outside of international windows and compensation will be due as was the case with the recently rearranged France v Scotland game in the Six Nations.

The San Francisco agreement is due to run from last year through to 2032 so we’re only in the second year of it. You can’t just pick and choose which bits of it you adhere to and the only way to change it is to come up with a new global calendar.

The Lions pay to get players released anyway and I’m not even sure that everything is fully agreed when it comes to all the usual details yet so I’m sure it is the case that they’ll just have to pay more if they want certain players released earlier. 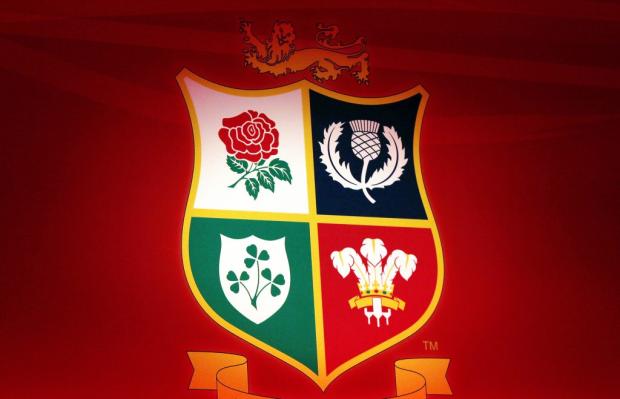 It was a bit naughty of Gatland to use the announcement of the assistant coaches to make these comments, though, and do so on the same day that various negotiations were ongoing behind the scenes.

The British and Irish Lions is still the absolute pinnacle for any player on these shores and suggesting that someone might not get picked because of the club they play for just doesn’t sit right and I don’t think it sends a very professional message to those outside the sport either.

Of course, this is nothing new and something similar seems to have cropped up ahead of every Lions tour recently but we shouldn’t be hearing comments like this so close to the tour and the squad being selected.

People are rightly sick of all the politics in rugby and there could be a more innocent explanation but this does look like political posturing. For me, it’s the first mistake Gatland has made as head coach of the 2021 British and Irish Lions tour and hopefully it’ll be the last.