Springboks could remain world no.1 Next
Back
Internationals

Argentina stunned the rugby world at the weekend with their first ever win over the All Blacks.
The 25-15 victory that was made all the more special by the fact that it was their first match in over a year. As a result, the world form XV has a different hue this week as a number of Pumas surge into the team:

1. CIAN HEALY
Part of an Irish scrum that brutalised Wales in Dublin, Cian Healy almost topped off his permanence with a try, but was held up.

2. JAMIE GEORGE
Four tries in two games so far this autumn is a handsome return for any player, and Jamie George was the beneficiary of England’s direct approach against Georgia at Twickenham on Saturday.

The ABs react to their first loss to Argentina:

3. ANDREW PORTER
Seeing your opposing loosehead get hooked off before half-time is always a sign that a tighthead has had a good day at the office, and Ireland’s Andrew Porter tore through the Welsh scrum in the first 40 at the Aviva Stadium.

4. MARO ITOJE
Switched to the back row for England against Georgia, but that in no way diminished Maro Itoje’s presence, as he was industrious as ever.

5. JAMES RYAN
In a head-to-head battle with Alun Wyn Jones, James Ryan came out on top on Friday in the race for the British and Irish Lions starting jersey.

6. PABLO MATERA
A Herculean performance by the Argentina captain in the historic victory over the All Blacks at the weekend. His passion and ferocity was clear to see, and lead by example with brutal carrying and some match-defining work at the breakdown.

7. MARCOS KREMER
With 28 tackles, Argentina’s No7 Marcos Kremer typified the immense defensive effort shown by the Pumas against New Zealand. His 14 carries also meant he was equally as influential with ball in hand.

8. JAKE POLLEDRI
Italy’s Jake Polledri continued to prove against Scotland that he is one of the most difficult players to stop in the international game. Will be sorely missed over the remainder of the Autumn Nations Cup after injuring his knee in the second half.

9. ANTONE DUPONT
With France’s game against Fiji called off at the weekend, the Guinness Six Nations Player of the Championship Antoine Dupont missed his chance to show why he is one of the form players in the world, but will be back on Sunday.

10. NICOLAS SANCHEZ
Having scored all 25 points in the win over the All Blacks, Nicolás Sánchez wrote his name into the history books in Sydney. The fly-half kicked majestically all day, and capped off his performance with a monster penalty in the closing minutes. 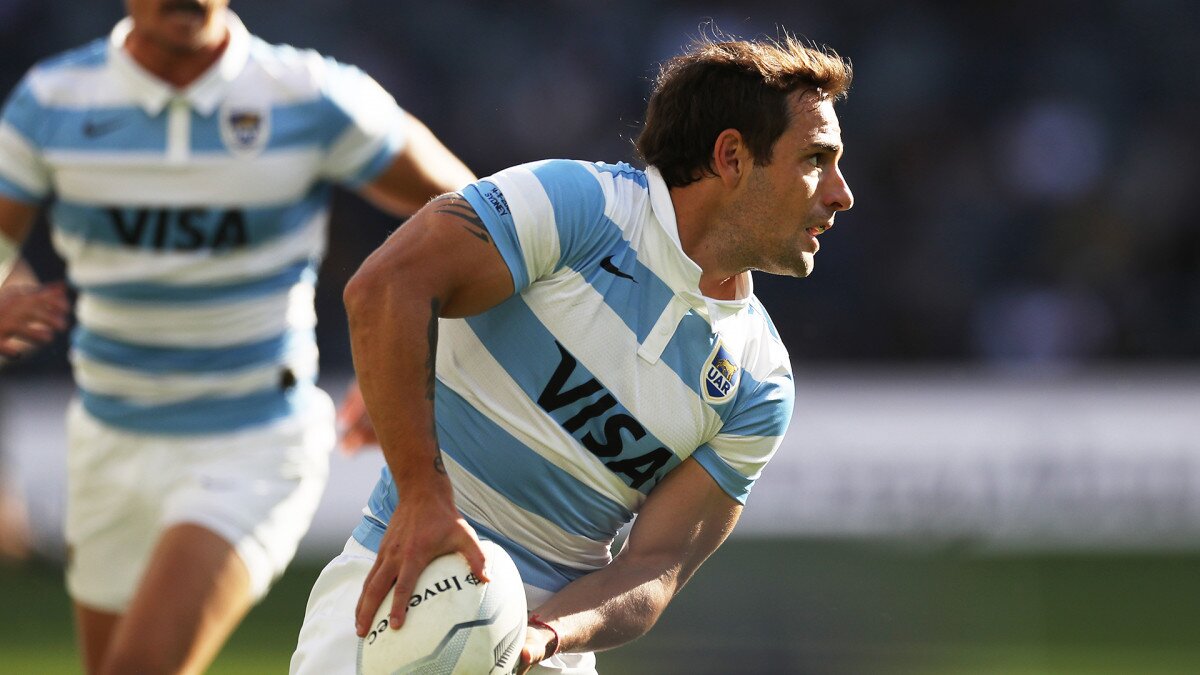 Nicolas Sanchez of the Pumas passes the ball during the 2020 Tri-Nations rugby match between the New Zealand All Blacks and the Argentina Los Pumas at Bankwest Stadium on November 14, 2020 in Sydney, Australia. (Photo by Mark Kolbe/Getty Images)

11. DUHAN VAN DER MERWE
Scotland’s 6’4”, 16st plus winger Duhan van der Merwe is proving he will not just be a weapon out wide for Gregor Townsend’s team, but will be used to devastating effect through the middle of the field.

12. VIRIMI VAKATAWA
Like his countryman Dupont, Virimi Vakatawa is at the top of his game, and is bound to exhibit that over the coming weeks.

13. JORDAN PETAIA
With fast feet and a strong fend, the 20-year-old Jordan Petaia has come into his own in a Wallabies shirt over the past month.

14. JAMES LOWE
Leinster winger James Lowe’s long awaited Ireland career started with a bang last Friday, scoring a try and proving to be a handful for the Welsh in all areas of the field. 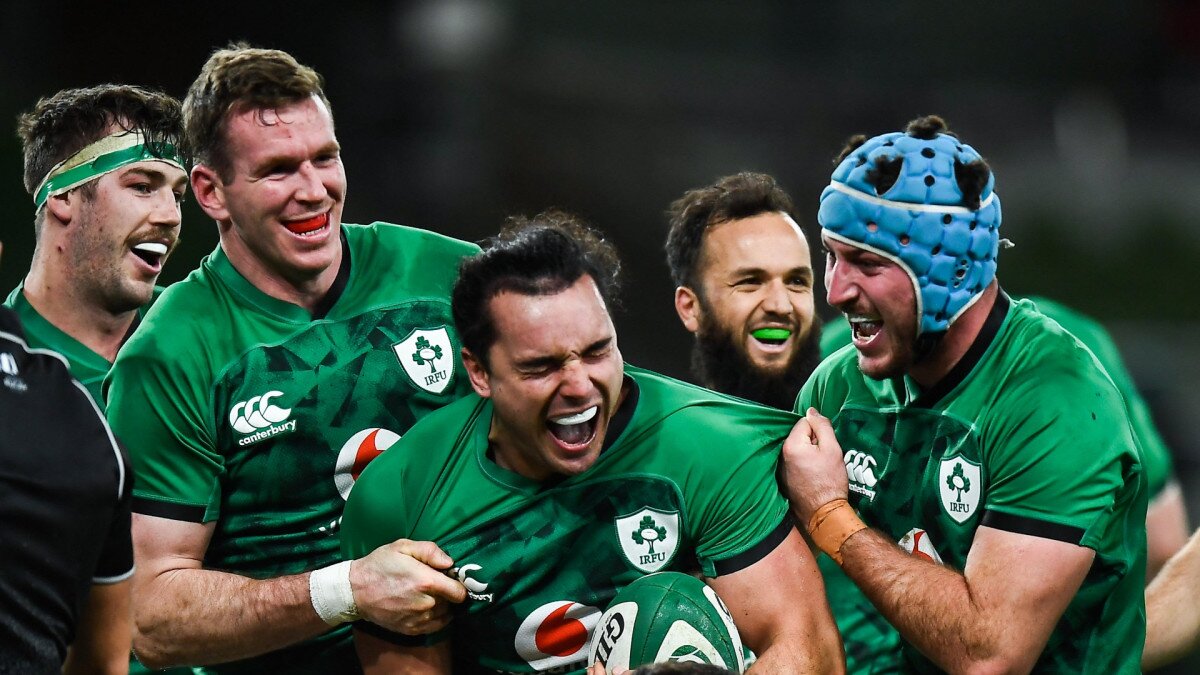 15. STUART HOGG
Stuart Hogg led Scotland to their fifth consecutive win on Saturday, only the country’s second time in the professional era, and looks full of confidence ahead of a showdown with France at Murrayfield on Sunday. He maintains his place on our Form XV.