Andrew Porter is a popular Irish player who is famed for his strength, speed and mobility. While he can play loosehead, he now primarily plays as a tighthead and regularly puts in impressive performances that showcase his power and abilities.

Born in Dublin in January 1996, Andrew Porter started his rugby career during his education, playing for St. Andrew’s College and later University College Dublin. After a number of impressive performances, he was noticed by Leinster and joined the club’s academy in 2016. He made his debut for the Irish provincial side in the first game of the following season, earning himself a senior contract at the same time.

Despite his young age, Andrew Porter has now made over 70 appearances for Leinster and has a number of honours and accolades to his name. This includes Pro14 wins in 2018, 19, 20 and 21, two Celtic Cup wins and a Pro14 Team of the Year placement in the 2017-18 season.

Andrew Porter’s success has also translated onto the international stage. Following a runners-up finish in the Junior World Championship in 2016, he made his senior debut for the Ireland national side the following year and has since played in numerous tournaments. Notably this includes Ireland’s Six Nations win, Triple Crown and Grand Slam in 2018, as well as further appearances in the 2019 Rugby World Cup and subsequent Six Nations Championships. To date, he has over 35 caps to his name and is expected to earn many more in what is set to be a long and illustrious career.

Most recently, Andrew Porter was selected by Warren Gatland for the British & Irish Lions squad for the 2021 summer tour of South Africa. 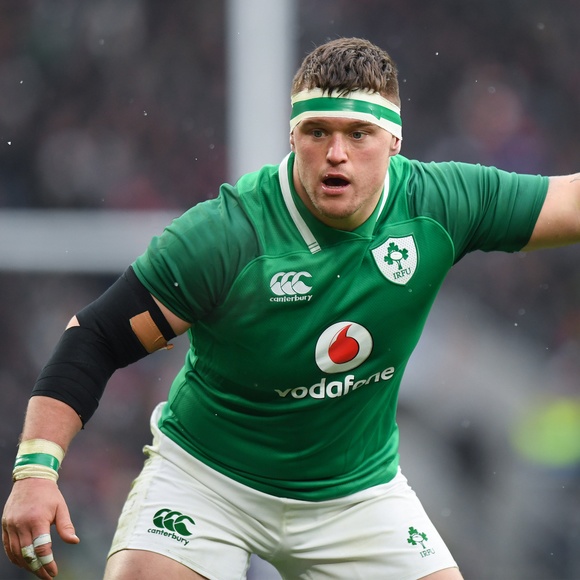 The Irish resume the championship away to title rivals England on March 12.

Ireland and Leinster Rugby prop Andrew Porter has signed an IRFU contract which will see him play his rugby in Ireland until at least July 2025.

Andrew Brace: 'Abuse opened my eyes to the ugly side of social media'