Paenga-Amosa a 'Kiwi at heart' Next
Back
TOP 14

A private equity company in the UK wants to enter into negotiations to buy a €200m share in the LNR (Ligue Nationale de Rugby) it has been revealed in France.

According to reports, Novalpina Capital have approached the LNR in a bid to open negotiations in what looks a deal similar to CVC’s move into professional rugby in the UK and Ireland.

The President of the LNR, Paul Goze, said in a column in L’Equipe that he had sent 30 letters to thirty presidents across France to “mark of interest (from Novalpina) opens up interesting financial perspectives for the development and the influence of our sport”.

Goze wrote in his column that now was not a good time for such discussions. “The period is not conducive to this type of discussion. There is no question of bringing in an investment fund simply to make it pay the deficits of a certain number of clubs and without developing a specific project. . This type of investor should allow us to develop (…) We are not closed but there is a process to follow and we are not at all at the level of advanced discussions.” 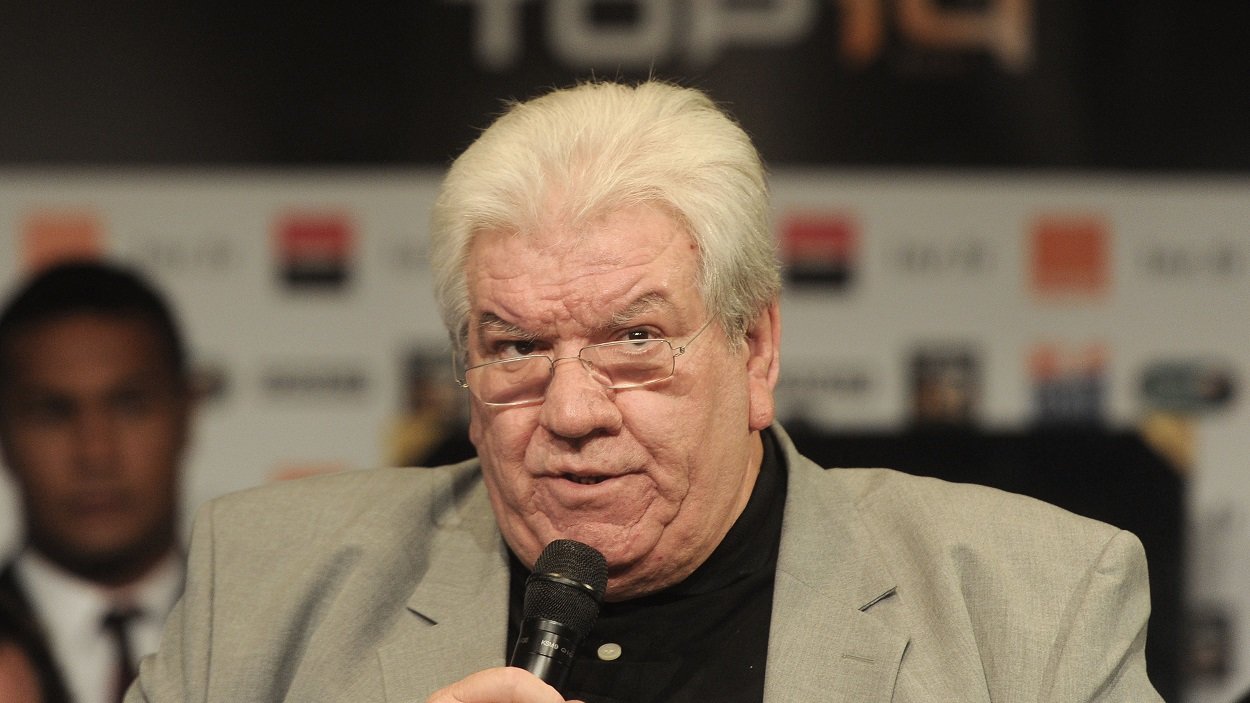 On their website, the Novalpina say: “We make control-orientated equity investments in European middle market businesses. We focus on providing creative solutions, which balance interests of all relevant stakeholders, helping catalyse a successful transaction.”

Leaving COVID aside, it’s a colourful time for French rugby off the field. Last week Bernard Laporte, Mohed Altrad and three other people taken into police custody in France were released after two days of questioning by the fraud squad.

Laporte, the president of the French Federation of Rugby and World Rugby vice-chairman, is suspected of using his influence to secure Montpellier, the club owned by Altrad, a more favourable outcome when they faced sanctions in 2017.

The French rugby boss has always defended himself from any intervention in favour of Montpellier, even if he admitted to having telephoned the chairman of the commission, Jean-Daniel Simonet.

Ministry of Sports investigators have also established in a report sent to justice that the decisions of the commission were allegedly modified between June 29 and 30, 2017. Initially, the appeal commission would have decided to confirm the sanctions announced by the League (LNR), a €70,000 fine and a closed-door match, before moving to a €20,000 fine and a stay of execution on the closed-door match.

Altrad, the Montpellier owner who is now also jersey sponsor of the France national team, was taken into custody along with the general manager of the World Cup 2023, Claude Atcher, and two senior officials of the French Federation, vice-president Serge Simon and its international relations manager Nicolas Hourquet.