Report Cards: How each nation is faring ahead of Autumn Nations Cup

Report Cards: How each nation is faring ahead of Autumn Nations Cup

With a marathon Guinness Six Nations Championship that extended to 274 days finally done and dusted, attention will now turn to the Autumn Nations Cup.

Here, the PA news agency reflects on the state of the nations.

England
A year after losing to South Africa in the World Cup final, England clinched a seventh Six Nations crown, edging out France on points difference. It was not a classic tournament, but England’s consistency – and impressive recovery after losing to Les Bleus in their opening game nine months ago – underpinned them winning the race for silverware. Established world-class performers like Maro Itoje and Tom Curry again excelled, scrum-half Ben Youngs won his 100th cap and exciting new talent like lock Jonny Hill and centre Ollie Lawrence were introduced. All appears rosy in the English garden.

France
England might be champions, but France were the story of this season’s tournament. Head coach Fabien Galthie has turned them from an under-performing, stale and predictable unit into an exhilarating and joyous group. Smiles are back on faces, tries of ridiculous brilliance are being scored, and in young half-backs Romain Ntamack and Antoine Dupont they have a combination of rare magic. France will host the 2023 Rugby World Cup, and Les Bleus should be serious contenders for global domination.

Ireland
Ireland were in title contention until the final game on the final day, but ultimately they came up short. Andy Farrell’s team defeated Scotland, Wales and Italy, yet were well-beaten by the tournament’s top two teams England and France. Some promising newcomers, led by wing Hugo Keenan, emerged, although ultimately there was insufficient firepower when it really mattered. Ireland will continue to challenge on the Six Nations stage, but do they possess enough quality to threaten the world’s best?

Scotland
Scotland finishing fourth is hardly headline news, yet there is so much to be positive about for Gregor Townsend’s squad. For the first time since 1996, when Townsend was a player, Scotland recorded three successive Five or Six Nations victories, including a first away win against Wales for 18 years. Scotland are developing into a strong all-round team, matching traditional counter-attacking ability with set-piece strength and a dynamic back-row. There is plenty for Scottish supporters to be excited about.

Wales
Wales have gone from Grand Slam champions last year to recording their worst Six Nations return – four defeats and one victory – since 2007. It has proved a tough baptism for Warren Gatland’s coaching successor Wayne Pivac, whose only wins from seven starts are against Italy and the Barbarians. Their defence – an area of enormous strength when Shaun Edwards was in charge of it – has dropped off to such an extent that 16 tries have been conceded in the last five games, while their attacking edge also needs sharpening. Pivac has plenty to ponder.

Italy
Italy finished bottom of the Six Nations pile for a 15th time, failing to register a point, losing by an average scoreline of 36-9 and doing nothing to silence the debate about Six Nations promotion and relegation. In a results-based business, their performances remain way off the pace, and it is difficult to see any obvious signs of improvement. Scores against them in this season’s competition of 42-0, 35-22, 17-0, 50-17 and 34-5 tell a dismal, but sadly so predictable, story. 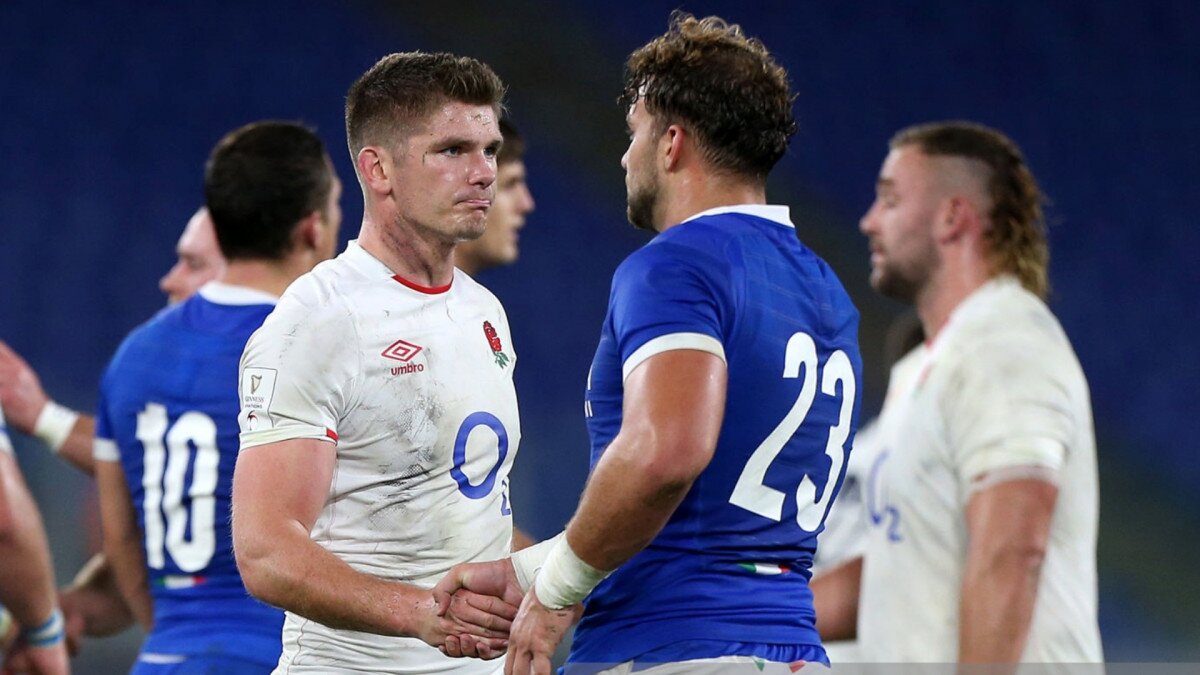 Fiji
Vern Cotter’s men have been hit with an outbreak of Covid-19 and have been forced to call off a much needed warm-up game against Portugal. Starved of game time since they played the Barbarians last November following the Rugby World Cup, the Flying Fijians could face an uphill battle to make an impact in the novel Autumn Nations Cup. Semi Radrdara being ruled out until the end of November won’t have helped their cause, but expect them to get better as the tournament goes on.

Georgia
A late replacement for Japan after the Brave Blossoms pulled out of the Autumn Nations Cup, like Fiji, Georgia are desperate for meaningful game time. A 48 – 7 thumping at the hands of Scotland won’t have helped their confidence, but the Lelos will eager for a good showing after a relatively disappointing Rugby World Cup in Japan. Georgia’s desire to be considered a potential entrant to any expanded Six Nations competition could depend on it.