Coaches often talk about depth charts. In an ideal world the All Blacks like to have four, sometimes five, players in each position.

In the case of their locking stocks, however, selectors are digging deep into the national talent pool for the North versus South fixture after two leading contenders to step into the breach, Pari Pari Parkinson and Quinten Strange, were ruled out with injury.

While Patrick Tuipulotu, the standout lock in Super Rugby Aotearoa, and Feilding-raised All Blacks centurion Sam Whitelock will captain the respective North and South teams on August 29, their second-row partners have everything to play for as the national selectors
prepare to name their first squad of the year the following day.

Ross Karl is joined by James Parsons and Brad Weber as they discuss some of the contentious selections in the RugbyPass SRA form XV.

All Blacks coach Ian Foster is already without Scott Barrett until at least late October after the Crusaders captain had surgery on his big toe in late June, while Brodie Retallick is also absent until mid-next year due to his sabbatical agreement with Japanese club Kobe.

Highlanders lock Parkinson, standing at 2.04m and maturing with every match, and Crusaders second-rower Strange both represent the Tasman province and were therefore expected to be included in the South Island squad before injuries – Parkinson to his ankle, Strange to his chest – in their final Super Rugby matches left them unavailable.

Parkinson’s injury in particular forced the All Blacks selectors to make changes to the South Island squad as late as Monday morning.

Manaaki Selby-Rickit, who came off the bench for the Highlanders this season, and Strange’s Crusaders team-mate Mitchell Dunshea will now join Whitelock in the South Island second-row.

Foster and fellow All Blacks selector Grant Fox made it clear the North versus South match won’t be the only determining factor in their quest for locks when they reveal the 35-man All Blacks squad on August 30.

“Having the likes of Quinten and Pari out of contention for this team is a bit disappointing but they’ve been able to show their wares through their franchises,” Foster said. “They’re definitely still in the mix.

“We’ve had to make a call on this game but we’ve flagged from a while back there’s some opportunity there particularly with Scott’s injury and we always knew Brodie wouldn’t be here this year.

“I don’t have to say too much about Patrick and Sam their form has been outstanding. We’ve got Mitchell Dunshea and Manaaki Selby-Rickit in the south who are both promising young players.”

Tuipulotu will join forces in the North team with Auckland turned Hurricanes lock Scott Scrafton, selected ahead of Super Rugby team-mate James Blackwell, and 20-year-old Tupou Vaa’i, a somewhat surprise inclusion having made his debut following a raft of injuries to the Chiefs tight-five this season. 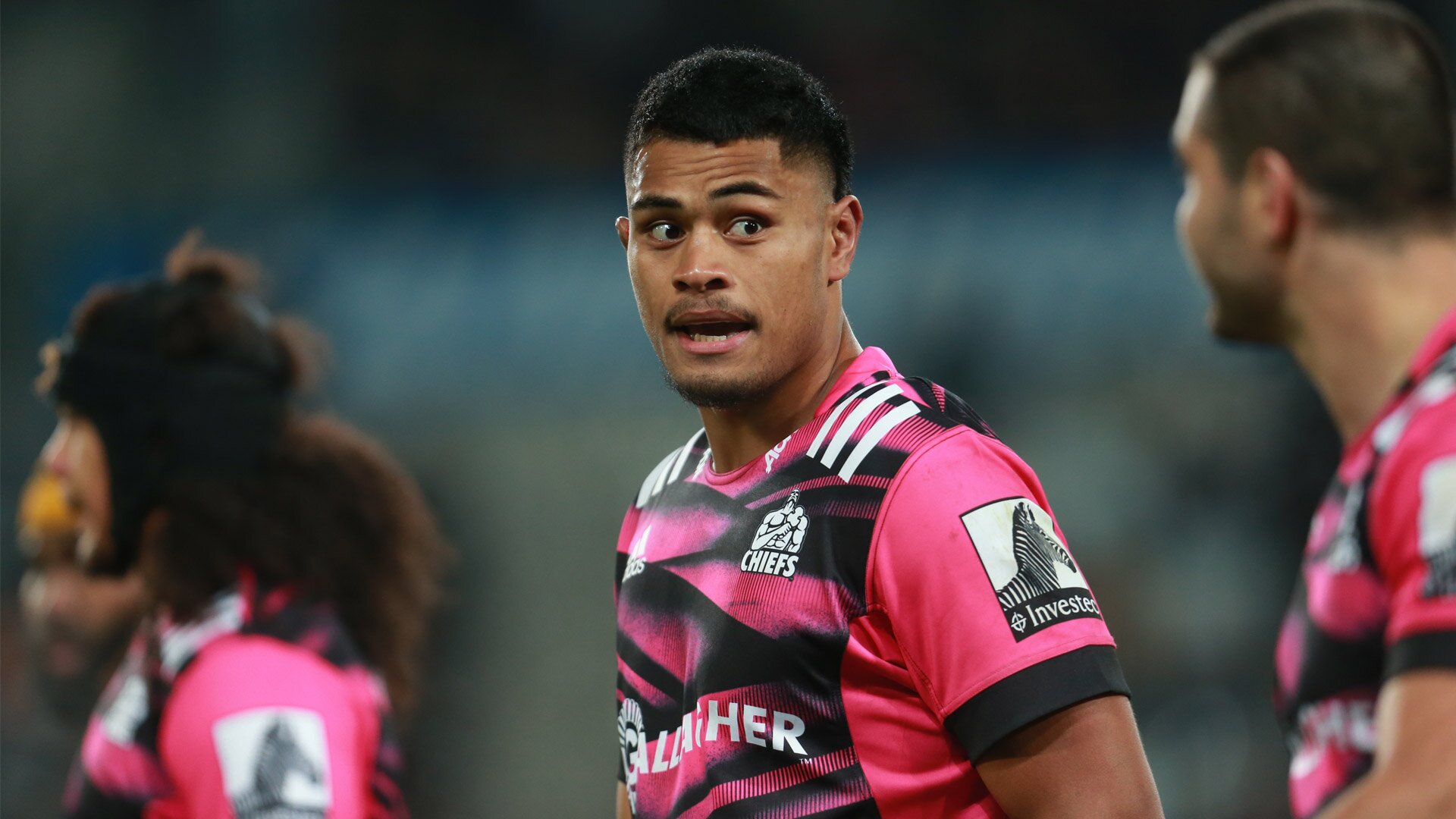 “In the North team we’ve been impressed with Tupou Vaa’i he’s still developing physically but he’s got a good attitude and he gets through his work. He was a key member of the under 20 team last year.

“Scott Scrafton has been part of a pack that has probably been a bit underrated but has performed consistently well in the past month and he’s reaped the rewards for that.”

Loose forwards and outside backs, where options are in abundance, will pose plenty of headaches in whittling down contenders for the All Blacks selectors.

On the contrary, this season is a forced chance to discover who is ready to fill out the locking depth chart before Barrett and Retallick eventually return.