The arrival of John Mitchell as England’s new defence coach has been one of the worst kept secrets in rugby over the last few weeks and the addition of the Kiwi was finally completed and announced on Tuesday.

The former New Zealand and USA coach, who was also an early part of Sir Clive Woodward’s coaching staff with England, left his role with the Blue Bulls in South Africa, after the RFU reportedly forked out £200k in compensation to the Pretoria-based side.

Eddie Jones has already talked up Mitchell’s ability to add to the current England side, focusing specifically on transition rugby. That is, basically, the ability to win turnovers and then immediately launch a counter-attack, playing on the break against a disorganised defence.

Jones has not always agreed, in terms of selections, with his assistant coaches and in those instances the Australian’s word has been law. Although we expect that to continue even with Mitchell in the fold, there are a number of players who could be hoping that Mitchell’s arrival heralds a revitalising or kickstarting of their international careers.

Here are eight players who Mitchell could well bang the table for, ahead of the upcoming autumn internationals.

Kvesic has been in rip-roaring form to start the season in the south-west and although his game looks to be more balanced than it arguably was at Worcester or Gloucester, he is still a real threat over the ball. If Mitchell wants to cause havoc on the counter-attack, he needs a semi-regular source of turnover ball and that is something Kvesic could help provide. 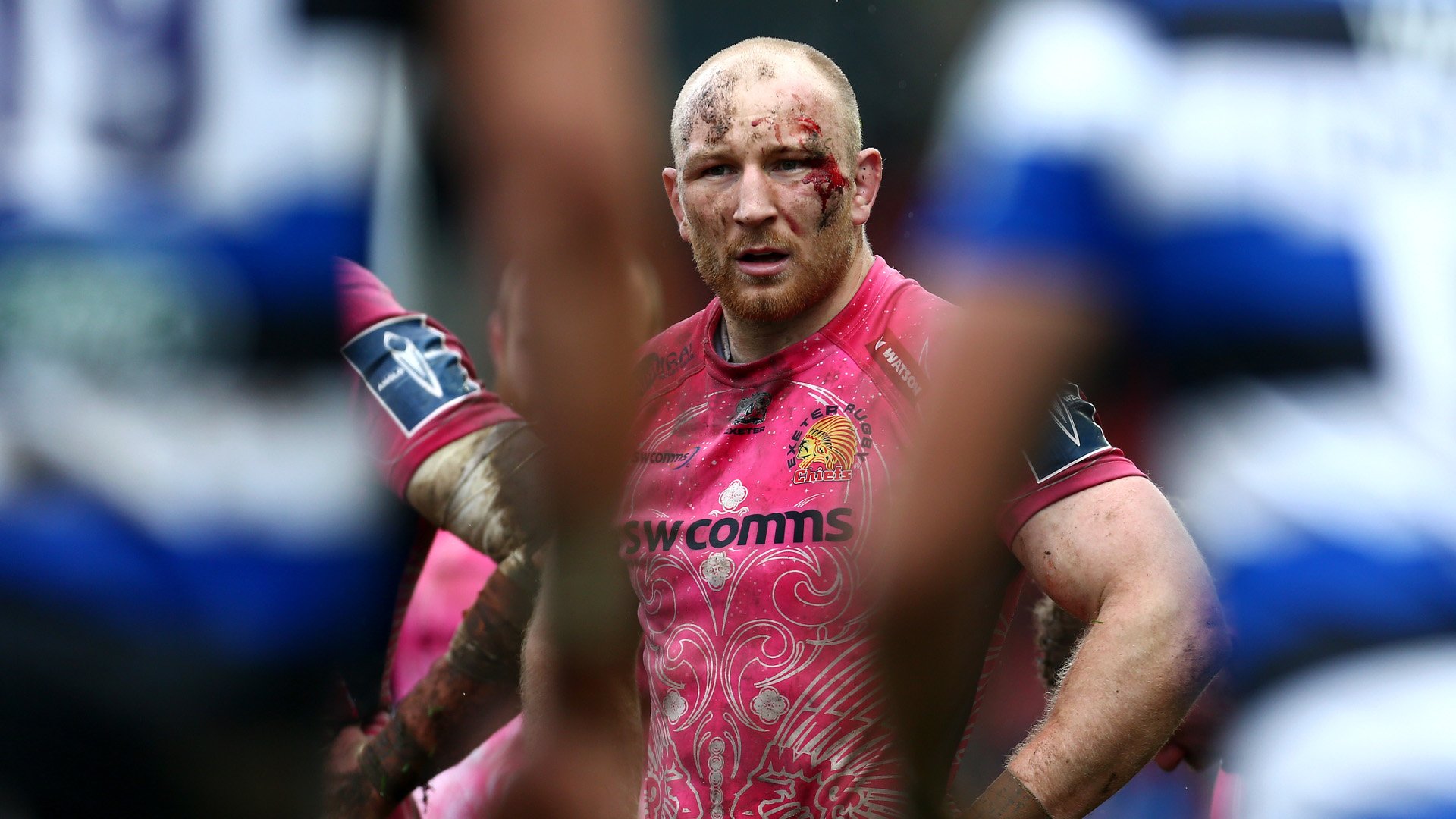 Although Wallace isn’t quite the limpet over the ball that Kvesic is, it’s still an area he can make a valuable contribution in. Throw into the mix Wallace’s mobility and effectiveness as a support-runner and ball-handler, and you have a player that will not only help create transitions, but also prove valuable in turning them into points. 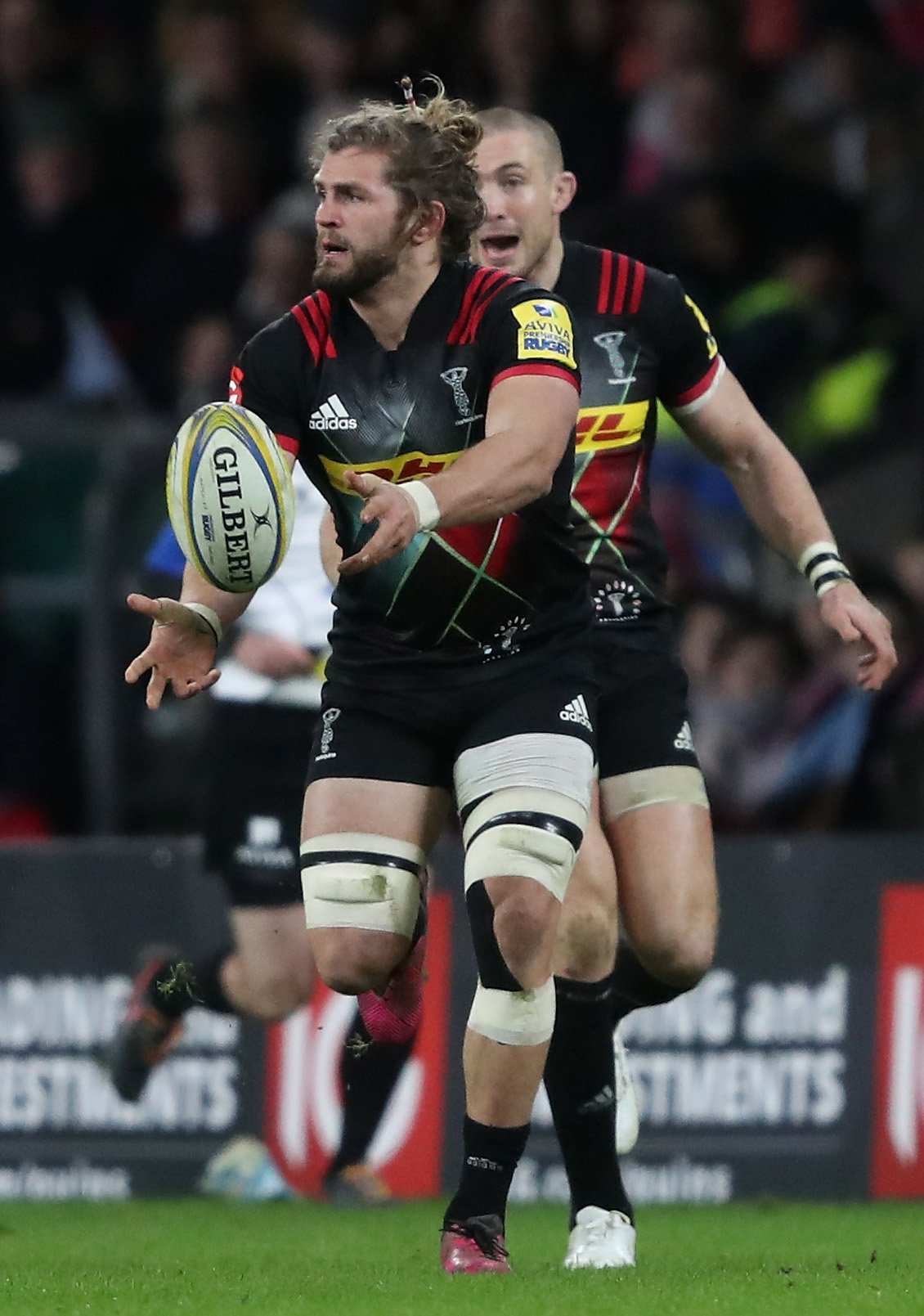 The New Zealander was predicted to have a bright future with England when he made the move to Leicester in 2015 but for one reason or another, that breakthrough at international level has not happened. His 18 turnovers won last season in the Premiership were the second most in the competition and like Kvesic and Wallace, he fits the mould of a team looking to steal ball and spring offensively in the same moment.

Turning over ball on the deck isn’t the only way to win possession, it can also be won by stealing opposition lineouts and Armand gives you a value in both areas. As with the other back-rowers mentioned, he also has the handling skills to take those turnovers and keep alive the subsequent attacking phase, attempting to stretch an already disorganised defence. He is in the top three for turnovers won and lineout steals after three rounds of competition this season.

The scrum-half is often floating near the ball in any defensive line and if a steal is made, they are regularly one of the first players on hand to spark the counter-attack. Robson’s speed, work rate in support and awareness of passing and offloading options make him an excellent transition threat. 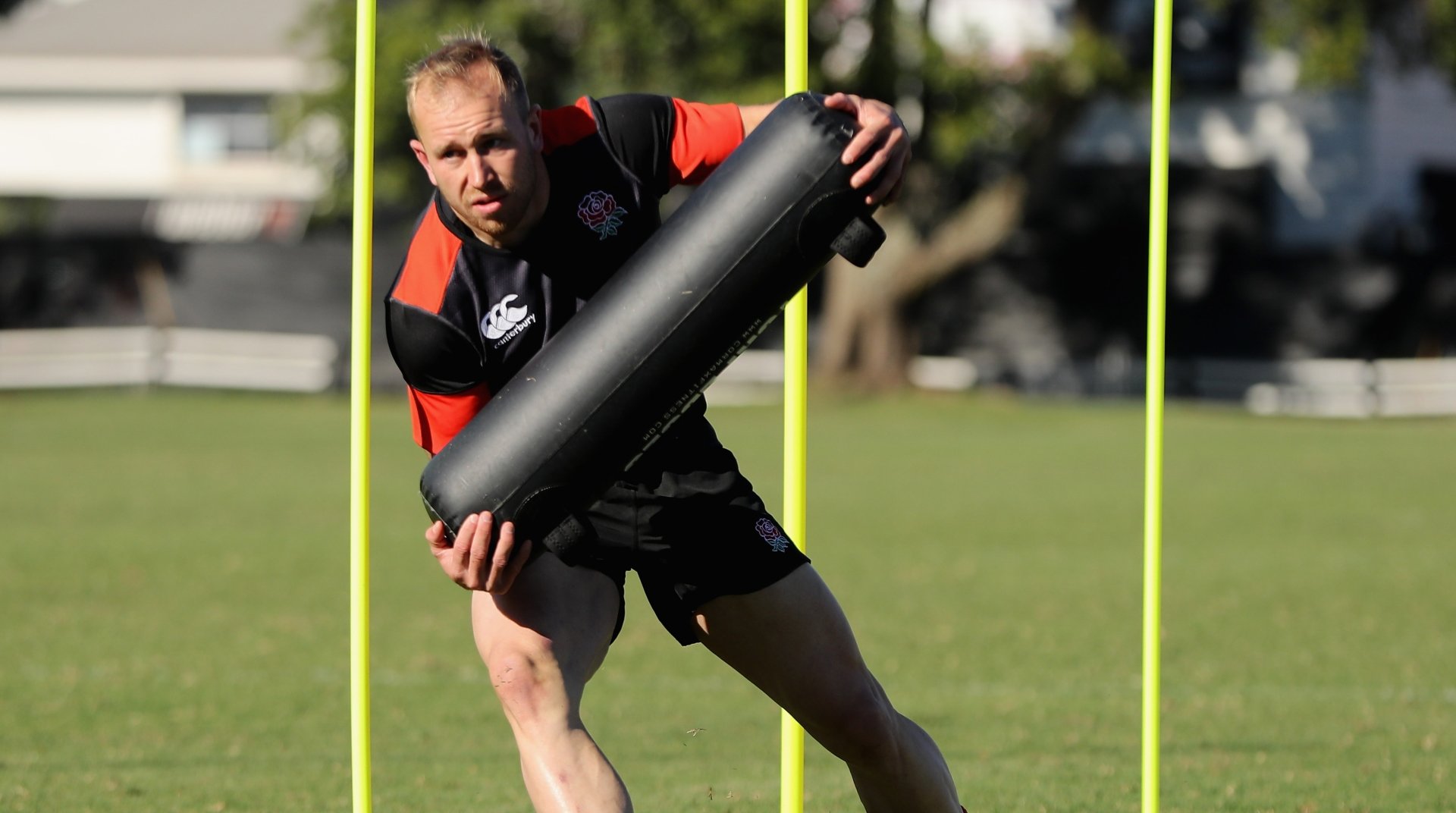 Could a recall for Goode be on the cards? Teams are usually able to get set well defensively when they kick ball away, so it’s not quite the transition threat that a turnover or lineout steal can be, but Goode brings incision and a playmaking game beyond the initial line-break. If Jones sees Elliot Daly as his new 15 moving forward, after the South Africa tour, then this is made less likely.

This is a longshot, but a good transition game is built on speed, ability to create space and finishing. In those three facets, there is probably no player as skilled in the Gallagher Premiership as Wade. When given an inch, Wade regularly takes a yard and with defensive and aerial games that haven’t been the Achilles’ heel they have been made out to be for a couple of years now, he could certainly add a new dimension to England’s play. 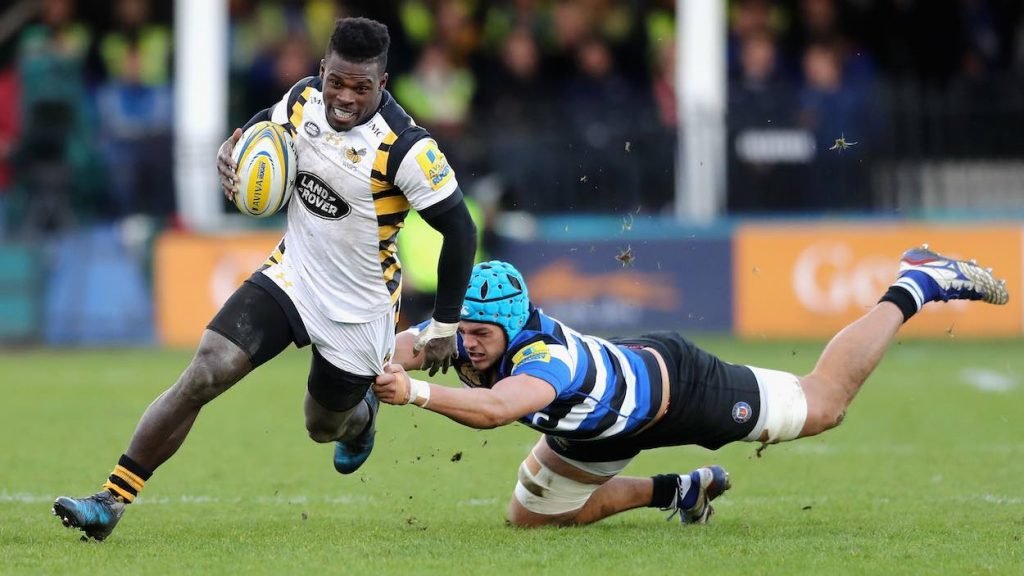 You sense Tuilagi will work his way back in regardless of Mitchell’s calls, as long as he can stay fit, but again, he adds to what we guess Mitchell will be trying to mould the England defence into. He is adept over the ball and often tackles players or joins breakdowns in the wider expanses of the pitch, where there can be less support players for the attacking side. Adding turnovers in the back line certainly won’t hurt England.