Williams: 'Brother's death made me' Next
Back
Gallagher Premiership

Scrumhalf Ben Youngs believes struggling Leicester will deliver a different style of play under new head coach Steve Borthwick to end a barren run that has seen the former Gallagher Premiership champions stuck at the wrong end of the table for successive seasons.

Steve Borthwick has taken over as head coach after four years with England and Youngs believes a fundamental change of philosophy is taking place at the Welford Road as the Tigers prepare to finish off a delayed season that has them in 11th place – exactly where they finished at the end of last season.

Borthwick has the toughest possible start to his regime with a trip to Premiership leaders Exeter Chiefs when the season resumes on August 15 and they will travel with a squad missing Manu Tuilagi, Kyle Eastmond, Greg Bateman, Noel Reid and Telusa Veainu who have all left after failing to sign new reduced pay contracts.

Roger Tuivasa-Sheck tears it in union

Youngs, who will become England’s second centurion when he wins his 100th cap against Italy in October, admits the loss of the five players is a blow but remains convinced the 45 still at the club have the ability to deliver success after what he describes as “ an extremely” difficult period in his 13 year career with Tigers.

The 30-year-old said: “Without doubt we are going to improve on the last couple of seasons and we have the best opportunity I have ever had at Leicester and if we don’t fulfil our potential under these guys then we will have let ourselves down not having stepped up to the challenge.

“We probably lost a little bit of edge which comes down to conditioning, clarity and belief in terms of what we are about. What we want is everything about the old Leicester but make it new and in the last couple of years we have got a bit stuck with our past, thinking that was enough – it isn’t. I know when the team is playing well; the pack is confrontational and takes the game (to the opposition) which is not very nice, but for me it’s great.

“We need a bit of clarity and direction behind that and bring that bit of edge we once had and unfortunately have lost and Steve will be able to tap into that tactically and emotionally to channel it in the right way. I am not saying we are going to be a completely different team but we are going to work to make sure we are heading in the upward curve.

“It has been a challenging couple of years and we now have people in place to make it successful again. Sometimes in adversity like this it can galvanise a team and Steve will make the squad better rugby players and equipped to perform and everything is now there for us to perform. We have tried to iron out some bad habits we have had over the last couple of years and under the new regime we will be a far more competitive side and back to where we want to be.”

Having spent a considerable time with Borthwick in the England cause and with Leicester having now added Springbok World Cup strength and conditioning expert Aled Walters to the coaching set up, Youngs is keen to get back into action with Leicester.

He added: “Steve has his own philosophy on how he wants to play the game and it is about us upskilling our play to perform a that level in that game plan. There will be no lack of clarity from Steve and I have been lucky to work with him (at England) for four years and he will give us a good framework of how we want to play. 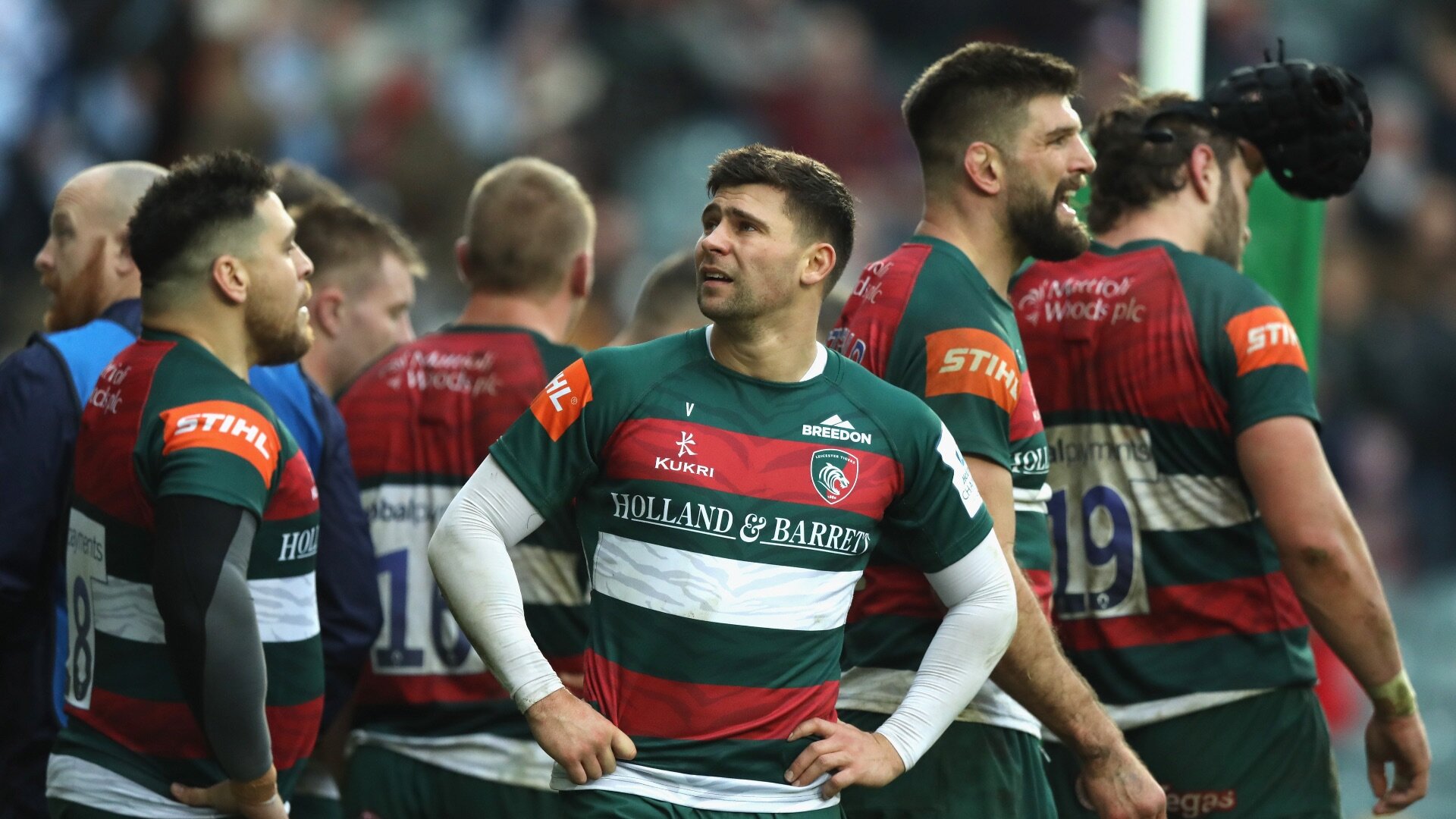 “There will be a different style to what there has been in the past and there needs to be because it hasn’t worked over the last couple of years and change in exciting. The boys are showing ambition and enthusiasm to throw themselves into it and start almost from scratch and get this new philosophy going.

“I had a year left until 2021 and got the opportunity to extend and wanted to do that and I have always played at Leicester. This middle period has been extremely difficult and now I want to be part of this with Steve and Geordie (Murphy, director of rugby) and help the young lads coming through. I have a young family and it is security but ultimately Leicester has always been my team.”