Why Nick Easter is worried about England

Update issued on England fullback Next
Back
Internationals

Why Nick Easter is worried about England

Former captain Nick Easter believes England’s formidable pack has suddenly become vulnerable thanks to a catalogue of problems which offers Scotland the chance to register their first win at Twickenham for 38 years in Saturday’s Guinness Six Nations opener.

Easter’s concerns are understandable given that England cannot call upon the injured trio of Joe Launchbury, Mako Vunipola and Sam Underhill while Kyle Sinckler is banned and Joe Marler has gone into self-imposed exile again. Add to those absentees at Twickenham, key forwards Maro Itoje and Jamie George have not played since helping England win the Autumn Nations Cup against France on December 6 while Billy Vunipola has managed just one game against Ealing Trailfinders.

In essence England face Scotland without three ball-carrying threats in Mako Vunipola, Sinckler and Launchbury who is also the best line out maul defender in Europe. In the face of this denuded armoury, Easter expects Jones to “go big” and bring in Exeter lock Jonny Hill for Launchbury and use Northampton’s Courtney Lawes as the blindside flanker. Not surprisingly, Easter, who is now Newcastle’s defence coach, puts in a strong case for the inclusion of Falcons flanker Mark Wilson whose hard-nosed approach to any challenge could be needed against a feisty Scottish pack.

Easter is also concerned about the lack of a Twickenham crowd which significantly reduces the fear factor for a Scotland team that staged one of the great comebacks last time they played at the home of English rugby ending up with a 38-38 draw having gone in at half time trailing 31-0.

The former Harlequins No8 told RugbyPass: “England are more vulnerable – 100 per cent – and the fact there is no crowd is also a factor. While Scotland have a terrible record at Twickenham (last win 1983) the last time they played they got the draw and I don’t believe the stadium has the same fear for the Scots. It is a completely different place without 82,000 fans and I don’t think there is a better time for Scotland to have England.

“The Scottish players having been involved in regular Pro14 games is also massively in their favour. There is also the disruption caused by the positive COVID-19 test for forwards coach Matt Proudfoot that has meant Jones has been isolating.

“With a new front row and the Saracens players not having played regular rugby means there are concerns because the stronghold of England under Eddie Jones has been the forward pack and they are the ones who have bullied Ireland and other nations and provided the platform to go and win games comfortably. You are taking quite a few ingredients out of there and there is little time before the first game to get that cohesion.” 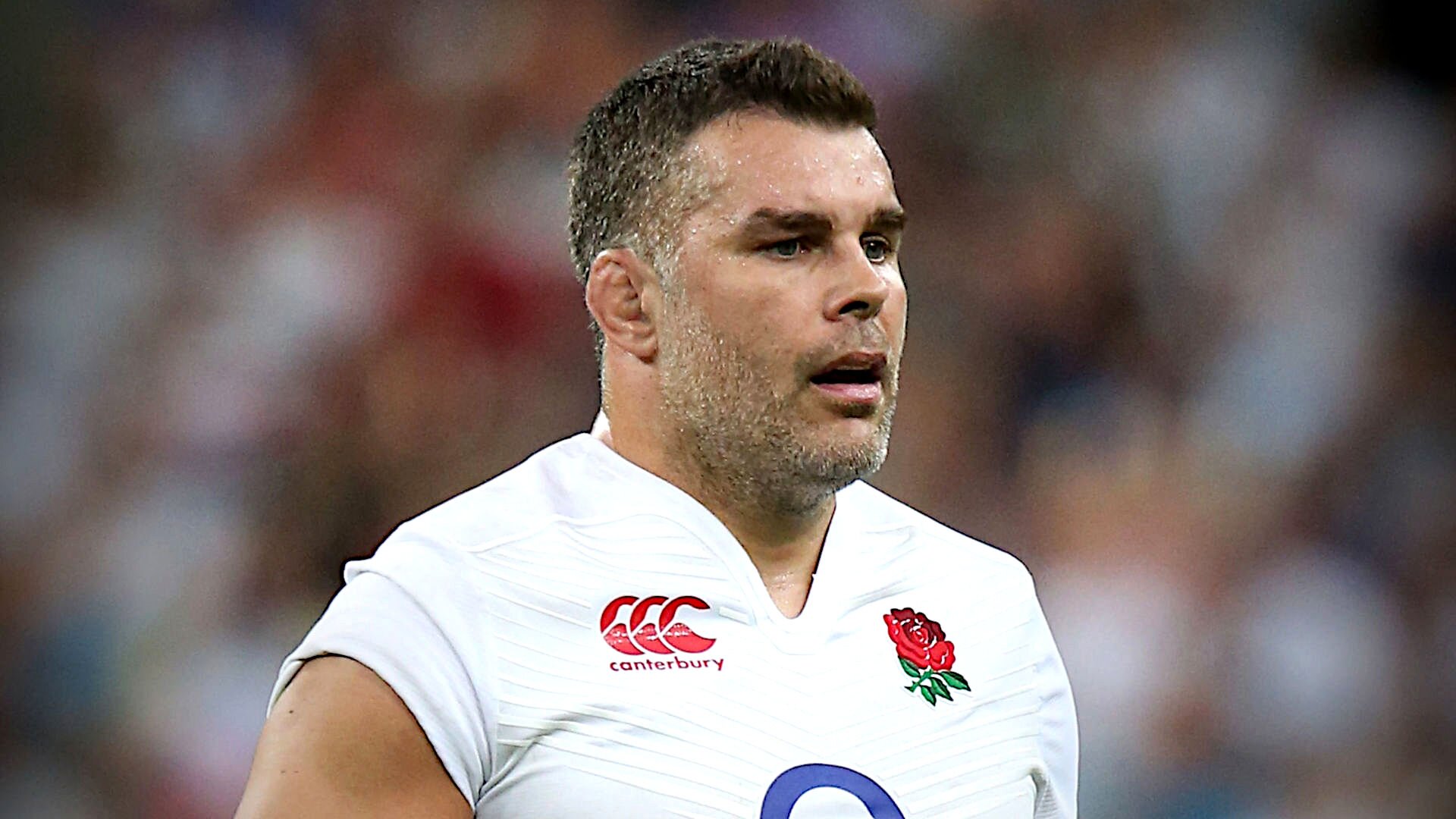 Easter is taking comfort from the depth in English rugby and the success they have enjoyed under Jones who will be ramping up training to ensure his players are not shocked by the Scottish effort.

He added: “This is testing the strength in depth in English rugby and we haven’t had the current riches we see in the Premiership. I like the Jonny Hill and Maro Itoje combination and Hill made a big difference when he came in the last games against France and he fronts up every week in the Premiership and Maro is one of the most disruptive players in the game and I don’t see it being an issue in the second row. Jones likes Billy Vunipola but he hasn’t been the player of 2016-17 for a while now and that is why I think he will go with his biggest pack which means Courtney Lawes at No6.

“Jones likes Mark Wilson and he could pick Tom Curry and Mark and go with them. Jones is scarred from the World Cup final defeat and wants to go with bullying packs and Courtney could be deployed to counter the threat of the Scottish pack which has been coming on nicely.

“There is a case for starting the Exeter boys because the Sarries guys haven’t been playing but someone like Jamie George is a stand out guy and has a big impact on the pack and England do lack leaders and we need more heading to the next World Cup. George is head and shoulders above the others.”