Wales and Bath No.8 Faletau plays down injury fears

Bath number eight Taulupe Faletau played down fears about his fitness ahead of Wales’ opening Six Nations match against Italy after he was taken off just before the final whistle in the 13-10 win over Leicester.

Tom Homer snatched the win for Bath with his second try 11 minutes from full-time.

“I got a bit banged about but nothing too serious, and I should be able to report back to Wales next week,” said British and Irish Lions forward Faletau.

When asked about his general fitness since returning to action a month ago after twice breaking his forearm and then his collarbone, he added: “I’m perhaps not quite there yet but I’m just enjoying being out on the pitch.

WATCH: Welsh legend Jamie Roberts fronts up to the media at Newlands

“Going into camp (with Wales) now, I’m delighted to be there.”

Bath director of rugby Stuart Hooper said there had been “some firm words” spoken in the home dressing room at half-time after gifting too much possession to Leicester.

“We found a way to win though,” he added. “When we went behind we showed decent amount of character. I thought some of the big players stood up and got us back into the game. Ultimately we got the try that won it.

“There are lessons to be learned but it’s important that we learn them with four points in the bag. Losing the ball 11 times in the first half, you can’t build any pressure.”

On Faletau, he added: “Today was brilliant for him, to get out there and get another game under his belt. Whether he plays in the Six Nations or not is (Wales head coach) Wayne Pivac’s call. He’s a quality player though.”

One of Eddie Jones' squad members is off the list for France on February 2https://t.co/1xgs2lAqiM

Hooper was guarded when questioned about rumours of Saracens players joining Bath because of the champions’ enforced relegation over salary cap infringements.

“Every club is in a recruitment cycle. Those decisions have to be made very carefully and strategically,” he said. “We are looking at the whole market, as we always are.

“You don’t get a shopping list come through the door. The players will all deal with their own situations with Sarries. When people know who is available and what’s going to happen, then decisions can be made.” 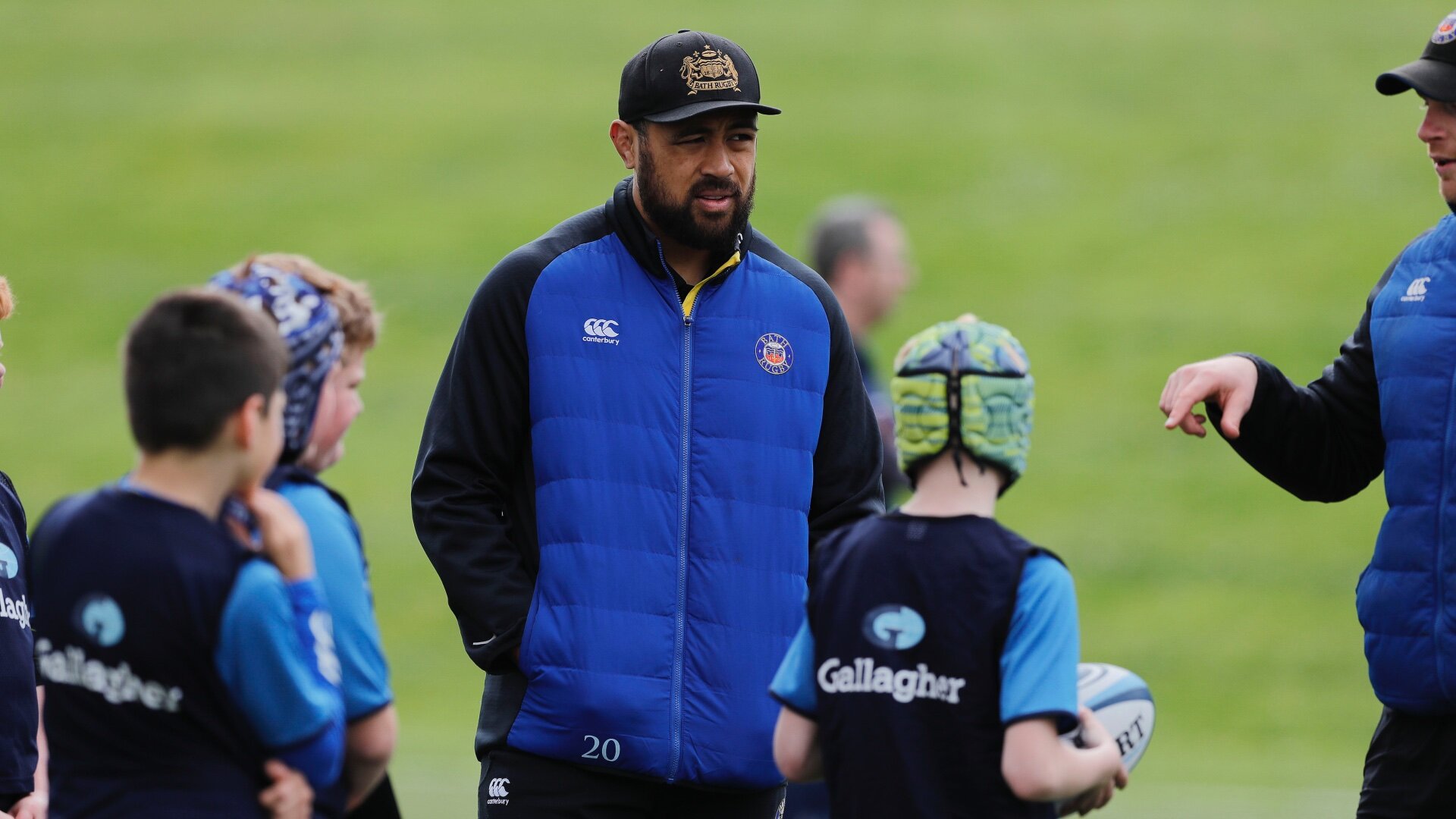 Leicester head coach Geordan Murphy was disappointed not to get the win.

He said: “It was a pretty grim game. It was turgid but you could see both teams were both desperate.

“I thought we did enough and the way we defended at the back end of the first half was stoic. To then miss a one-on-one for the Tom Homer try is particularly disappointing.

“There were some big moments: we got the ball over the try-line and the boys reckoned they got it down.

“At two points up. Bath having had most of the play, and ten to go, I thought ‘We’re in this.’ But it is what it is.

“Bath won the game through their outside backs and dominance of territory.”

Wales and Bath No.8 Faletau plays down injury fears

Life's different with Saracens relegated Next