Ulster's Cave calls it quits Next
Back
Gallagher Premiership

De Klerk used his outstanding form for Sale to convince in-coming Springbok coach Rassie Erasmus to bring him back from the test wilderness last year and the scrumhalf has become absolutely vital to South Africa’s bid for another Cup triumph in Japan.

Jones dropped Care for the Six Nations opting for Dan Robson, now out with blood clots in his leg, and Saracens Ben Spencer to back up Ben Youngs while Richard Wigglesworth is also in the mix. Care played in just one pool game during England’s disastrous 2015 World Cup campaign and knows Japan will be his last chance of glory. Care told RugbyPass: “It would be my last shot at a World Cup and I do feel I have never had a proper crack at one and so I am desperate to be there and desperate to win the World Cup.”

The frustrations of four years ago are bubbling under the surface and adding to Care’s desire to prove he deserves to regain the England No.9 jersey just as de Klerk did with the Springboks. Care is a big fan of de Klerk’s play as it revolves around a scrumhalf prepared to back his own judgement.

Care said: “Faf is the kind of player I like to watch and the type of player I like to be. We have had a couple of good battles already and I am looking forward to going up against him again on Friday night. In a way I see little bit of me in him when I first came onto the scene, tapping everything and having a go. I enjoy watching him because that is how I think a scrumhalf should play and the team revolves around Faf because he sets the tempo. Every time he plays he has a good game.

“From the moment Faf came over I really liked what was about as a scrumhalf and the fact he doesn’t think too much, plays on instinct and backs himself. That is probably his biggest strength and he backs his decision making. We are fully aware of the danger he poses and will have to defend well against him. Sale are always physical and they will try and make it very tough. We have to go there and impose our game on Sale and try and get what would be an important win.” 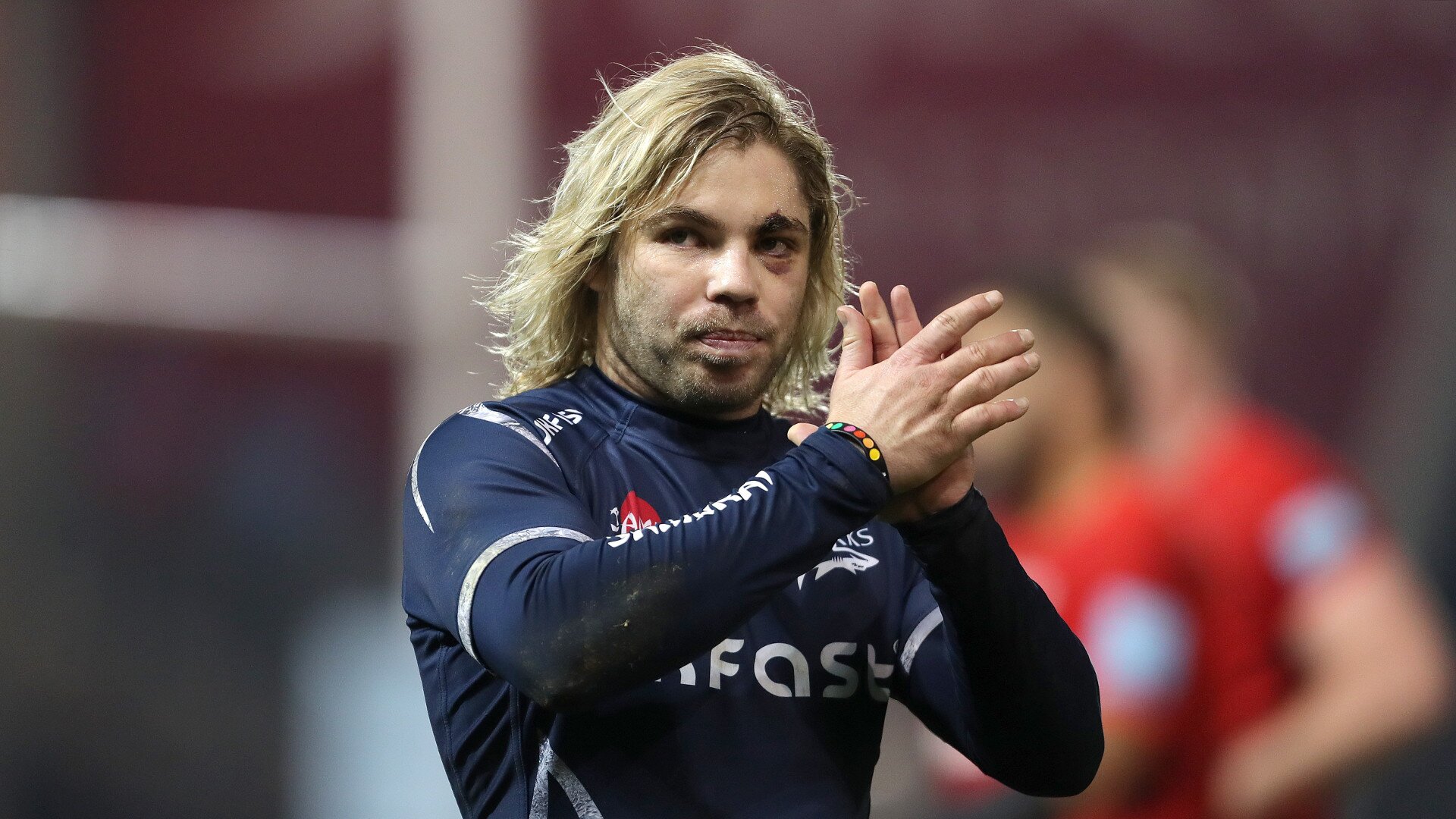 England are in a unique position being able to call upon two scrumhalves with more than 80 caps each with record holder Youngs on 85 and Care with 84. Only New Zealand come anywhere close to matching that kind of test experience through Aaron Smith (82) and TJ Perenara (55). Will Genia has 100 caps for Australia but is out on his own like Ireland’s Conor Murray (72) and Greig Laidlaw, of Scotland, with 71.

Care believes he forms a good partnership with Youngs whose Leicester team are struggling to find their form. “I have been around a while and I think I know how to win big games with my experience” added Care. “We have got lots of experience with me and Ben and it’s worked before as a combination and I admire and respect him as a player.

“We bounce off each other and all I can do is wait to see what happens, but I believe I can add to the team and offer something for the World Cup and I will be trying my hardest to make the coaches pick me.

“I had a chat to Eddie Jones last week following the Saracens game and he wants to see me playing well and we will then see what happens in the summer. All I can focus on is myself and put my hand up for selection and I believe I can offer things different to the other scrumhalves around. I need to play well for Quins to improve my chances of getting in the World Cup squad which is my aim.