86 kg
Thanks
Sorry there has been an error

Richard Wigglesworth is an extremely talented scrum half who is currently the record appearance maker in Premiership Rugby. He currently represents Leicester Tigers, but has also spent time with Sale Sharks and Saracens.

Born 9 June 1983, Richard Wigglesworth started his professional career with Sale Sharks. After rising through the youth ranks, he went on to make more than 150 appearances for the side between 2002 and 2010. During this time, he won the Premiership and the European Rugby Challenge Cup.

However, in 2010, Richard Wigglesworth left Sale Sharks and moved to Saracens. He then went on to spend a decade with the London side and proved to be hugely successful. During his period with Saracens, he claimed five Premiership titles and three Heineken Champions Cups. In total, he made 250 appearances for the club across a decade-long stay.

When his stint with Saracens came to a conclusion in 2020, Richard Wigglesworth joined Leicester Tigers. In his first season with the club, he became the first player in Premiership history to make 300 appearances in the competition.

As well as being highly decorated at the domestic level, Richard Wigglesworth was capped 33 times by England between 2008 and 2018. During this period, he scored a 79th minute try to help England to a memorable win in Paris in 2008.

With plenty of rugby still left ahead of him at the domestic level, we can’t wait to see what other titles Richard Wigglesworth can add to his already impressive collection. 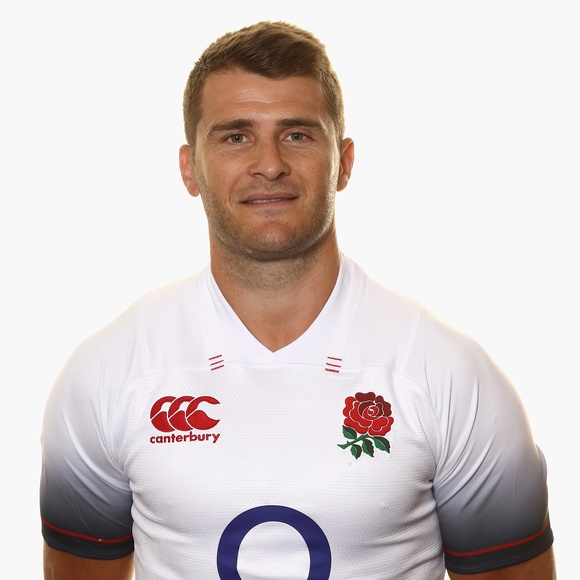 Richard Wigglesworth is going to be busy double-jobbing next season

England veteran Richard Wigglesworth dipped his toe in coaching this season, but he has now committed to expand that role while also holding down his scrum-half position at Saracens.

'Exceptional': Wigglesworth takes on an added role at Leicester

Wigglesworth among the tries as Leicester enjoy flying start against Gloucester