Nakarawa unlikely to play soon Next
Back
PRO 14

Scarlets have signed Welsh international wing Aled Brew as short-term injury cover – the region have confirmed. Brew will no be one of the few players to have played for all four Welsh PRO14 regions.

With Johnny McNicholl set to be sidelined for up to eight weeks because of an ankle injury and Tomi Lewis facing potentially 12 months out recovering from knee surgery, head coach Glenn Delaney has moved to bring in the 34-year-old.

Scarlets are also expecting to provide other members of their back-three pool to Wales’ autumn international campaign.

Brew has plenty of experience of regional rugby in Wales having had spells at the Ospreys, Cardiff Blues and Dragons. He had two seasons with Biarritz in the south of France and after another spell at Rodney Parade, joined English Premiership side Bath in 2016 and proved a big hit at The Rec.

Capped nine times for Wales, Brew linked up with the squad at Parc y Scarlets this week ahead of Saturday’s Guinness PRO14 opener against Munster.

Scarlets head coach Glenn Delaney said: “Unfortunately, we have picked up a couple of injuries in the back three with Johnny and Tomi and we expect others to be involved with Wales this autumn.
“We have some talented youngsters coming through, but Aled brings that added top-level experience in the PRO14, TOP 14, Premiership and international rugby as we prepare for what will be a demanding few months for our squad.” 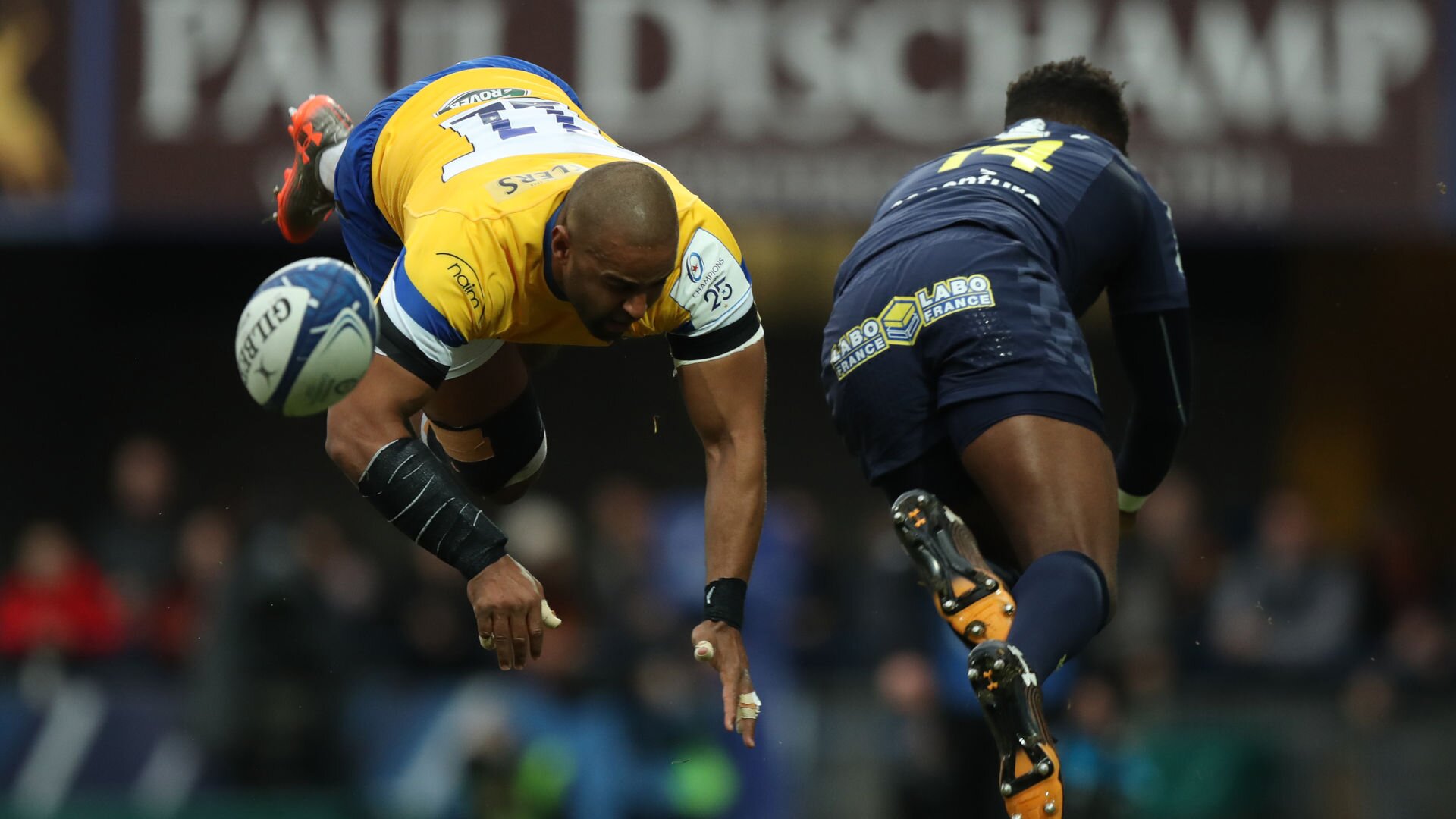 Brew signed with Bath in 2016 and enjoyed a fruitful few years at the Premiership club, making over fifty appearances, scoring 15 tries.