95 kg
Thanks
Sorry there has been an error
Aled Brew is a physical specimen on the wing, whose ability to break tackles has made him a useful player to have in the Welsh squad. The Newport Gwent Dragons player made his debut for Wales in 2007 against Ireland and scored his first try for Wales earlier this year against the Barbarians. 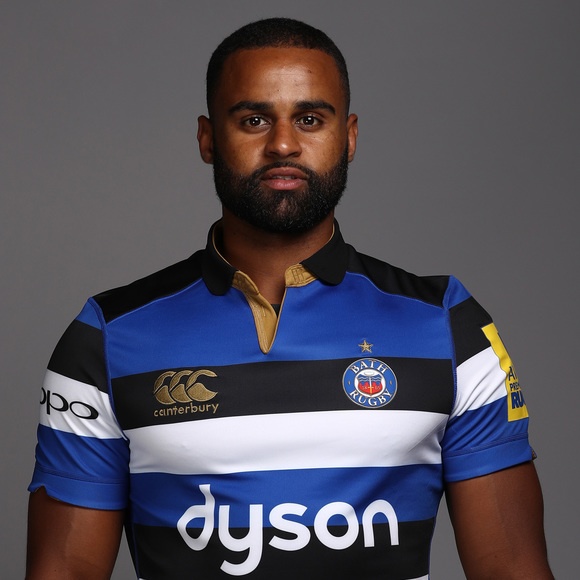 Scarlets have signed Welsh international wing Aled Brew as short-term injury cover - the region have confirmed. Brew will no be one of the few players to have played for all four Welsh PRO14 regions.

The second coming of Aled Brew

Revealed: The nations deciding next World Rugby boss as north and south set for standoff