Cipriani banned as decision upheld Next
Back
Internationals

Nick Easter picks his England backrow to face the Boks... but there's no room for Itoje

Nick Easter believes it would a mistake to hand Maro Itoje the England No6 jersey against a monstrous Springbok pack and is urging Eddie Jones to keep the Saracens forward in the second row at Twickenham on November 3.

This is a must-win test for head coach Jones who has lost six of his last seven internationals with that victory coming in June in the rain of Cape Town against a Springbok team that had already sewn up the series 2-0.

Even though The Boks will be unable to call on English based players Faf de Klerk (Sale), Willie le Roux (Wasps) and Vincent Koch (Saracens) former England captain Easter still sees Rassie Erasmus’s team as a major hurdle to clear.

Easter has a forensic knowledge of the current state of South African rugby as he part of the Sharks coaching team as they prepare for Saturday’s Currie Cup clash with Western Province in Cape Town.

Easter is in South Africa to broaden his coaching experience having left the Harlequins staff when Paul Gustard arrived as the new head of rugby and has been impressed with the talent on offer to Erasmus to support World class forwards like Malcolm Marx and Eben Etzebeth and Duane Vermeulen.

Faced with that kind of forward firepower, Easter, who won 54 England caps and played in three World Cups, wants to see Itoje alongside Courtney Lawes in the heart of the England pack. Itoje scored a spectacular try playing flanker for Saracens against Lyon but Easter said: “Maro Itoje should play at lock because you need your best second rows and I would go for Michael Rhodes at No.6 with Tom Curry at No.7 and Ben Morgan at No.8 with Zach Mercer on the bench.

“Lock is where you are going to get the best out of Itoje in terms of dominating his opposite number.

“Itoje’s best games have been at lock and there are other people who have a skill set at No.6 that he is lacking. 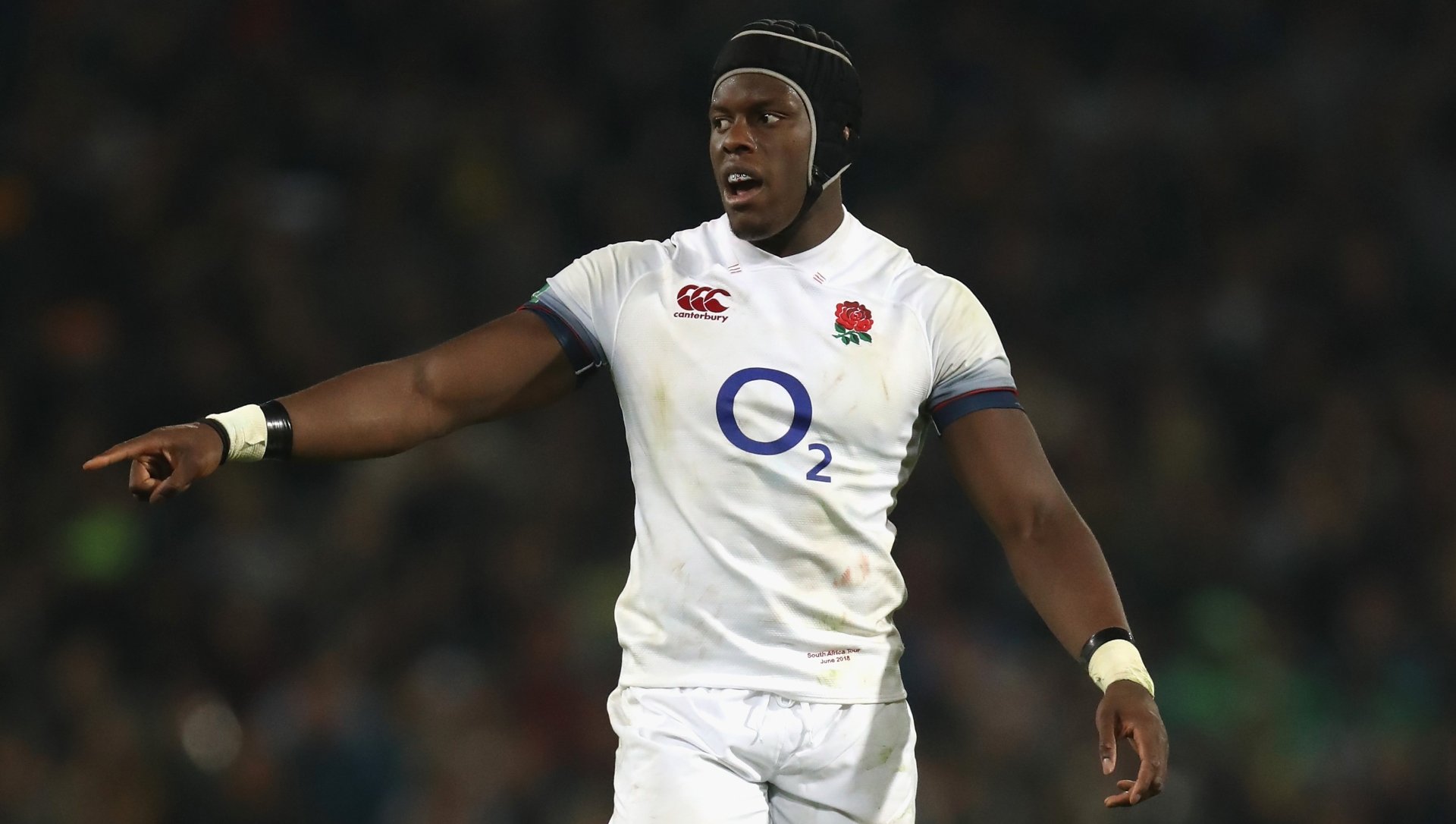 “But at second row he has all the tools and that is what I like about him. In terms of No6; Mark Wilson has been in tremendous form and is quick over the ball and runs intelligent lines; Brad Shields knows the Bok players from Super Rugby and has a good pedigree and then there is Michael Rhodes. I would go with Rhodes because he gives you extra oomph and a line out option so why not give him a go?

“You have to be well prepared for a forward battle with the Boks and I am still confident that England can win with new coaches coming in, including John Mitchell who loves a fast line speed in defence. England could be planning to experiment which I think they should because Eddie needs to nail down his centre partnership, No10 and back row plus the style of play to win the World Cup in Japan. 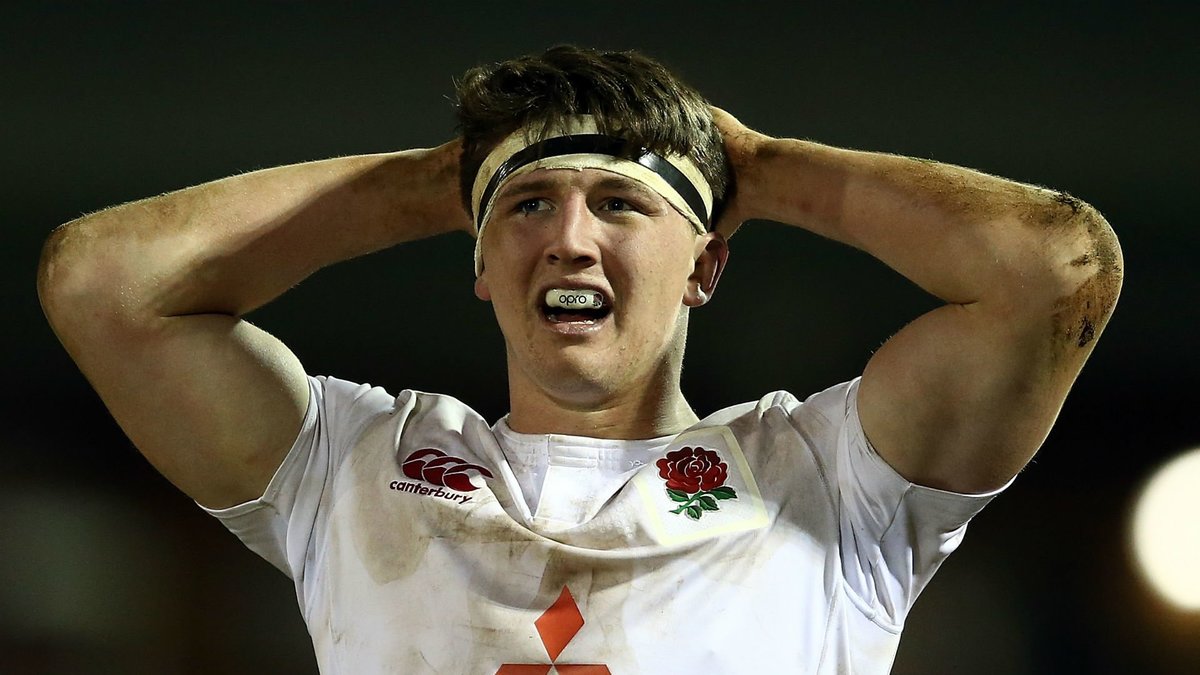 “Even with the player drain to the North there is a hell of a lot of good talent in South African rugby and what Rassie has done is returned the Boks to their roots and what they are about.

“Of course you have to score tries but there are still some big, hard and tough men here. The players here are wired to be aggressive and work hard which makes a coach’s life easier and it is their default position because they are so passionate about rugby. You don’t need to rev them up because the Springboks just want to knock seven bells out of you.”

Easter played at Newlands during his time with the Villagers club in 2000 when he was picked for Western Province A and is relishing another trip to one of the iconic stadia in rugby which will soon disappear.

“The Currie Cup was different this year and sides have put their best team out because of the shorter format; “ he explained. “ It’s been a great learning experience and I have picked up a hell of lot about rugby here in South Africa.”