Just how many international standard back rows could Wales field?

Just how many international standard back rows could Wales field?

The back row depth that Wales have is well-known – just ask Scarlets fans, who have long protested the lack of international recognition for James Davies, or any of the Welsh flankers playing in England who can’t get a look in.

Even when the world-class Sam Warburton announced his retirement, the response was one of respect and sadness rather than concern for the future of his position.

But plenty of nations can claim to have depth in this area. Ireland fans met the news of Seán O’Brien’s latest injury with calmness, New Zealand – as usual – have bags of talent across the back row, and even England are starting to look like they have options in this area after years of frustration.

So just how much depth does Wales have at the back of the scrum? RugbyPass has put together a list of the many international-standard back rows Wales have available to them.

Arguably the first-choice back row for Wales at the moment, although Ross Moriarty might have some thoughts on that, and definitely world-class. If fit, all three are guaranteed to be on the plane to Japan. 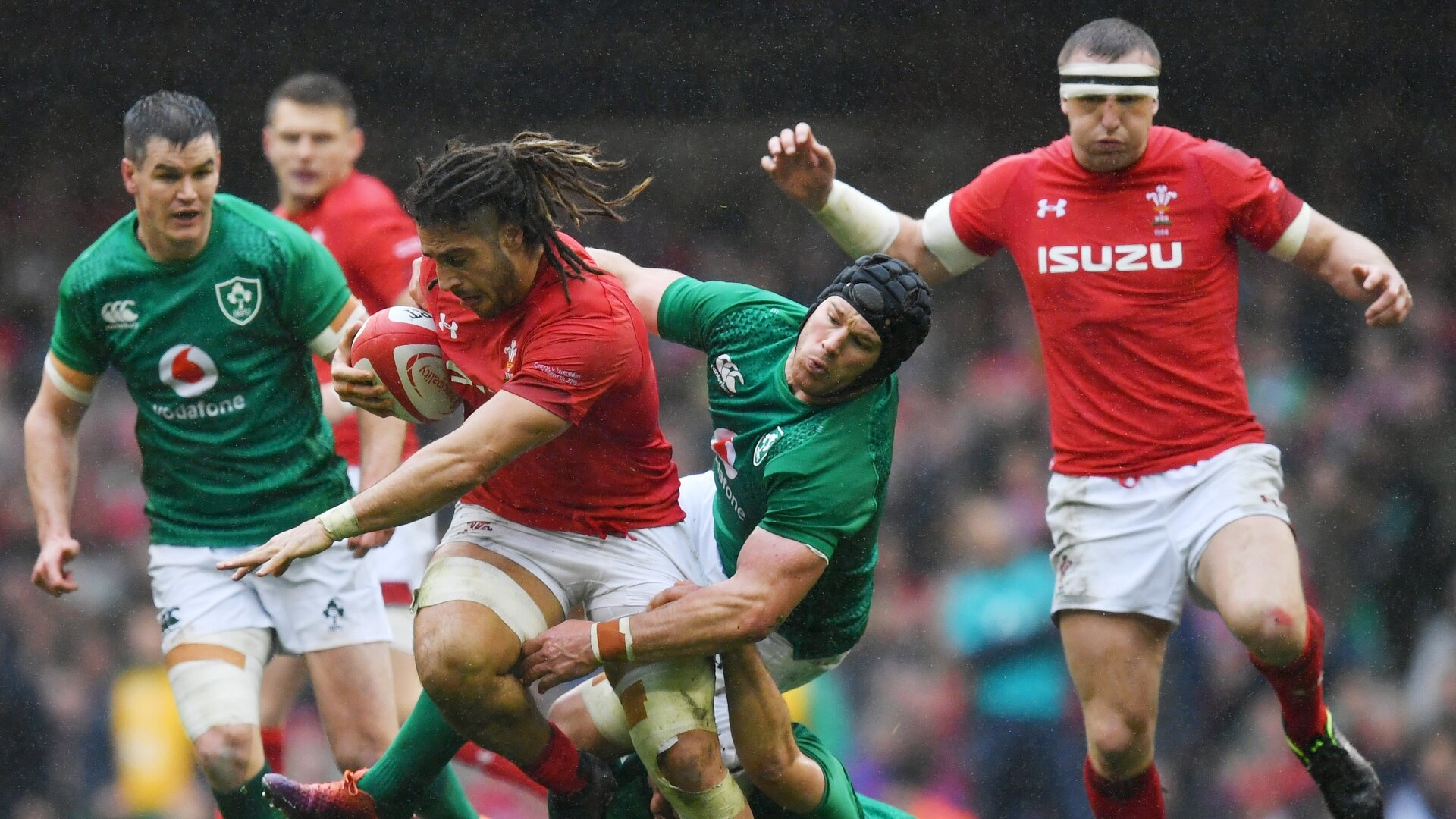 Tipuric’s ball-handling skills made him a cult player for Wales fans for a long time but he has absolutely come into his own of late, tackling and jackaling with the best of them. He has stepped up as a leader since Warburton’s retirement.

Navidi had to wait more than four years for his second cap but has rapidly become a key player with his jackaling, tackle count, and all-round work-rate routinely impressing. His versatility is also extremely useful.

Faletau has proved his quality time and again, regularly managing to do the business for Wales behind a retreating scrum and having an outstanding personal tour with the British and Irish Lions in 2017. One of the best in the world.

Three players who have made a name for themselves in the past two years with some truly special performances. Moriarty actually went to the last World Cup as a replacement but he really gained recognition in the late loss to England during the 2017 Six Nations, after which he kept Faletau on the bench and earned himself a Lions call-up.

Jenkins and Wainwright both had outstanding games against South Africa in the autumn, with Jenkins called up from the bench to start at short notice and Wainwright, having taken his spot on the bench, being summoned early in the first half. Neither was able to play in their preferred position but both were standout performers and instrumental in the win.

Lydiate is much more used to playing on the blindside although he has occasionally covered No8 where his big-match experience, hard tackling and carrying game come in handy. 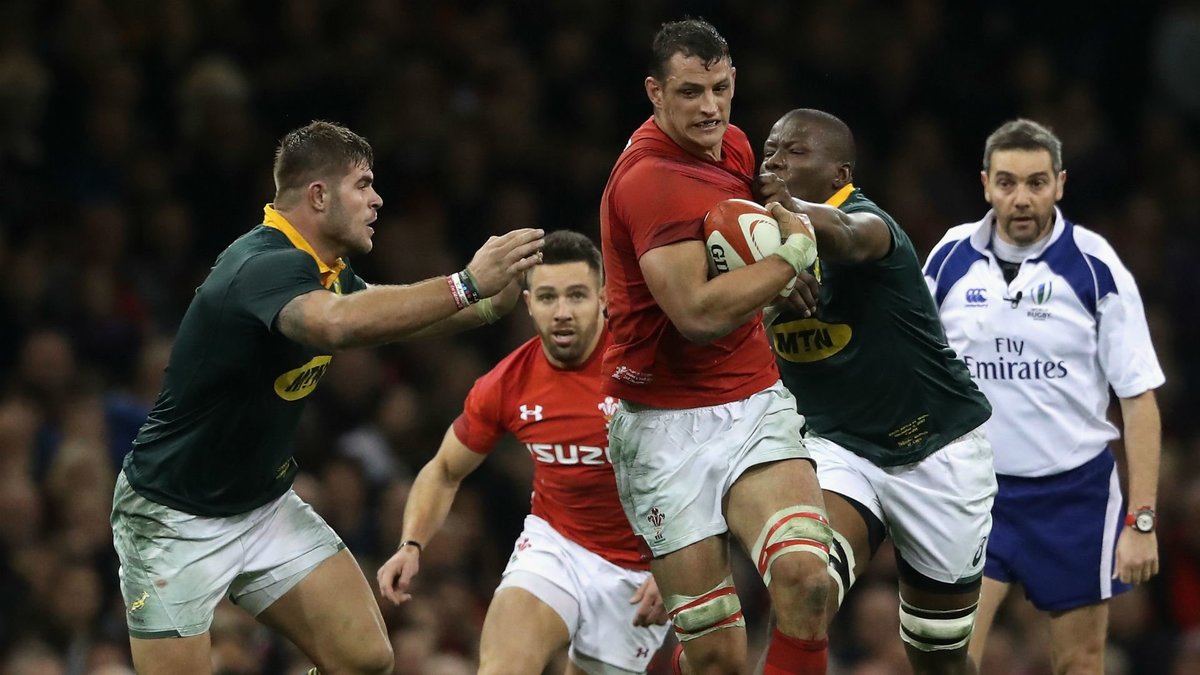 The Scarlets’ partnership of Shingler and Davies complement his skill-set in this back row, with their excellence at the breakdown and ball-playing abilities. Davies’ background in sevens makes him particularly useful around the park.

All three have had injury troubles recently but their international quality is not in doubt. None of them will have given up on the dream of playing in Japan just yet.

That Young would only be the fourth choice openside (without considering those players who play on the blindside to accommodate another flanker at No7) is often used to demonstrate Welsh depth in this area. Given his consistent form over the past few seasons, that is understandable.

Turnbull’s versatility has seen him regularly summoned to national squads, both for the sevens and 15s, from an early age, but hasn’t picked up many caps. His flexibility – he can also cover lock and No8 – and work ethic is valued but, throughout Warren Gatland’s tenure, the back row has been an area of strength so Turnbull has never really managed to break through.

King, a loyal servant at the Ospreys for years, boasts similar strengths and has suffered in the same way. 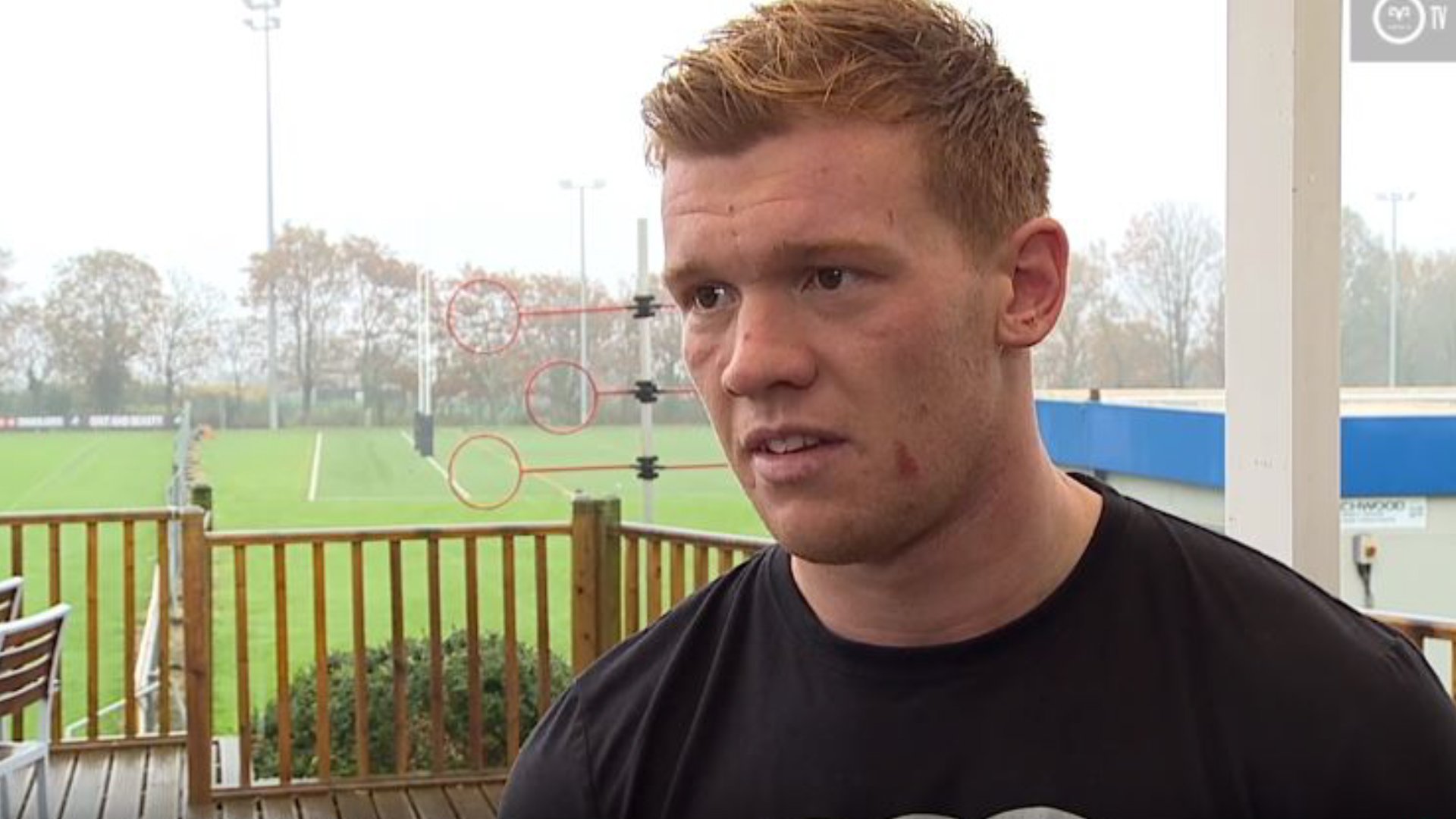 We’re down to the fifth-choice now and still looking at an all-internationally capped back row. Baker was once seen as a genuine rival to Faletau at No8 but a horrendous injury record, including a 15-month lay-off with knee ligament damage, has seen him fall far down the pecking order.

Griffiths has also suffered with injuries but is highly-rated within the Wales camp, often compared with Warburton for his conditioning and ability over the ball. He will almost certainly add to his tally of caps at some point.

Cross is another openside with a sevens background, appearing in the GB 2016 Olympic medal-winning side with Davies and charting up more than 100 appearances in the shorter format. He impressed for Ospreys against Saracens in his first professional 15s game and was immediately summoned to play his second for Wales. Since then, his form has faded but he remains a talent to keep an eye out on if that first game was any indication.

Ones for the future: Harrison Keddie, James Botham, Josh MacLeod

Ask any Welsh regional rugby fan and they will tell you they have got talent to spare in their back row still waiting for a cap. Even accounting for rose-tinted glasses, these are a trio who justify the enthusiasm. 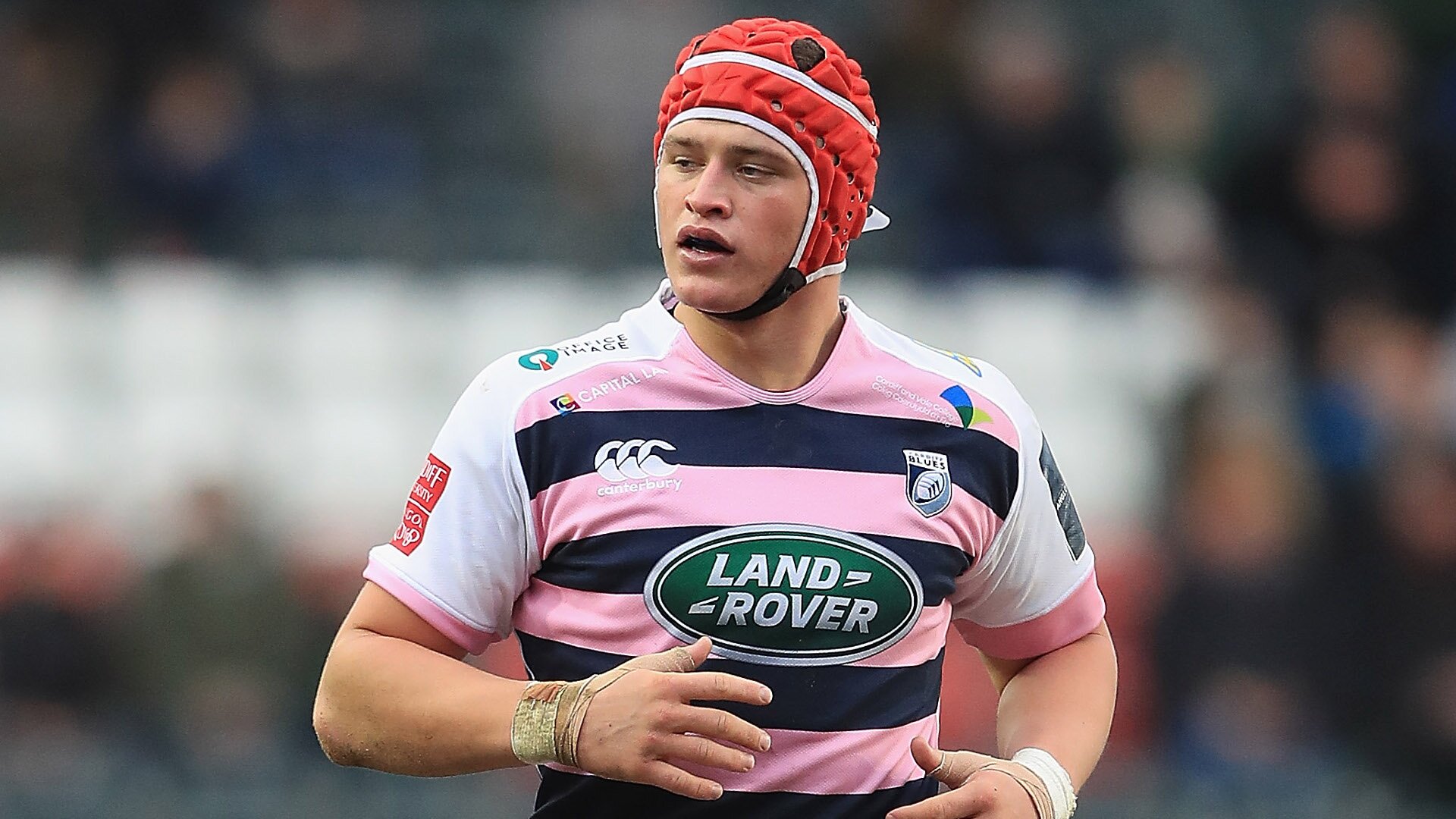 Dragons’ Keddie is another who has seen his chances thwarted by injury, although his name has been bandied around for a few years now having impressed in the under-20s. His ball-carrying and mean means he is likely to be called up at some point if he can stay fit.

Cardiff Blues’ Botham made his PRO14 debut last season. He is highly-rated at the Blues and he will be looking to learn from his esteemed team-mates Navidi, Jenkins, Olly Robinson and Nick Williams.

Scarlets’ MacLeod is comfortable playing across the back row where he has been a regular since 2016, but his physicality and defence may see him emerge as a future Welsh No8. All three have the potential to feature in the future.

The bottom line is it seems the Welsh back row factory isn’t going out of business any time soon.

WATCH: Part one of the two-part RugbyPass documentary series, Operation Jaypan, which gives fans an insight into what they can expect at the World Cup finals in Japan