'It's a claim to fame, and people still talk about it' - Crane 10 years on from that bizarre penalty shoot-out

Diamond rues missed opportunity Next
Back

'It's a claim to fame, and people still talk about it' - Crane 10 years on from that bizarre penalty shoot-out

Jordan Crane has joked that he is retiring from kicking with a 100 per cent record 10 years after he kicked the winning penalty in Leicester’s European Cup semi-final shoot-out win over Cardiff at the Millennium Stadium.

The teams had played out a 26-all classic under the sun in Wales in front of 44,000, but the drama was nowhere near over as referee Alain Rolland indicated that a penalty shoot-out – the first of its kind in professional rugby – would be required to determine who would go forward and contest the final against Leinster in Edinburgh.

The format required players from either side having to take a place kick at goal on the 22-metre line in front of the posts. It was easy for the respective specialist kickers, Ben Blair, Nicky Robinson, Leigh Halfpenny and Ceri Sweeney slotting kicks for the Blues after Julien Dupuy, Sam Vesty, Geordan Murphy and Scott Hamilton led the way for Leicester.

Then the drama went into overdrive, Johne Murphy’s missed kick for Tigers presenting Tom James the opportunity to win the shoot-out for Cardiff. He missed and the kicking continued with non-specialist kickers now on the tee.

Aaron Mauger and Craig Newby scored for Leiceter with Tom Shanklin and Richie Rees replying for Cardiff before the eighth round proved decisive as Martyn Williams’ miss for the Blues allowed Crane his moment of glory and a place in rugby folklore.

WATCH: The full shoot-out from Cardiff 10 years ago

“It’s a claim to fame, and people still talk about it,” said Crane to the BBC Scrum V Podcast. “It’s a big part of my rugby career, but it’s not up there as one of my lasting highlights.

“It was nothing about my rugby ability or Martyn Williams’ ability. He had an unbelievable career and he won’t be defined by that,” continued the now Bristol forward who has gone nowhere near a kicking tee during a match since. ”No, not in a game. I’m retiring from kicking with a 100 per cent record!” 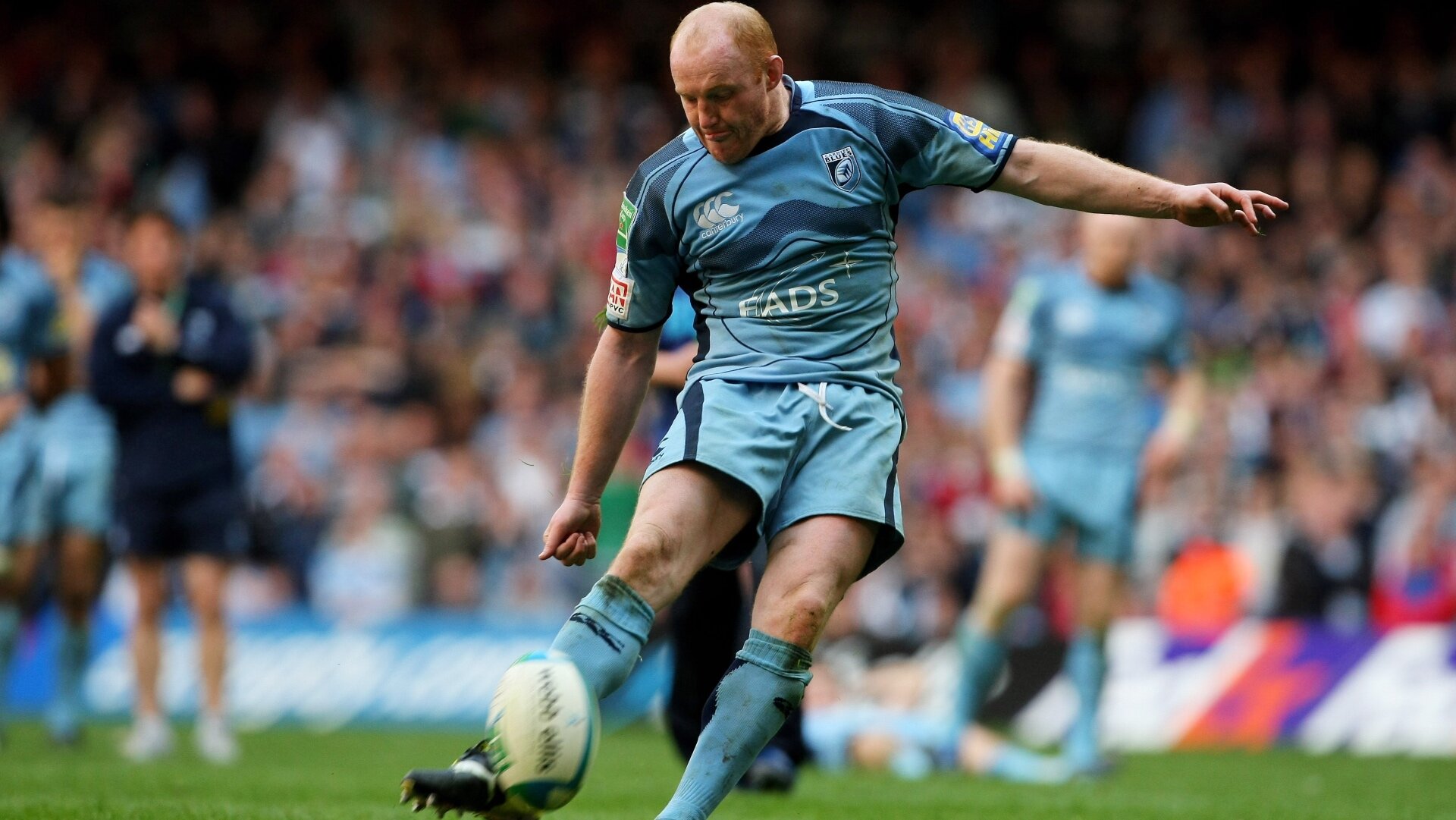 Williams’ 10th anniversary memories are sketchier. “I’ve watched it back a few times and laughed about it. It was so surreal at the time, I don’t really have a good memory.

“I backed myself. I’d kicked for Pontypridd youth. Believe it or not, I was okay at kicking. I can categorically say it wasn’t nerves. Everybody says it was nerves, but I didn’t have time to think about it. It happened so quickly, I didn’t grasp the enormity of the situation.” 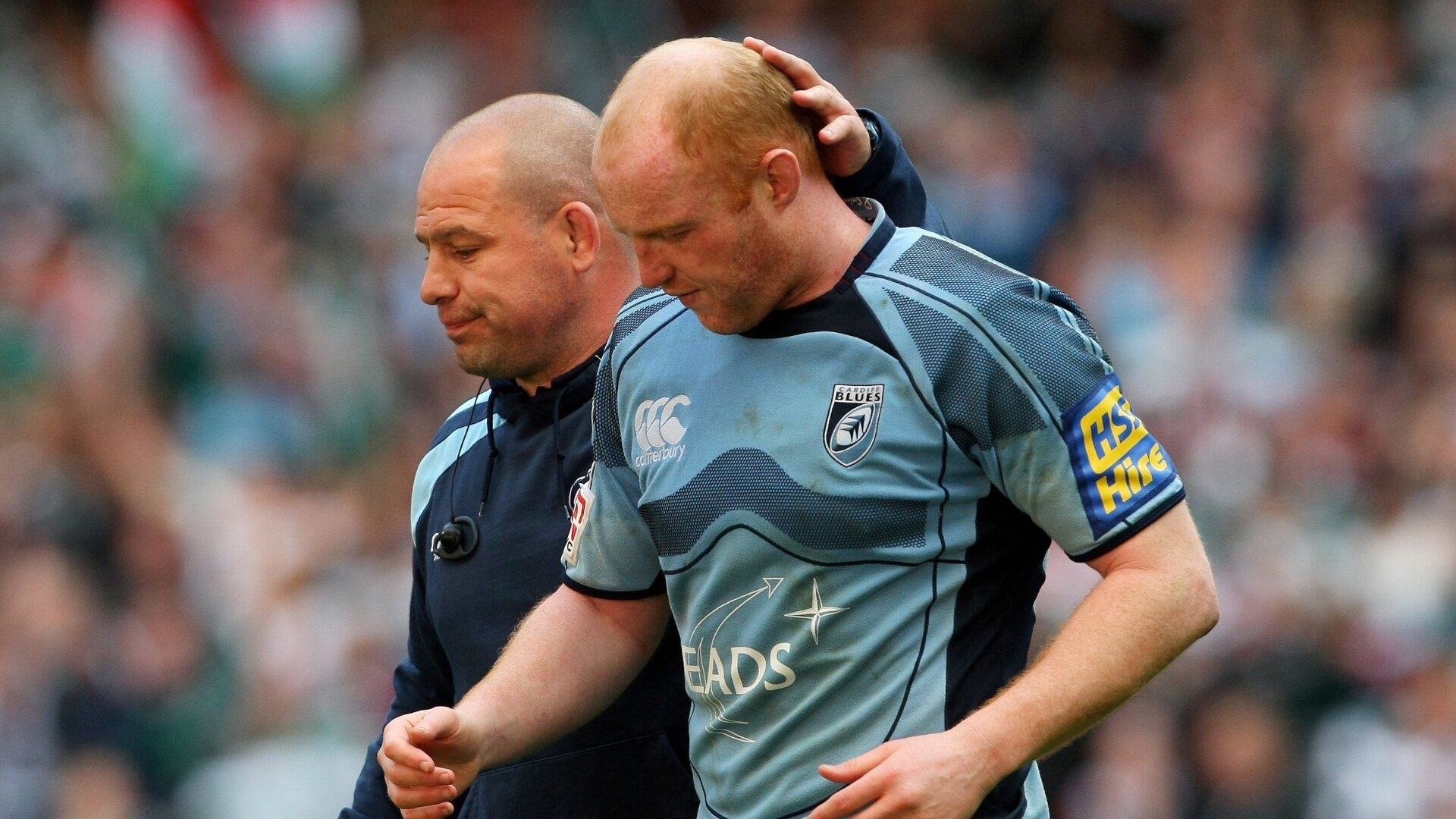