END_OF_DOCUMENT_TOKEN_TO_BE_REPLACED

Head coach Ioan Cunningham admits he is frustrated that Wales will spend the rest of the weekend sweating on results elsewhere after they were edged out 13-7 by Australia in Whangarei.

Wales must hope their losing bonus point will be enough to see them through to the Women’s World Cup quarter-finals as they could still qualify for the last eight as one of the two best third-placed sides.

South Africa play England on Sunday and provide Wales with competition in Pool C as victory over the Red Roses will give Stanley Raubenheimer’s team at least five points, toppling Cunningham’s side, as they boast superior goal difference. 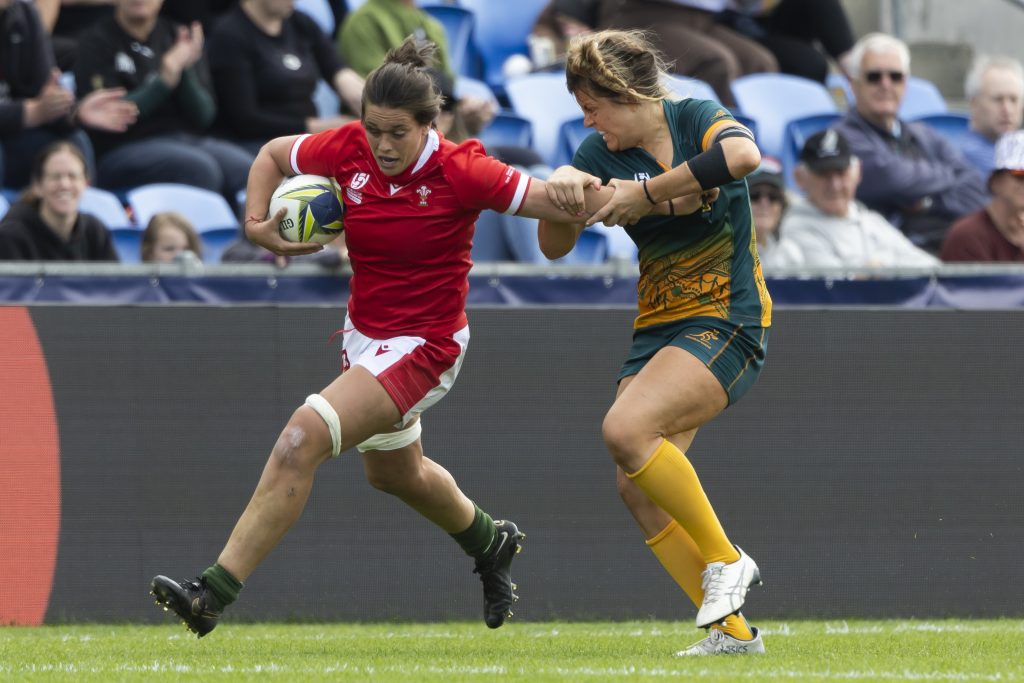 Italy, the United States and Japan, meanwhile, all have the opportunity to finish as the third-place runner-up in Pool B.

Cunningham told BBC Sport Wales: “There is a lot of frustration at the moment. I feel it was one we let go if I am honest.

“We showed glimpses that we could have really threatened, but when we did have opportunities our accuracy was not up to it.

“That single point is huge, and we will hold on to that while the weekend pans out.” 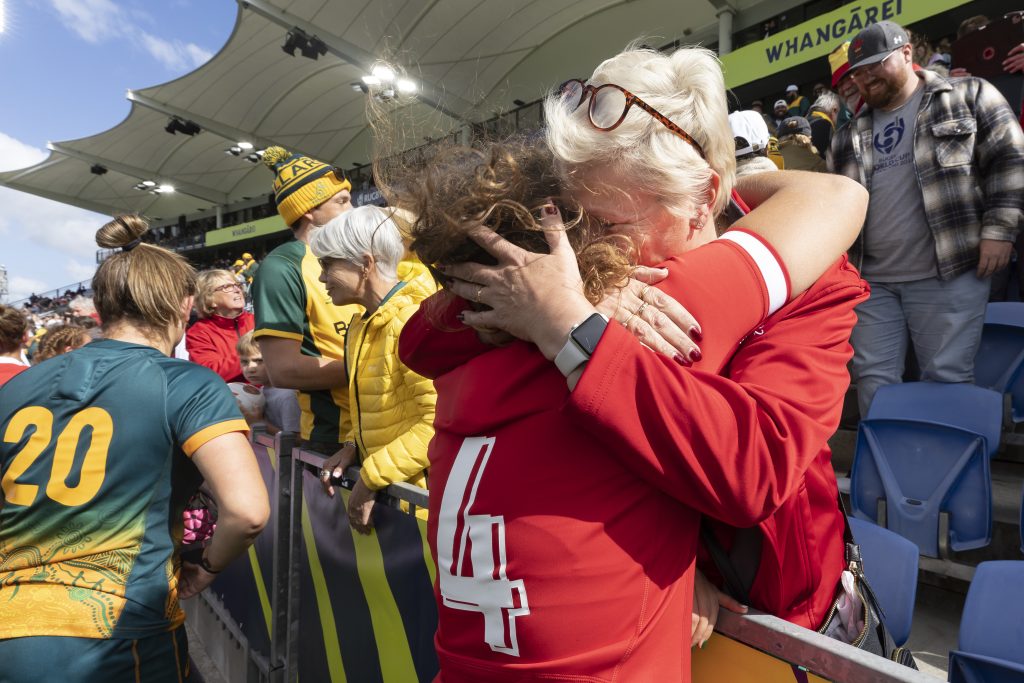 The sides exchanged tries in the first half, with Australia half-back Iliseva Batibasaga catching the defence napping at the ruck before back-rower Sioned Harries responded prior to the break, in a physical affair where the Wallaroos had the edge at the breakdown.

Australia head coach Jay Tregonning told the BBC: “We are really pleased with the work ethic and how the players dug in for each other to grind out the win.

“Their defence was outstanding, we thought we had a few good opportunities and they held their line really strong, so all credit to Wales.”