'I understand people have opinions. That's fine' - England captain Owen Farrell not dwelling on the past

Owen Farrell has moved on from the toughest period of his captaincy as he looks to spearhead an England resurgence in the final two rounds of the Guinness Six Nations.

A theme of the Championship has been Farrell’s place in the team coming under scrutiny for the first time and despite an improved performance against Wales, he is still facing calls to be dropped.

The Saracens playmaker’s leadership is also in question due to his spiky communication with referee Pascal Gauzere at the Principality Stadium, where England lacked direction during the closing stages.

And as a final indignity, he was criticised for his manner during a post-match TV interview.

But Farrell enters Saturday’s clash with France at Twickenham intent on looking ahead only.

“I don’t think I dwell on it. You soon come to realise what’s important and how you learn from things, take them going forward and put everything into the next thing,” he said.

“If you hold on to things for too long you take your eye off what’s actually going on now and what you can do to be in this week and be in the preparation for this game.

“A lot of people have their say and that’s fair enough. Whether it matters to us or not is another thing.

“The thing that does matter to us is the things that go on in here, the conversations that go on, the way we see and feel it. We obviously have the biggest insight.

“I understand people have opinions. That’s fine. We are obviously going through a process of how to get the best out of ourselves and that’s more what we are focused on.”

Farrell’s Saracens team-mate Elliot Daly has been unable to retain his place following an afternoon of costly errors in Cardiff and the Lion is ousted at full-back by Max Malins.

Another Saracen, Malins has spent the season on loan at Bristol where he has been showcasing his electric running skills full of breaks, assists and tries.

The 24-year-old makes his first start after six brief cameo appearances dating back to last autumn and Farrell expects him to shine. 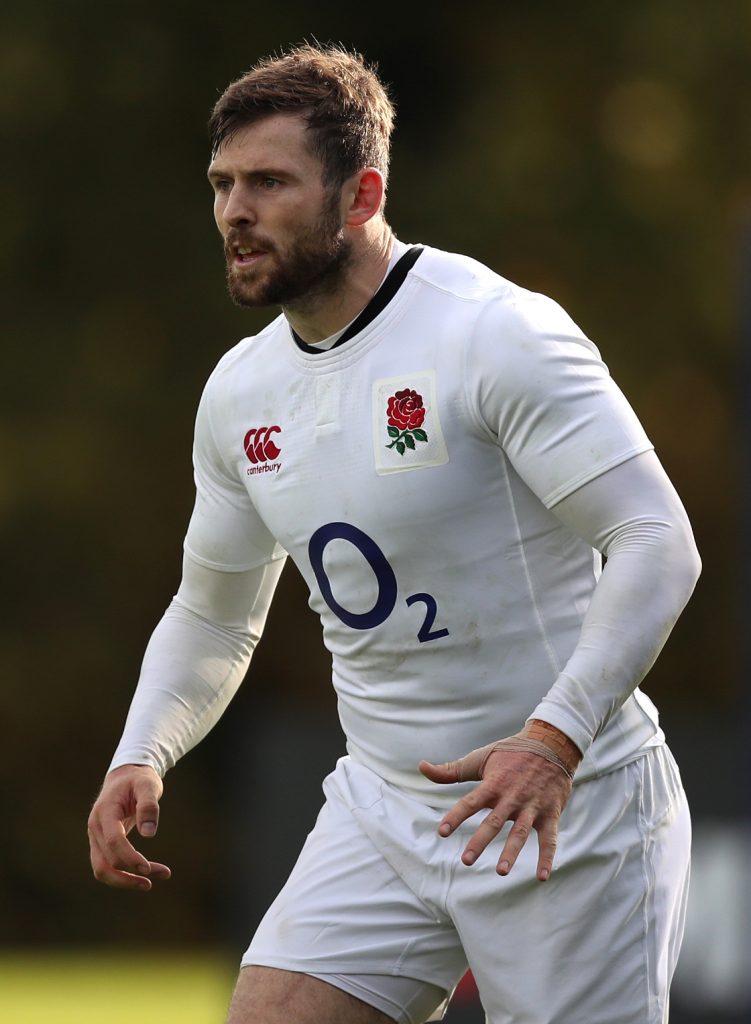 “Max has been on an upwards curve in terms of his performances and is playing more regularly now,” Farrell said.

“He’s gone to Bristol in a year that’s been brilliant for him and gone through the roof in terms of having regular game time and showing how good he is consistently.

“That’s great to see from any young player: getting that chance and taking it. Max is a dangerous full-back. He makes things happen. He beats people.

“He’s quick and he’s strong and he’s got a great instinct about the game, which is a brilliant quality to have.

“He’s grown up as a fly-half predominantly, then a fly-half who can play a bit of full-back and now probably leaning a bit more towards full-back.