Saints awarded win over London Irish Next
Back

England star George Ford kicked 21 points against his former club as Leicester overturned a 14-point deficit to beat Bath 36-31 in a thrilling encounter at Welford Road. Bath led 14-0 with two converted tries in the opening 15 minutes but the home pack gradually became the dominant force to earn a deserved victory for the Tigers over their long-standing rivals.

Bath took a third-minute lead when Tigers lost possession at a line-out close to their try-line. From the resulting maul, Josh McNally burst away and when he was hauled down, Obano was on hand to pick up and force his way over.

Priestland converted before his side received an injury blow when Taulupe Faletau was withdrawn for a head injury assessment. 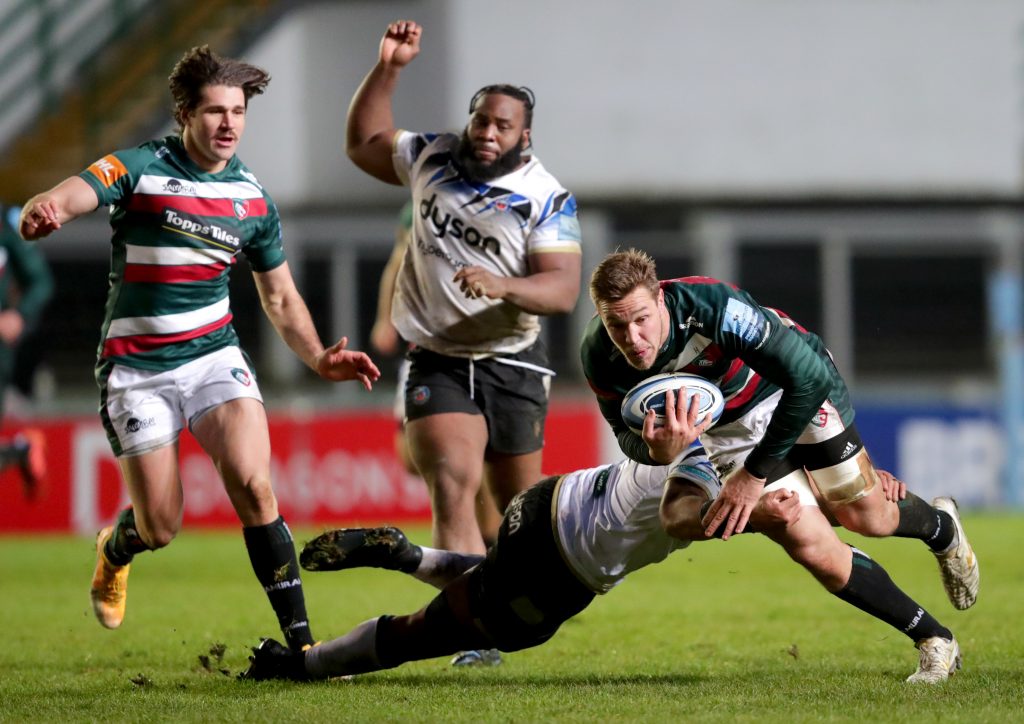 Bath should have suffered another setback but Ford was unable to put the home side on the scoreboard by missing with a straightforward penalty attempt.

Leicester number eight Jasper Wiese was sin-binned for a head-high tackle on Anthony Watson and almost immediately the visitors capitalised by scoring a second try.

A powerful burst from Zach Mercer put the defence on the back foot before Spencer raced away from inside his own half to chip over a defender and then win the race to touchdown for a superb individual score. 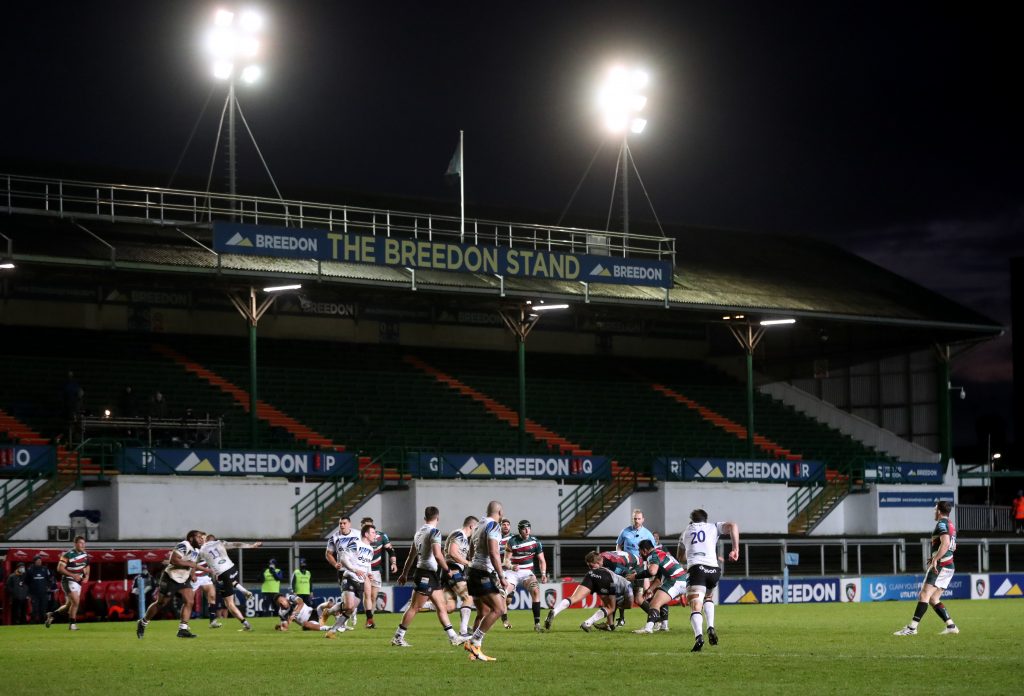 Faletau returned in time to see his side concede a number of penalties in quick succession for Ford to succeed with two to bring Leicester back into contention.

Bath continued to struggle with the power of international props Dan Cole and Ellis Genge in the scrum and it was Genge who set up Tigers’ first try with a strong run. He scattered a number of defenders and when the ball was recycled, a well-timed pass from Ford sent Steward over.

Former Bath fly-half Ford converted before he and Priestland exchanged penalties to give the away side a 17-16 interval lead. 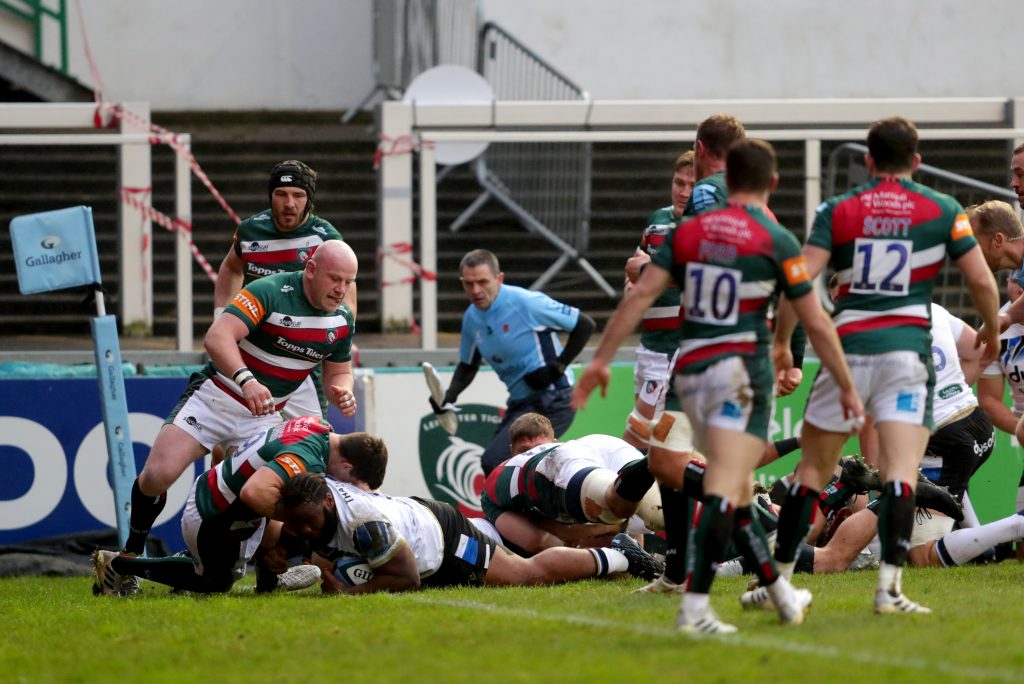 Within two minutes of the restart, Tigers took the lead for the first time. Ford hoisted a bomb for Steward to jump above Watson and secure possession before clever play from Nemani Nadolo gave Wells the opportunity to force his way over.

Ford converted from the touchline before he kicked a penalty to increase Leicester’s advantage, but Priestland landed three penalties to level the scores at 26-26 with 17 minutes remaining.

However, Leicester’s pack were in the ascendancy and replacement Henderson forced his way over from close range for the decisive score.

Ford’s conversion and his fifth penalty secured the spoils but a late try from Redpath earned Bath a merited bonus point.