Former England captain Chris Robshaw is tipping either the nation of which he played 66 times for or South Africa to win the World Cup ahead of the All Blacks.

Having last played for England last June, Robshaw – who captained his country during their ill-fated 2015 World Cup campaign where they failed to make it out of the pool stages in front of their home fans – didn’t make Eddie Jones’ 31-man squad for this year’s tournament in Japan.

Nevertheless, the 33-year-old loose forward predicts that England and South Africa have enough quality throughout their squads to land the Webb Ellis Cup in November.

“I think it will be between England and South Africa,” he told The Guardian.

His pick at who will challenge for the world title may surprise some, as it is the All Blacks who are heading into the World Cup chasing their third consecutive crown.

“Of course I hope England win it. It would be brilliant for the guys and amazing for the country.

“Seeing the buzz about the football, in both the men’s and women’s World Cup, and now the Ashes, you realise how sport galvanises the country like nothing else. This England side has the potential to do that.”

Robshaw said the New Zealanders would be “thereabouts, but I like the look of England and South Africa.

With 15 players remaining in the England squad from the failed 2015 tournament, Robshaw believed that the hunger and desire within the side following the capitulation four years ago could be enough to spur the team to their second-ever World Cup title.

“I’ll be cheering England on as I’ve still got many friends in the squad. We’ve been through a lot and there are still guys who were with me in 2015. I know how they’ll be feeling, and how they’ll be hurting and wanting to put things right,” he said.

“I’m really excited about England’s chances. They’ve got a fantastic squad from what we’ve seen in the buildup games. They look dangerous and hungry. The pack is big and physical. The backline looks like it could scare anyone. It’s exciting.”

After captaining his country 43 times – second only to Will Carling, who led his nation in 59 tests between 1988 and 1996 – Robshaw has accepted that it’s unlikely he’ll ever play for England again. 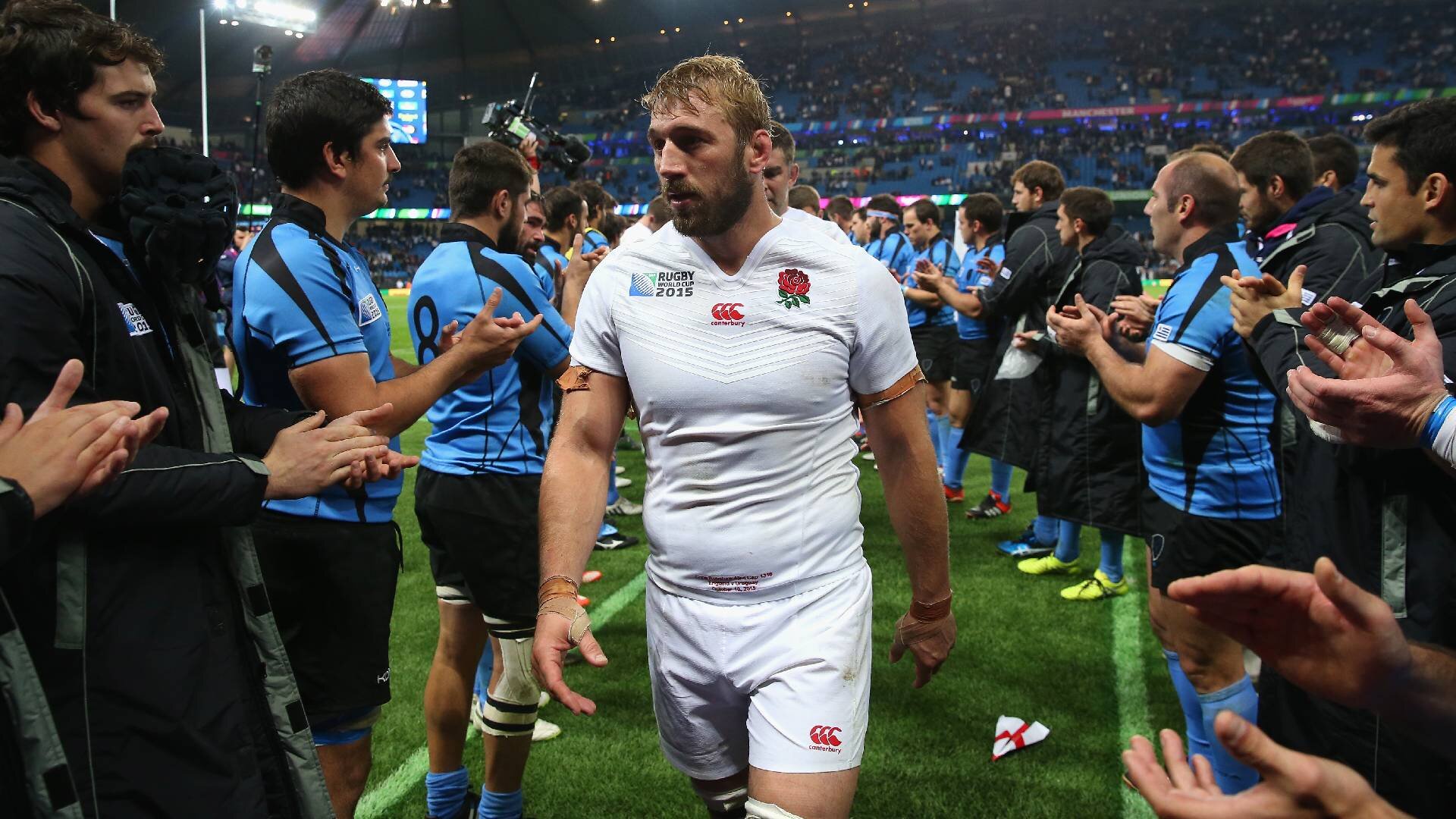 “It does feel like the end because, realistically, you’re probably not going to play again. I’m 33 now.

“But you get back on the horse and I went to Twickenham with Sky Sports to watch the England [World Cup warm-up] game. After it’s over you feel tired. You’ve seen your old teammates. You’ve had a laugh with some of them. 80,000 people are there. You’re on the pitch. This is what it’s about. This is why you play the game. And now it’s over. After that I was a bit down.”

Despite losing his place in the English set-up to younger loose forwards over the course of Jones’ tenure as head coach following the 2015 World Cup, Robshaw remains positive about his accomplishments in the test arena.

“As you get older, and as you move further away from the game, it gets easier. You look back and you think: ‘You know what? I did all right in the end.”

Wallabies to 'go really far' Next