Picking an Alternative Team of the Decade

World Rugby produced their team of the decade this week, and there are inevitably plenty of world class players that did not make the XV. Picking 15 players from ten years of rugby is a devilish job, but a list like this always raises a few eyebrows given the mass of players who did not make the cut.

So this is an alternative team of the decade:

15 Israel Folau
Israel Folau’s name may now be associated with his off-field controversy, but it is hard to argue with what he did on it. The fullback scored 37 tries in 73 Tests and took aerial supremacy to another level.

14 Cheslin Kolbe
If Brian O’Driscoll could make the World Rugby team of the decade having retired in 2014, South Africa’s Cheslin Kolbe can also be an option despite only making his debut in 2018. England’s Jonny May is a close rival for this spot, but the diminutive Springbok is unique in this era.

13 Jonathan Davies
Fiji’s Semi Radradra may have burst onto the scene since his move from league in 2017, but for sheer consistency across the decade, it is hard to look beyond Wales’ Jonathan Davies at outside centre. 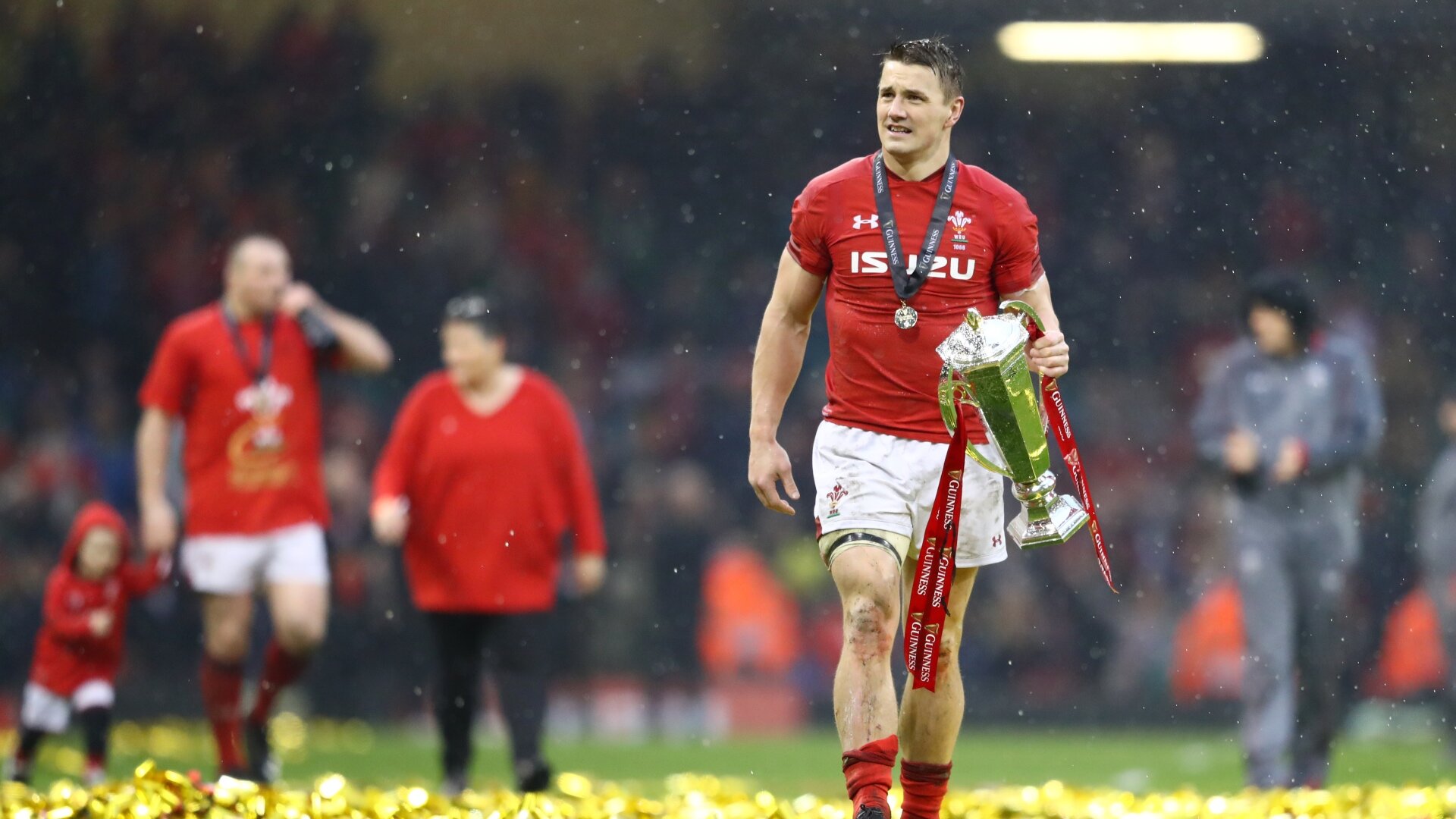 12 Owen Farrell
No player scored more points last decade in Test rugby than Owen Farrell, who also led England to the 2019 RWC final. Capable of playing at fly-half and inside centre, he proved to be one of the most dependable kickers of the decade. Pushed by Sonny Bill Williams for this spot.

11 Julian Savea
Although Julian Savea’s All Blacks career was fairly short-lived, and he is out of the Test picture at the moment, he was a marvel of the game between 2012-17. Nicknamed “The Bus”, his freakish power helped him score 46 tries in just 54 Tests, including a record-equalling eight at the 2015 RWC.

10 Beauden Barrett
The 2016 and 2017 World Rugby player of the year Beauden Barrett was kept out of the team of the decade by his All Blacks predecessor Dan Carter. 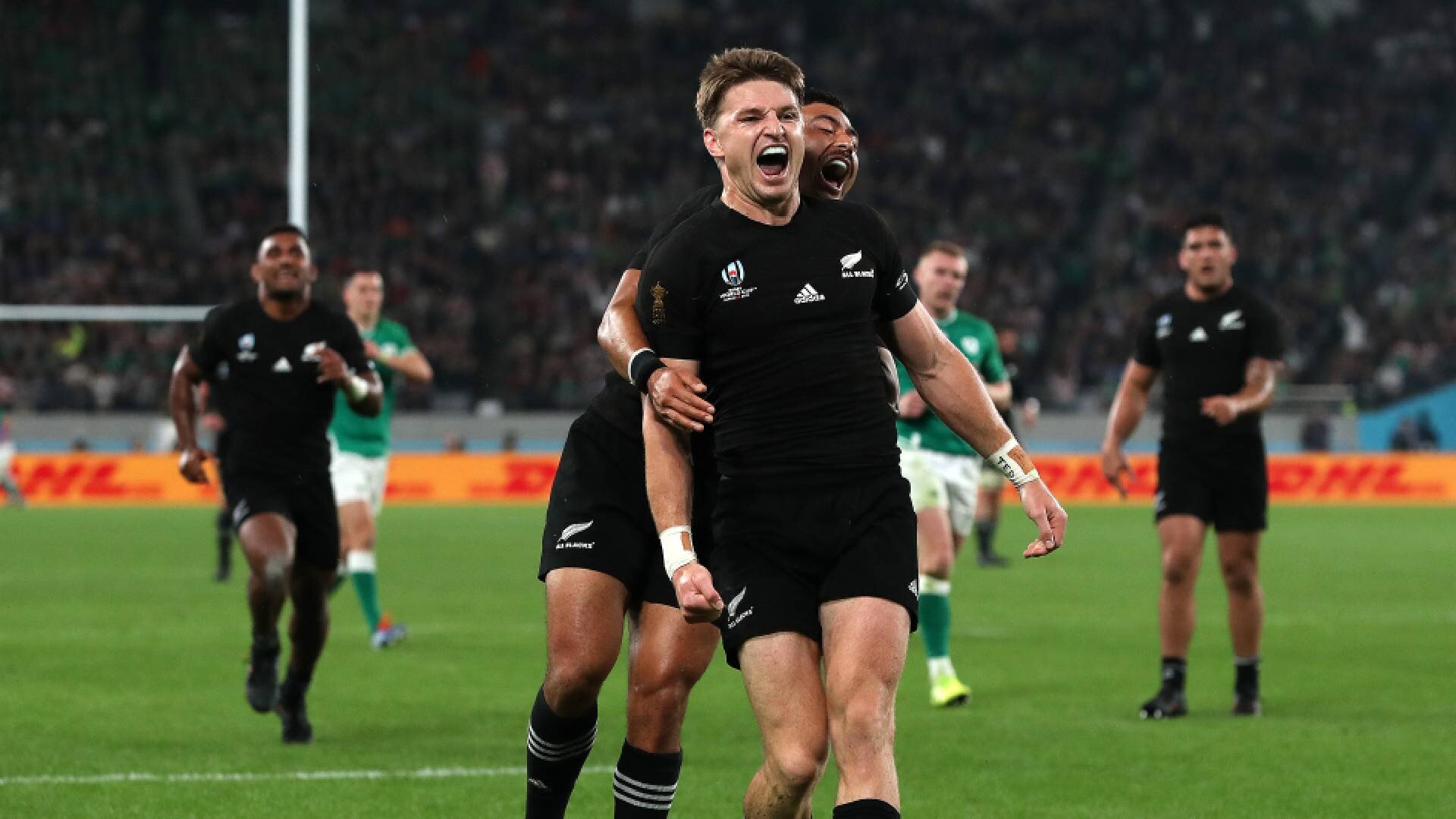 9 Aaron Smith
After making his debut in 2012, Aaron Smith started 84 of his next 92 caps throughout the decade in an All Blacks side that had one of their greatest eras of dominance. With laser-like precision and speed to his pass, the 32-year-old still holds the No9 shirt for his country.

8 Kieran Read
A dual RWC winner and the All Blacks’ captain in the 2019 showcase, Kieran Read was the paragon of consistency over the last decade and very unlucky not to make the official team. 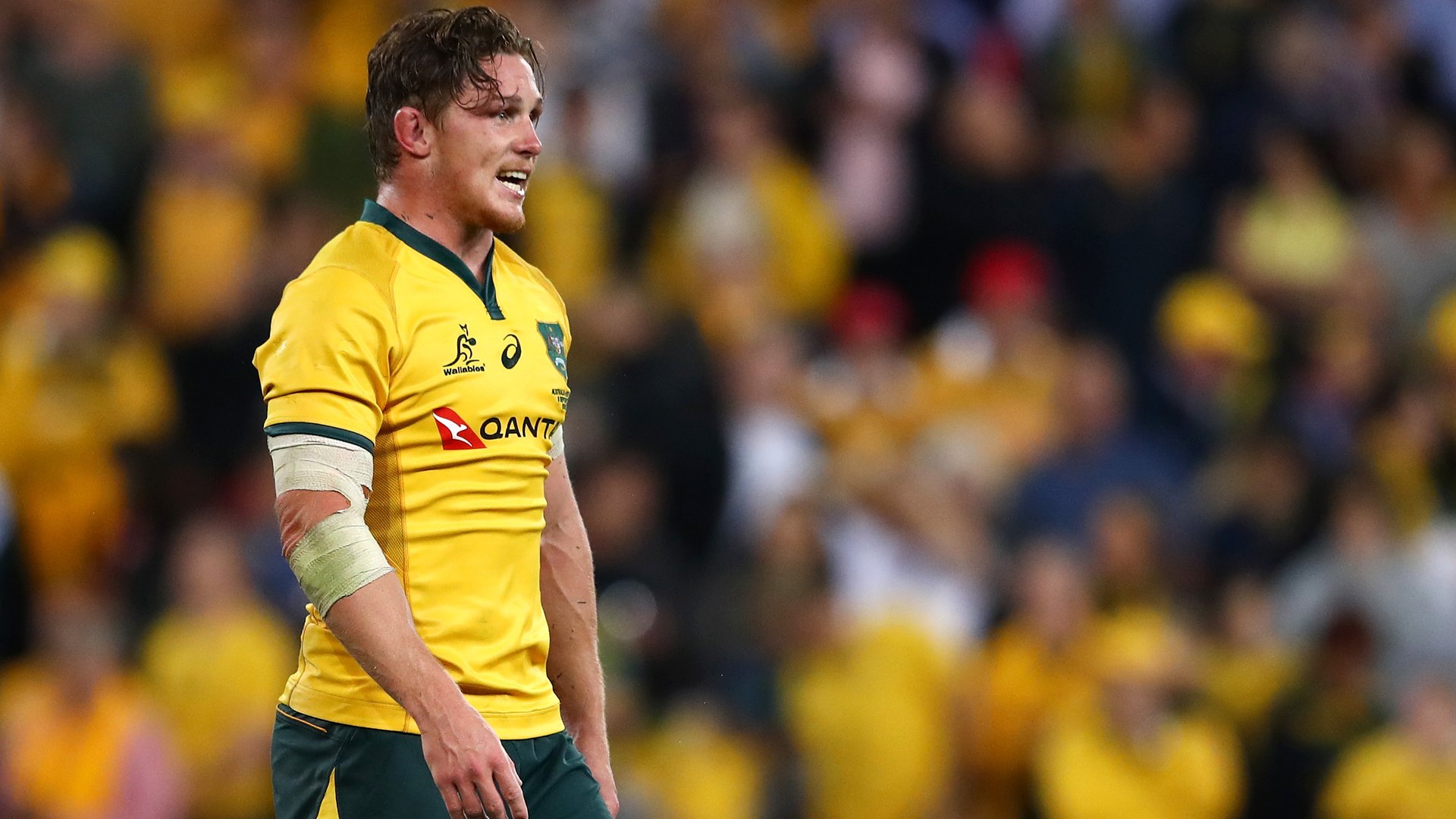 6 Thierry Dusautoir
Though he may have retired in 2015, the 2011 WR player of the year Thierry Dusautoir produced a man of the match display in the 2011 RWC final, as the tackling machine almost led France to a win. Jerome Kaino and Pieter-Steph du Toit ran the Frenchman close.

5 Alun Wyn Jones
While a contingent of South African locks like Victor Matfield, Bakkies Botha and Eben Etzebeth could make this list, the most capped player in rugby history Alun Wyn Jones deserves this berth. Twice nominated for WR player of the year, the 35-year-old was at the heart of Wales’ greatest moments last decade.

4 Maro Itoje
Despite only making his England debut in 2016, Maro Itoje was nominated twice for WR player of the year, played all three Tests against the All Blacks for the British and Irish Lions in 2017 and made a RWC final. 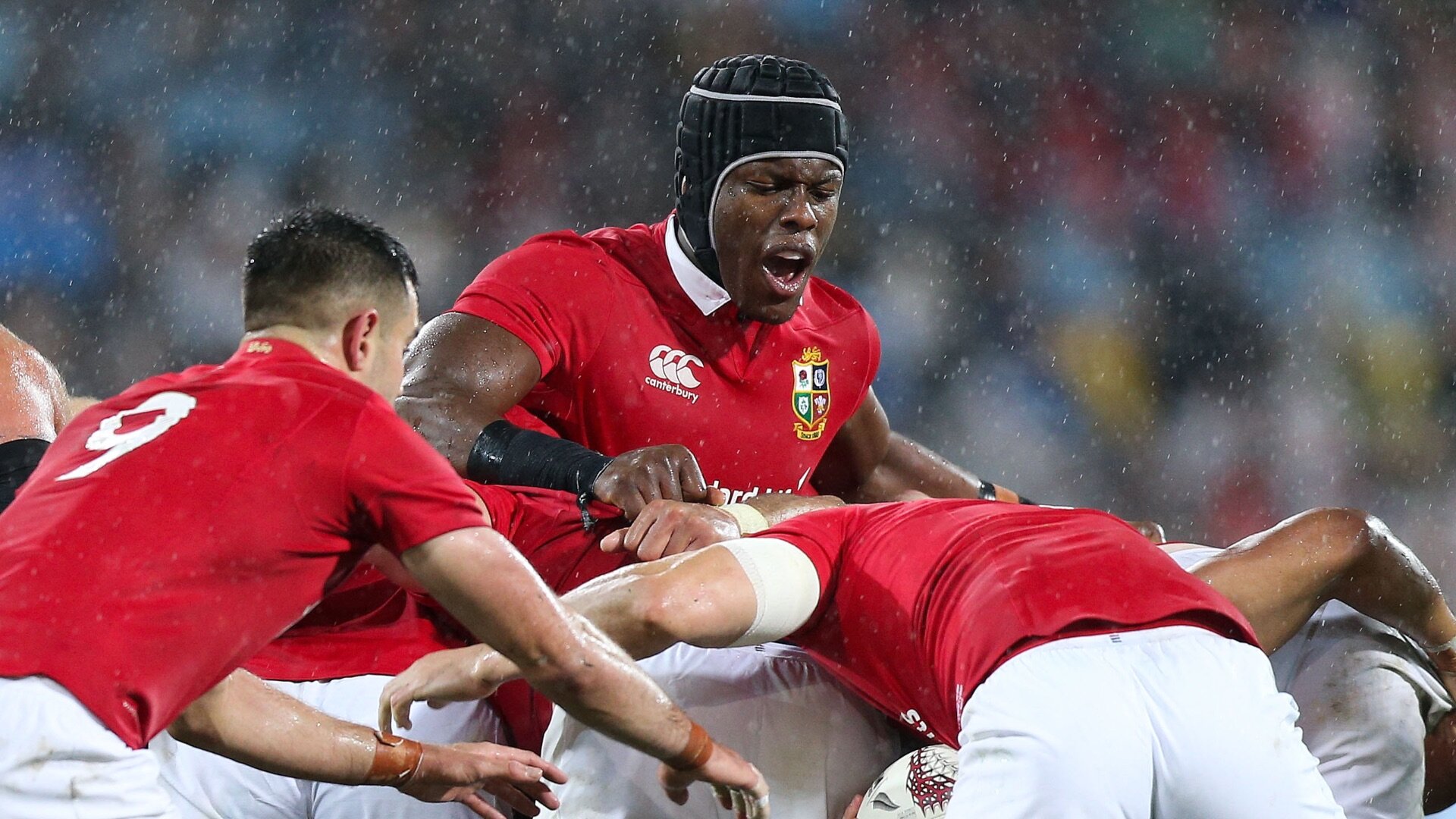 3 Adam Jones
A centurion for Wales, and the British and Irish Lions, Adam Jones may have played his last Test in 2014, but he secured two Six Nations titles, a Lions tour victory and a RWC semi-final in the first half of the decade.

2 Dane Coles
The All Blacks’ Dane Coles revolutionised the role of a hooker last decade, and many others have followed his lead. His mobility is what differentiates him from players from the decade before.

1 Cian Healy
Ever present for Ireland last decade, Cian Healy enjoyed huge success for club and country, and was never far from a world XV each year.

Picking an Alternative Team of the Decade

The Breakdown | Episode 46 Next