All Black rugby legend Dan Carter is set to make a rare appearance back at his home rugby club, Southbridge, on Saturday.

Carter, the 10 that recently signed for the Blues in Super Rugby, will pull on the No. 10 jersey at Southbridge Domain against West Melton.

Carter announced that he would be joining the Auckland-based team at the start of June.

Beauden Barrett was the big-name signing made by the Auckland team for the 2020 season. However, news that he would be joined by the former Crusaders 10 sent the rugby world into a Frenzy.

A club spokesperson recently confirmed that Carter would be available for the game on Tuesday evening.

Carter last played for Southbridge in 2014, he was returning from a 6-month sabbatical at the time. 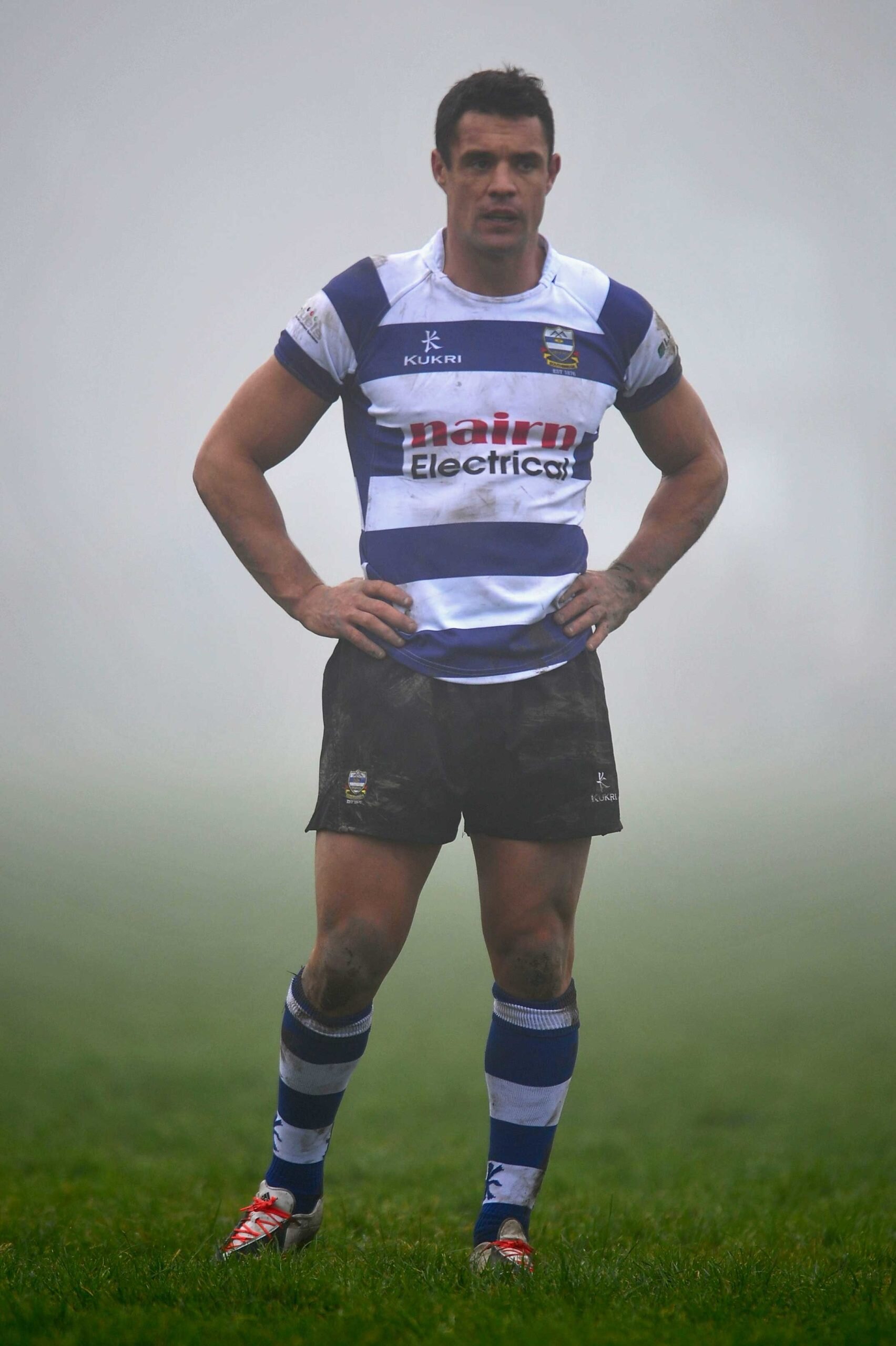 Dan Carter playing for Southbridge in 2014.

His rugby return marks the first major step in his aim to be ready to take on his old team the Crusaders in Christchurch on July 11, in what would be his Blues debut. He missed the first three rounds of the competition but served as a waterboy from the sidelines alongside All Black great Tana Umaga.

Big crowds are expected to descend upon Southbridge on Saturday as fans watch the biggest player to come out of their club action once again.

Carter completed his playing commitments with Top League side Kobe Steelers when the season in Japan was cancelled due to the coronavirus pandemic, however, Carter lives with his family in Auckland during the better part of the year.

Carter helped guide Kobe to back-to-back titles in his first two seasons with Kobe and his motives for joining the Blues, according to the leaked WhatsApp message, are said to be giving back to New Zealand rugby by sharing his knowledge and experience in the swansong of his career.

Further information regarding Carter’s appearance on Saturday will soon be released.